At George Fox University in Oregon, student Reid Arthur made national news when he decided to come out as gay during the school’s annual lip sync tourney, electrifying his classmates, who offered their energetic support and applause.

At Fuller Theological Seminary in Pasadena, California, student Joanna Maxon is suing the school for using tax records to reveal her marriage to a person of the same sex and expel her based on Fuller’s student conduct code.

At Southeastern Baptist Theological Seminary in North Carolina, a new hire, the well-regarded professor Karen Swallow Prior, was targeted by ultraconservative Southern Baptists for comments she made in 2018 seemingly in favor of a conference called Revoice, which supports same-sex attracted Christians who are “observing the historic Christian doctrine of marriage and sexuality.”

In my speaking rounds at Christian schools across the country, I find some version of the same problem pretty much everywhere I go. The school may not have reached a crisis point yet, it may not have made national headlines, but teachers and administrators everywhere tremble in the knowledge that an eruption over its LGBTQ policy may be only a day away.

It’s a case of the irresistible force meeting the immovable object.

The irresistible force is generational change. LGBTQ Christians who go to Christian colleges and seminaries today are unwilling to accept some straight guy declaring to them that they can’t be both Christian and gay; they won’t tolerate second-class status on campus; and they are not OK with being permanently closeted.

Their position is reinforced by their straight Christian friends who consider themselves allies on these issues. As at George Fox, it isn’t just the gay students who are standing up for one another. 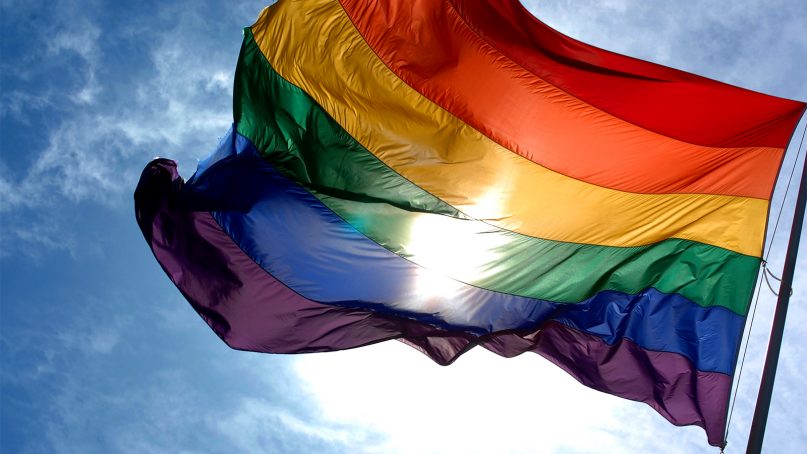 Increasingly, Christian students, gay and straight, have spent time outside of deeply conservative Christian subcultures. They arrive on campus having been exposed to a message of tolerance, inclusion and full acceptance of LGBTQ students by school authorities. When Christian college authorities offer a different message, it is not necessarily heard as the Voice of God. It might just be someone’s old opinion.

That opinion, in addition, is an isolated one. The legalization of gay marriage nationally by the Supreme Court occurred all the way back in 2015. For today’s 20-year-old, that’s ancient history. Gay marriage is now a fact of life for the young people all around us.

LGBTQ equality is also a core value for the entire higher education establishment outside of traditionalist religious schools, which may be reflected in the values of many faculty members who end up in Christian colleges and who chafe semipublicly against rules they don’t necessarily accept.

LGBTQ equality has become part of an unquestioned progressive agenda, along with environmentalism and racial equality. Liberal-minded Christian college students (there are plenty of them) will be pro-LGBTQ as a matter of course, just as they are pro-environment and pro-racial-justice.

For many of today’s Christian students, in short, the traditionalist view does not seem very persuasive.

Yet it is those traditionalist understandings of sexuality, still held strongly in portions of the power structure of many evangelical Christian schools, that are the immovable object. 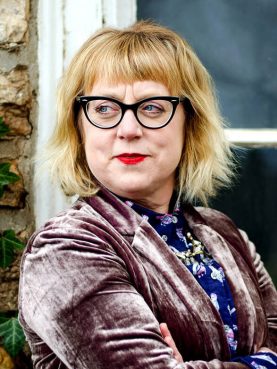 Sometimes the center of resistance to change is found in the faculty, but most often it is trustees, donors and certain alumni. Where colleges and seminaries are still linked to traditionalist denominations and churches, these institutional voices often hold considerable sway. Together, conservative evangelical establishment make sure the schools remain immovable. Reports of “slippage” in the direction of LGBTQ inclusion can draw the attention of self-appointed hall monitors.

Prior’s case is indicative of how evangelical Twitter reacts to news of any loosening of adherence to the party line. A longtime faculty member at Jerry Fallwell’s Liberty University before moving to SEBTS, Prior is a member of the very Thomas Road Baptist Church made famous by Falwell. She affirms every one of the mounting number of SBC doctrinal statements, which includes the traditionalist view of homosexuality. Yet she’s been attacked anyway.

Caught between the force and the object are the poor school administrators. Christian college presidents and provosts are almost universally conflict-averse. Often very poorly equipped to deal with the theological/biblical/ethical issues at stake, all they really want to do is keep everyone happy.

Navigating their hard paths, administrators tend to offer very, very gradual change in the direction of student safety and a measure of inclusion. Permitting a campus support group for LGBTQ students is a common first step, as is communicating to students that the school is a safe place to wrestle with their sexuality. Next, a school may hire sympathetic student life staff. A bit more difficult is altering campus behavior codes to reduce the comparative stigma of straight versus gay sex. The school may even host campus events or classes to deal honestly with the contemporary LGBTQ conversation.

This is all a start, but from the perspective of those committed to inclusion, it is not nearly enough. LGBTQ students eventually demand more than safety, dialogue and a friendly campus life staff. They want their existence and selfhood destigmatized. They want to be fully accepted for who they are. Ultimately, most want Christian colleges and seminaries to abandon traditionalist Christian teaching that harms them deeply. 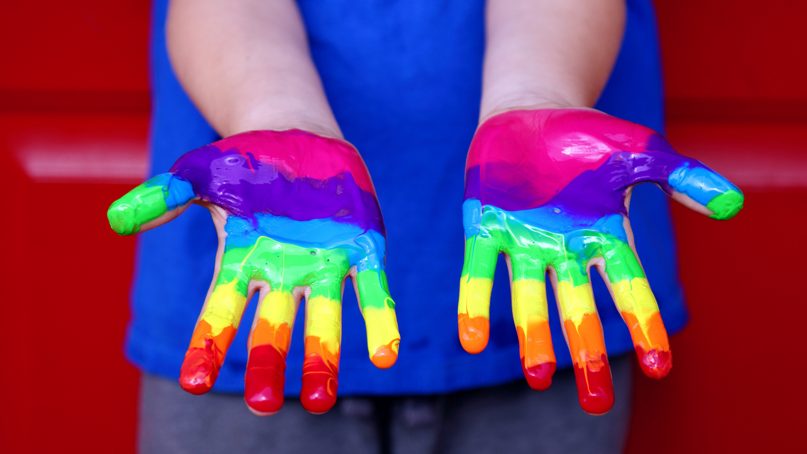 School administrators are almost never ready to do all this. Certainly, they are not ready to do it today. So maybe tomorrow. Sometime in the future. Please wait.

But our experience as a country is that irresistible forces tend to win out over immovable objects. Eventually we come to realize there is more right in change than in implacable attachment to the status quo. Universities are kidding themselves if they think they can lead Christian kids by trying to pull them back.

The recent clashes at evangelical Christian schools signal a new phase in the struggle. As sometimes happens in evangelical churches, schools sometimes send confusing signals, feinting in the direction of more change than they are willing to defend publicly. They drop hints that campus behavior codes will not really be enforced, and then the codes are not really enforced — until that fateful day, when a bureaucrat does enforce the code.

The challenge facing school administrators reminds me of that facing Republicans in Congress who have problems with the behavior of President Donald Trump.

And so, many are paralyzed.

For the administrators, here’s one way forward: Get together a critical mass of leaders at progressive-leaning schools and make the break collectively and simultaneously.

For the students, here’s your job: These administrators won’t move without more pressure. Keep it up, young folks. Your leaders need your leadership.

(David P. Gushee is Distinguished University Professor of Christian Ethics and director of the Center for Theology and Public Life at Mercer University. The views expressed in this commentary do not necessarily reflect those of Religion News Service.)