(RNS) — Yesterday on Facebook I saw a young mom’s plan for handling these next weeks (or longer) when her three kids are home from school because of the coronavirus.

She already has a color-coded chart for home-schooling them, despite the fact that their school system is still scrambling to deliver cohesive instructions to parents. She wants them to not just keep up with the curriculum but to exceed it. She’s also got a plan for home prayer and scripture study since they can’t go to church. To top it all off, she has outlawed any kind of complaining about the above measures.

She’s on it. She is a boss. Also, she is setting some pretty impossible standards that make other women feel inadequate and depressed.

That’s not her fault; she is the sort of energetic and chin-up kind of person who was custom-built for such a time as this. More power to her.

But I worry about the mental health of women who don’t meet these standards, women whose emotional lives are on a knife’s edge as it is. Some of us are barely holding it together with any or all of the following: raising kids, working, tending to aging parents, cooking and keeping house, and practicing self-care.

Now factor in these unknowns:

Raising kids … when you suddenly find yourself also responsible for their education for an indefinite period of time, with no training and little guidance in how to be a teacher. And there is never a break from these children, because none of you can leave home.

Working … when you either need to learn how to work from home (if you are fortunate enough to have a company that lets you do that AND you can undertake it while also home-schooling any aforementioned children) or learn how to live without your income when the world you knew is crashing down around you.

Tending to aging parents … when you now have to figure out how to shield them from a disease that is particularly dangerous for the elderly.

Cooking and keeping house … when “shortages” suddenly seem all too possible, and not just the stuff of your grandparents’ and great-grandparents’ litanies about the Depression.

Practicing self-care … when you can’t visit with the friends who are your lifelines, engage in healthy activities like exercising at the gym, or talk to a therapist except via FaceTime. And when you and your loved ones can fall ill all at once. 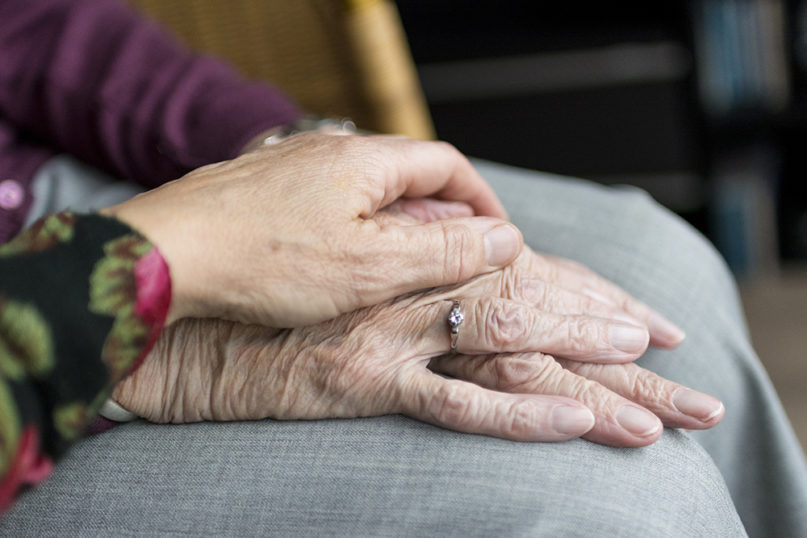 I can hear the naysayers now, with their “boo hoo” dismissals because American women can’t go to yoga class. And to a certain extent they’re right: Americans have been so spoiled for so long that we are bound to overreact to even the smallest of disruptions. Coming simultaneously and out of the blue, however, all of these major life challenges together are poised to wreak havoc on some women’s mental health.

I’m focusing on women because we are statistically much more likely to develop clinical depression than men. According to research from Harvard Medical School, it’s by a factor of nearly 2-to-1, which is an enormous gender gap.

Whether this is because women really suffer from depression at significantly higher rates or because women are more likely than men to seek treatment for it is still unclear. In any case, it’s fair to say that many women are at risk for depression even in the best of times — and the uncharted territory we’re now entering is not going to be the best of times. It’s time to buckle up and don the crash helmet.

So let’s be kind to each other and to ourselves. Let’s take this crisis one day at a time — indeed, lately, one hour at a time — and avoid ramping up the pressure. I, for one, am prone to measuring my worth as a human being by my productivity at work, so I’m trying to resist the temptation of “using this time more productively” or adding more tasks to my to-do list.

So far, I’ve only done one thing differently in the last week or so. As one business trip after another was canceled and I found myself with unexpected time on my hands, I decided to start tackling the stack of boxes of my mom’s things in the basement. So far I’ve made it about a third of the way through a single box of letters, and my husband informs me there are about 30 of these boxes down there. Oy.

I didn’t start this in order to check a project off a list — being honest, some of those boxes are going to outlive me, unopened, and that’s a fact. I did it because I felt vulnerable and wanted to be close to my mother, now dead these seven years.

It’s therapeutic to read of the hard things my family went through in the past, and to know we’re probably going to get through this too. Not unscathed or unaffected — and not, unlike the Facebook mom’s children, without complaining — but through.

Knowing that is a definite boost to mental health.