(RNS) — Black Americans are leading the charge when it comes to religious practice in America. According to Pew Research, nearly 8 in 10 African Americans (79% percent) identify as Christian — more than any other ethnicity.

It is worth noting that this legacy of faith was forged under slavery and in the years of oppression that ensued, even as their oppressors attempted to keep slaves from engaging with God’s Word.

The Slave Bible, for example, widely distributed to reinforce slavery, omitted significant passages about freedom. Many Christian organizations in the 1800s were ambivalent at best about encouraging enslaved Blacks to read the Bible and in some cases even refused to distribute it to slaves.

Yet despite these challenges Black Americans persisted in faith and hewed closely to the Bible as a means of survival. It has been a source of healing, hope and refuge from danger. Its stories were passed on through songs and sermons so that they infiltrated their common language, even among those who could not read. During the Civil War, freed slaves joined the Union Army and found jobs or places to settle in the North, and found new freedom to read the full Bible and express their faith in powerful ways. 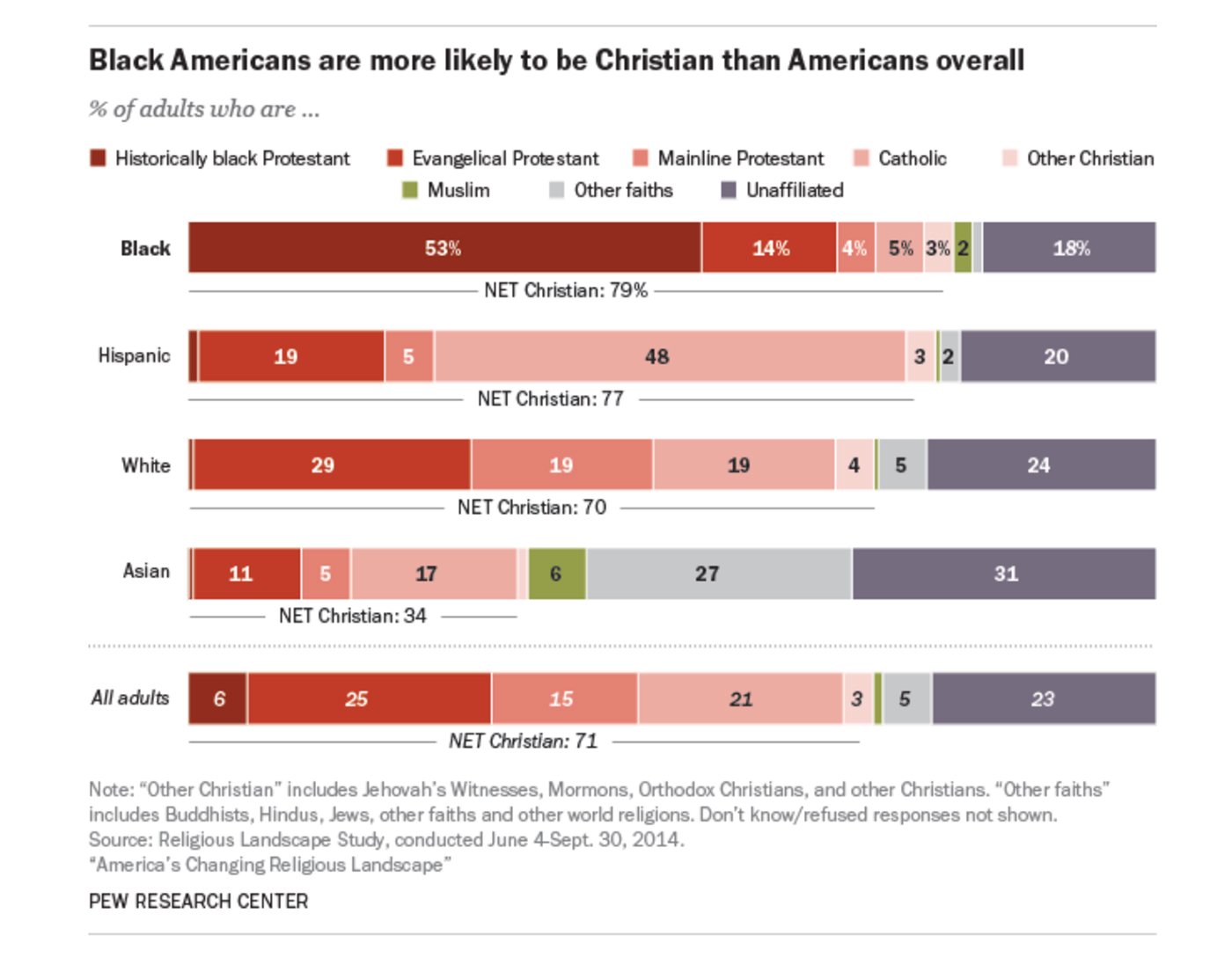 Demand for the Bible became so strong that on May 20, 1864, Capt. Charles B. Wilder, superintendent at Fort Monroe, the largest of the camps for former slaves, asked the American Bible Society to provide 1,000 Bibles and 2,000 New Testaments for the refugees. Earlier in the war, ABS had faced criticism for failing to require its Southern affiliates to distribute Bibles to freed slaves. In this case, however, it responded to Wilder’s request by providing 18,424 volumes of Scriptures to the freed slaves at Fort Monroe.

“The eagerness of these poor people to receive and to learn the Scriptures is most affecting,” said the Society’s 1865 annual report. “They have kissed the Bibles and Testaments when given them, wept over them, carried them upon their persons, and rejoiced in them with joy unspeakable.”

These Black heroes of the faith, including my grandparents, knew that the Bible had to be at the center of life as free men and women in the United States. They were forging the path we all benefit from today.

Henry Louis Gates Jr.’s documentary series on PBS this week, “The Black Church: This Is Our Story, This Is Our Song,” shares many of these stories of resilience through faith. 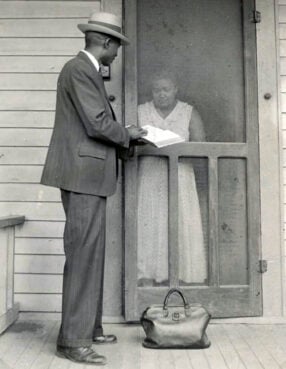 Consider Henry Dray, born and raised in slavery in Texas. He gained his freedom and became an educator for freed people, making it his mission to get the Bible into the hands of former slaves.

In 1876 Dray wrote to American Bible Society and other ministries for copies. Christian leaders like Dray — and later John Percy Wragg, who established American Bible Society’s Agency Among the Colored People of the South, and the Rev. William F. Bard — spurred a movement among African Americans to establish Bible societies of their own throughout the South to meet growing demand.

African Americans today are “the most Bible engaged in the U.S.,” according to our American Bible Society 2018 State of the Bible study. Black Christians generally demonstrate a higher regard for and deeper devotion to Scripture than other demographic groups in America: A 2017 Barna study showed that many more Black Americans own a Bible — 93% versus 82% of Americans overall — and Blacks are more than twice as likely to say Bible reading is crucial to their daily routine.

The deep faith and spiritual traditions of African Americans, as well as Christians of all backgrounds, need to be highlighted and taught in our families and houses of worship. The teachings of the Bible sustained many of our forebears through the trauma of slavery and through segregation and other injustices throughout the generations. The journeys of the leaders before us tell a compelling story of conviction and commitment to unity and justice for all, with God’s Word as their guide.

(The Rev. Nicole Martin, an assistant professor at Gordon-Conwell Theological Seminary in Charlotte, North Carolina, is vice president of church engagement and executive director of trauma healing at American Bible Society. She is the author of “Made to Lead: Empowering Women for Ministry” and “Leaning In, Letting Go: A Lenten Devotional.” The views expressed in this commentary do not necessarily reflect those of Religion News Service.)