For too long, people of faith have looked the other way while our leaders codify discrimination against LGBTQ Americans in the name of “religious liberty.” In the past months, that effort has been accelerated, with vile and inhumane laws being proposed in states across the country to restrict the freedoms of LGBTQ people.

More than a dozen states are moving to extend religious exemptions that would allow discrimination against LGBT people in adoption, foster care, health care and student organizations. Twenty-six states are considering bills excluding transgender youth from accessing health care. Existing protections in adoption, marriage and access to basic public services and businesses are being threatened.

RELATED: A prayer for a more just, inclusive future for LGBTQ folks in 2021

As a historian of the Baptist faith, I can say with certainty that these efforts are a perversion of the concept of religious liberty.

The Baptist tradition has long held religious liberty as a core conviction. At the same time, I am guided by that very faith which teaches that discrimination is wrong. There is no contradiction here. We are all created in God’s image. We are all called to treat others the way we would want to be treated. We are all deserving of equal rights and protection under the law.

LGBTQ people are no exception. Our LGBTQ friends and neighbors should have the same protections as everyone else: to live their lives with safety, privacy and dignity. 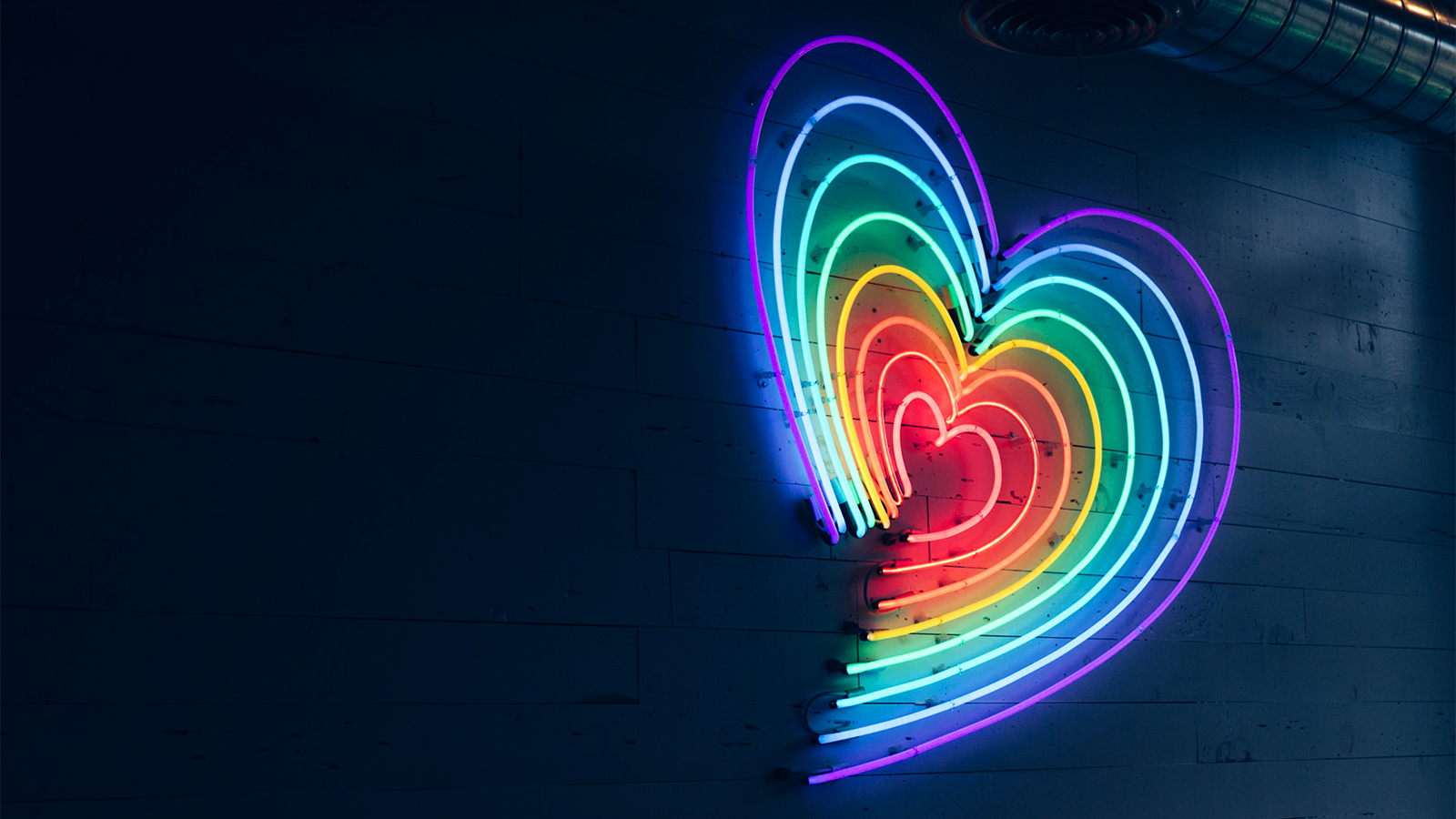 That is not the case today. A recent survey found that more than 1 in 3 LGBTQ Americans faced discrimination of some kind in the past year, including more than 3 in 5 transgender Americans. More than half of LGBTQ people said they experienced harassment or discrimination in a public place such as a store, transportation or a restroom. Let’s be clear: No one should be discriminated against just for being who they are.

Freedom of religion is of course important. It’s one of our nation’s fundamental values — and that’s why the First Amendment of the Constitution already protects it. Religious liberty protects our individual right to worship how we see fit. It does not create a right to harm others.

Today, when we advocate for the freedoms of Christians, Muslims and Jews who want to worship in countries like Saudi Arabia and China, that is a struggle for religious liberty. Refusing to bake a cake for your neighbors is decidedly not a struggle for religious liberty. In fact, it trivializes the experience of people of Abrahamic faiths who have fought, bled and in some cases died for their right to worship.

With the election of a president, vice president and majority of congressmen and women who support LGBTQ equality, Americans are clearly ready for LGBTQ nondiscrimination protections nationwide. With the election of two Democratic senators from Georgia, including the Rev. Raphael Warnock, we now have a window of opportunity to pass a federal law to ensure that 13 million LGBTQ Americans are protected in every aspect of their lives, no matter what state they call home.

The Senate should bring such a bill to a vote within President Joe Biden’s first 100 days — as he and Vice President Kamala Harris committed to do. As we stand on this threshold, embarking on a journey toward true equality for LGBTQ Americans, I call on people of faith to stand united in our support of extending equality to all.

(The Rev. David W. Key Sr., formerly director of Baptist studies at Emory University, is the founding pastor of the Lake Oconee Community Church in Greensboro, Georgia.  The views expressed in this commentary do not necessarily reflect those of Religion News Service.)