(RNS) — Recently America has been faced with horrific stories of mass graves at Indigenous residential schools. These stories draw our attention again to the injustices long faced by Indigenous communities and are a painful reminder that certain injustices are tangled up with a common misunderstanding: how we define the right to religious freedom.

While America today is the most diverse it’s ever been, a misunderstanding about religious freedom is still perpetuated today.

America was built upon diversity and founded on a belief that people from varied religious and ethnic backgrounds can unite to create a single union. This is perhaps most evident in the First Amendment’s guarantee of religious freedom, which relies on every person realizing the guarantee of equal rights and freedoms to worship or not and that no one individual or community can force their faith orientation on anyone else.

Despite this important historical understanding, today we often protect one group over another when we seek to advance religious freedom.

Ironically, 400 years ago, Europeans came to what is now the United States specifically for religious freedom, yet they failed to extend that freedom to Indigenous communities who had called this land home for millennia. Individuals and tribes were subjected to systematic erasure of their culture and faith through genocide and Indian residential schools.

RELATED: Columbus Day or Indigenous Peoples Day? Getting to the heart of the American identity crisis

The atrocities committed at these institutions have been well known by Indigenous communities for decades because they were, and are, impacted by this trauma individually and collectively. But, the Indigenous worldview and experiences have long been ignored by the mainstream culture and only recognized as savage practices and “problems to be eradicated.” This mainstream understanding has also long failed to recognize this as an issue intertwined with religious freedom.

For Natives, the land is the connection to spirituality and a critical part of rituals and practices, and, today, there is a long list of failed attempts to protect Indigenous sacred land through policy and litigation. Rather than seek protection under religious freedom laws, Indigenous communities have switched course. It is now the norm that they go through the Environmental Protection Agency and focus on environmental arguments to protect their religious freedom rights. See for example the protests this summer against the construction of a pipeline, Line Three, in Minnesota and the destruction of parts of the Tonto National Forest, both of which would severely impact sacred Indigenous land. 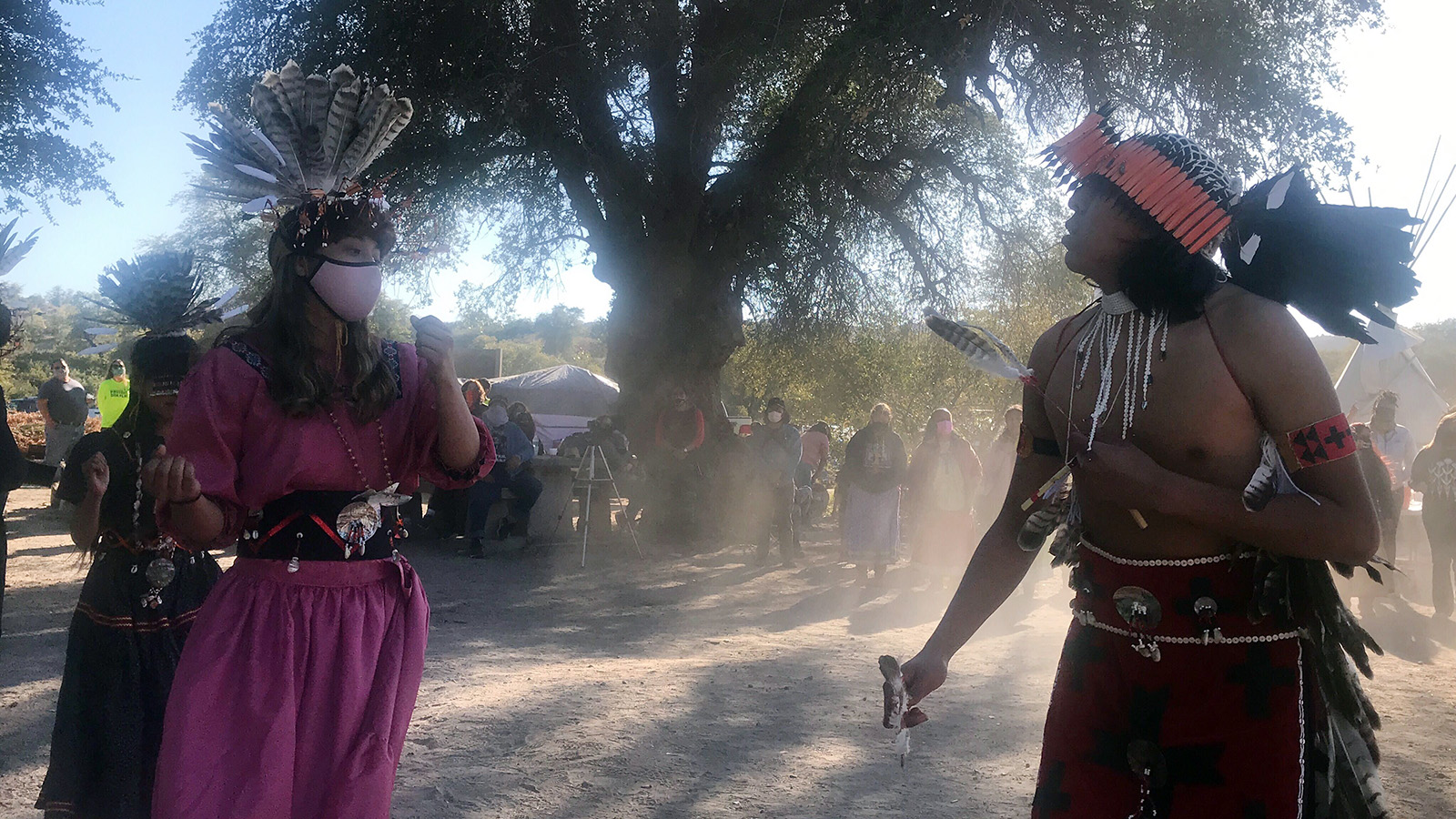 Indigenous communities are not the only groups left behind because of the mainstream understanding of religion and religious freedom. For Muslims, the word “religion” does not even exist. Instead, the word “din,” which means “way of life,” is used to describe any kind of belief system one holds and practices. In Hinduism, “Dharma,” not “religion,” is used to describe the way of life. “Religion,” in the Protestant and mainstream understanding, focuses on beliefs rather than practice and erases communities that focus on practice and behavior rather than belief. When we only use this mainstream white Protestant Christian understanding to talk about religious freedom and religion, we leave many communities behind.

Beyond its impact on specific religious communities, our definitions and understandings of religion also impact the religious freedom protections for an increasingly non-religious population, about one-third of the overall American population according to recent data. Frequently referred to as “nones,” studies and research show this population is often still deeply spiritual and exercises that spirituality both individually and in groups. But, because this understanding of spirituality does not fit the Protestant understanding, they are again left out of religious freedom work.

It’s time to reimagine religious freedom and begin advocating for the rights of the diverse religious communities who call the United States home. If we aren’t able to expand our understanding of religion and get clear on who we are protecting, we will continue to leave people and communities behind. We begin this work when we grapple with the fact that religious freedom is much bigger than religion around our dinner tables and in our religious institutions.

For each of us, this means ensuring that our understanding of religious freedom is expansive enough to protect all aspects of your neighbor’s faith tradition, way of life, beliefs and practices.

(Dr. Billie Jo Kipp is a clinical psychologist and a member of the Blackfeet Tribe. She is also the Associate Director of Research & Evaluation at the Aspen Institute’s Center for Native American Youth. Mohamed Magid is the executive Imam of All Dulles Area Muslim Society (ADAMS) Center in Sterling, Virginia, and a member of the Inclusive America Project’s Powering Pluralism Network on Religious Freedom. Dr. Allison K. Ralph is a scholar of history and religion and the associate director at the Aspen Institute’s Inclusive America Project. The views expressed in this commentary do not necessarily reflect those of Religion News Service.)