(RNS) — Moving to show repentance after Sunday’s (May 22) release of an investigative report that found that Southern Baptist Convention leaders mishandled abuse and mistreated survivors for decades, the denomination’s governing body vowed to mend its ways.

“This is a new day in the Executive Committee of the Southern Baptist Convention,” said the committee’s chairman, Rolland Slade, a California pastor, in a video meeting Tuesday. “And our commitment is to be different.”

Slade said the committee was in a time of “lamenting, listening and learning.”

Among the committee’s first actions was to repudiate a 2006 letter sent by former Executive Committee general counsel D. August Boto to Christa Brown, a longtime activist with SNAP, a nonprofit that addresses clergy sexual abuse. Boto, who was largely in charge of the SBC’s response to abuse until his 2019 retirement, called Brown’s requests for reform unreasonable and criticized her for using “hyperbole, argumentative language, strident tones, or pejorative adjectives” in dealing with SBC leaders.

In the letter, Boto also informed Brown that he was cutting off future communication with her and SNAP.

Gene Desen, one of the attorneys advising the committee in recent months, said Boto’s comments were wrong, adding that “nothing could be further from the truth.”

After several procedural disagreements, committee members officially adopted a statement written within hours of the report’s release, repudiating Boto’s 2006 remarks. “The SBC Executive Committee rejects this sentiment in its entirety and seeks to publicly repent for its failure to rectify this position and wholeheartedly listen to survivors,” the statement said.

The statement included a more general promise to address abuse more fully. “Today, in the immediate aftermath of the report’s release, the SBC Executive Committee seeks to make clear that it views engaging with survivors as a critical step toward healing our Convention from the scourge of sexual abuse and working to avoid its continued impact on our loved ones, their families, and our network of churches.” 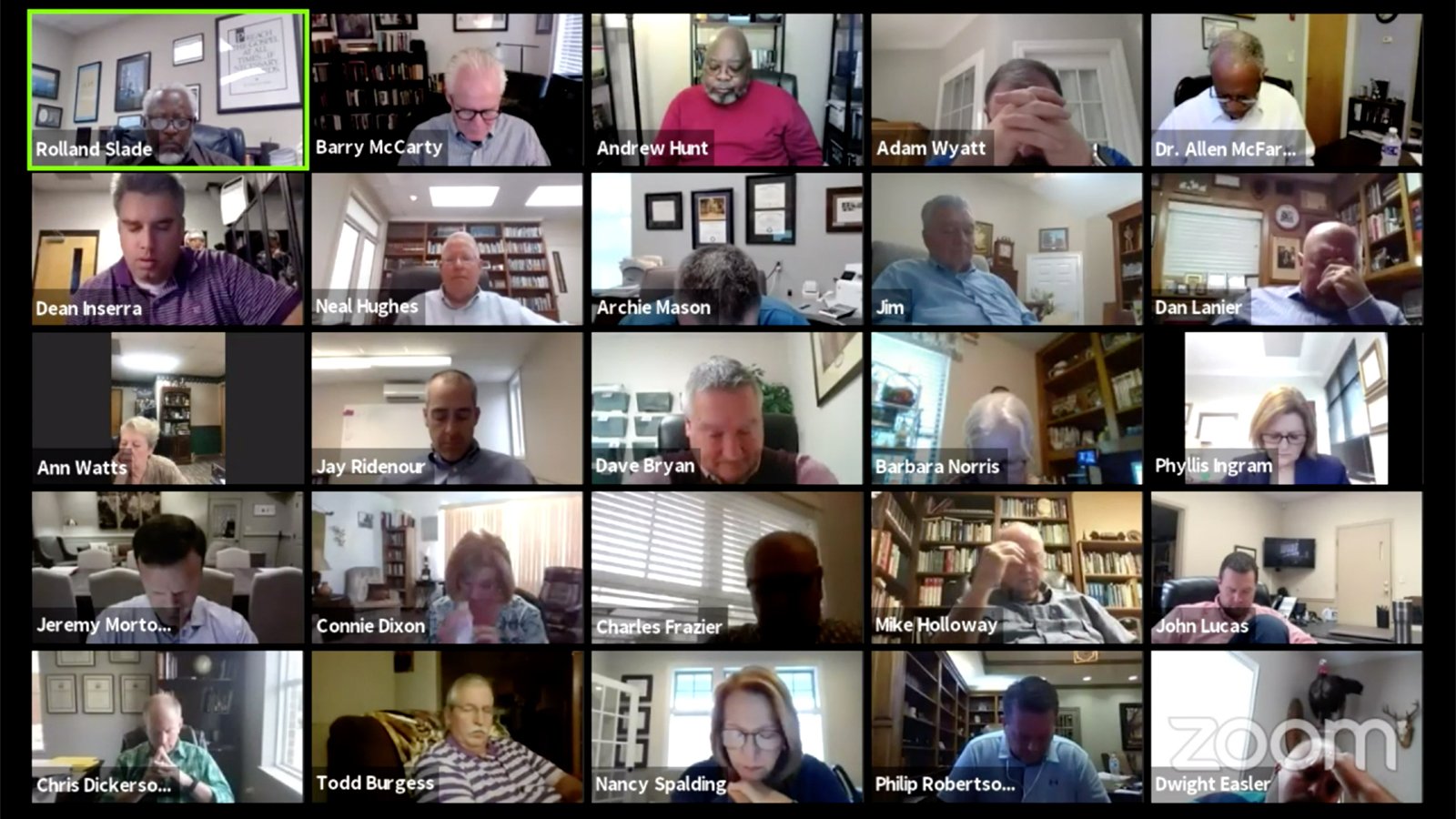 Boto, who featured prominently in the abuse report by Guidepost Solutions and was quoted characterizing abuse survivors as part of a satanic plot, also played a key role in rejecting calls beginning in 2008 for a database of known abusers among SBC ministers as a resource for churches hiring new clergy. At the same time, he and other staffers kept secret their own list of abusers, according to the report.

The committee also plans to review and release the secret abuser list.

During the Executive Committee meeting, Slade and other leaders prayed for abuse survivors and thanked them for their dogged efforts to address abuse in the 13.7 million-member denomination. Among those named was Brown, an abuse survivor herself, who has been calling for reform in the SBC since the mid-2000s.

When he left after two decades at the Executive Committee, Boto was honored for his long service. “I have known Augie for many years and appreciate his close walk with the Lord, his deep commitment to his family, his active involvement in his local church, and his love for the Southern Baptist Convention,” then-Executive Committee President Ronnie Floyd told Baptist Press. “He is a Christian gentleman and a godly layman of the highest order.” 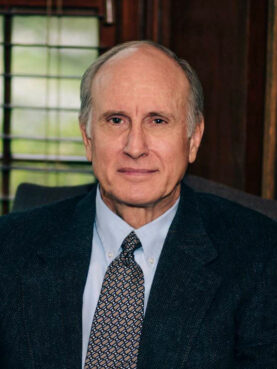 After his retirement, Boto became involved in an effort to take over a Texas foundation set up to support Southwestern Baptist Theological Seminary and Baylor University. The two schools sued, and in a settlement, Boto and other leaders agreed that they would not seek jobs or any role as an “officer, director, or trustee” at any Texas charity or national entity of the Southern Baptist Convention.

Rachael Denhollander, a survivor and activist who advised the SBC’s abuse task force, had warned Southern Baptists not to place all the blame for their abuse crisis at the feet of Boto and another SBC lawyer named in the report.

“Southern Baptists are going to have to start asking some very difficult questions, including, and probably most importantly, how could this have gone on for so long?” Denhollander told Religion News Service after the abuse report was released.

For her part, Brown said in an email that she was grateful for the decision to repudiate Boto’s letter, but she called it “one very small step.”

“So much more is needed,” she continued, “but I hope that this may be the start of a new era in how the EC relates to SBC clergy sex abuse survivors.”