(RNS) — Soon after Bruxy Cavey was forced to step down and admitted to a years-long sexual relationship with a member of his Toronto-area megachurch The Meeting House, some of his supporters contested the suggestion his behavior was sexual abuse, insisting it was a consensual affair.

But the latest set of church investigations may put that argument to rest.

In an email sent to church members on Saturday (Aug. 13), The Meeting House leadership said the recent independent investigations had found two additional claims of sexual abuse against Cavey to be credible. It also found a fourth claim amounted to “sexual misconduct.” In addition, the church acknowledged that one of the victims was a minor when Cavey abused her.

For the first time, the church’s overseers, or board of trustees, said Cavey’s behavior in three of the cases amounted to sexual abuse, not just sexual harassment or abuse of power as it had previously maintained.

The outside investigator hired by the church also found that a former pastor of The Meeting House, Tim Day, had committed sexual abuse. (Years ago, two former youth pastors were also charged with sexual assault or sexual exploitation.)

“We’re aware that not using more defined language signaled to some that we weren’t willing to name the abuse for what it was or that it was downplaying the findings,” said Jennifer Hryniw, a member of the board of overseers, during an Aug.14 town hall meeting. “We apologize sincerely for the harm this has caused. It was never our intention.”

They also apologized to the first woman for not previously characterizing Cavey’s actions toward her as abuse.

“We have now concluded as a board that the actions substantiated in the first investigation constitute sexual abuse by a church leader,” the overseers said in Saturday’s email. “We truly apologize to the first victim for the length of time this has taken.”

The overseers said the church was now working to put in place policy statements and trainings for all staff and volunteers on sexual abuse. In addition, it was committed to reorganizing.

“Power should never be top-down,” said Nour Aziz, one of the church overseers. “We want to reorganize our accountabilities so there’s a shared power approach.”

The church overseers declined to offer more details about the nature of the abuse. In response to a question about why Cavey has not been allowed to publicly answer to allegations, Hryniw said: “Unless someone fully admits and fully repents we’re not giving an opportunity to speak to our community.” 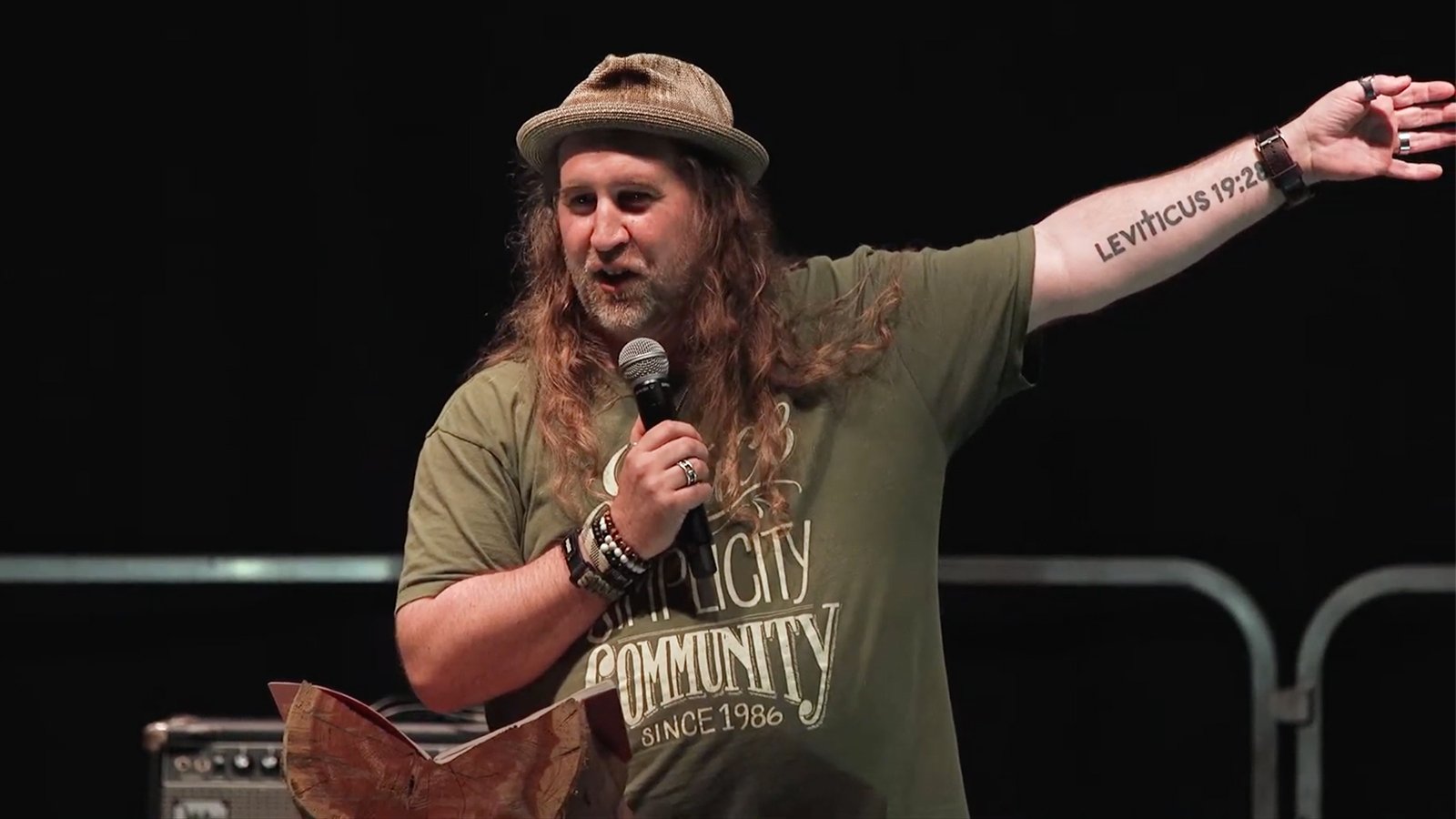 Cavey grew The Meeting House into a megachurch with some 5,000 people attending 19 campuses. (The church now has 14 locations.) With his long hair and tattoos and folksy demeanor, he became one of Canada’s best-known evangelical preachers.

Last year a woman came forward to accuse him of sexual abuse. He was asked to resign in March.

In May, police in the Canadian city of Hamilton charged Cavey with one count of Level 1 sexual assault, which involves minor physical injuries or no injuries to the victim. Police did not say whether it was the same woman who came forward with allegations of sexual abuse against Cavey late last year.

In response to a question from a member of the church at a Town Hall meeting Sunday, Overseer Bruce Miller said the police have been notified of the investigation’s conclusions.

He also said the church paid the victims for counseling.

After hiring a victim advocate, the church overseers said 38 people had come forward with information about sexual abuse at the church.