(RNS) — In 1905, facing forced enlistment in the czar’s army, my great-grandfather was smuggled out of Russia to the United States. For Jews like him, who were persecuted throughout the Russian Empire, serving in the army could invite attacks from his countrymen. Evading enlistment could risk a death sentence.

Once he arrived in America, he built a new life as a tailor in Rochester, New York, and became a union organizer for the Amalgamated Clothing Workers Union. After they married, he and my great-grandmother, a descendant of Polish immigrants, lived in a household with four generations, keeping their doors open and a hot meal ready for anyone passing through from the “old country.”

My family’s story is the American story. It’s the story of generations of hardscrabble refugees, immigrants and opportunity seekers who overcame incredible obstacles in search of a better life. In the process, they also helped make America a stronger, more dynamic country.

In that regard, my family’s story is also a Thanksgiving story, a story about giving back.

In his 1789 Thanksgiving Day proclamation, George Washington wrote of America’s “great and various favors” — economic opportunity, religious freedom and the dignity of equality under the law — that made this country a place where generations of those same hardscrabble people could overcome obstacles and achieve untold success. He spoke of the importance of giving back, of uniting “to perform our several and relative duties properly and punctually.”

This Thanksgiving, that message holds special weight. Since last year, more than 250,000 newcomers have come to the United States and are observing the holiday for the first time.

They are Afghans who escaped the brutality of the Taliban regime and Ukrainians who fled the onslaught of the Russian invasion. They are people from all over the world who, due to religious and political persecution, were forced to flee their homes searching for the same “great and various favors” as my great-grandparents.

And now, they are our neighbors.

This year, I’ve seen firsthand not only how communities are stepping up to help newcomers, but how refugees are enriching communities. Working with local Jewish community organizations and partners, my organization, Jewish Federations of North America, in partnership with the Shapiro Foundation, has helped resettle over 2,000 Afghans and Ukrainians through volunteer circles, groups of community members who have come together to divide the responsibilities of resettling a newcomer. 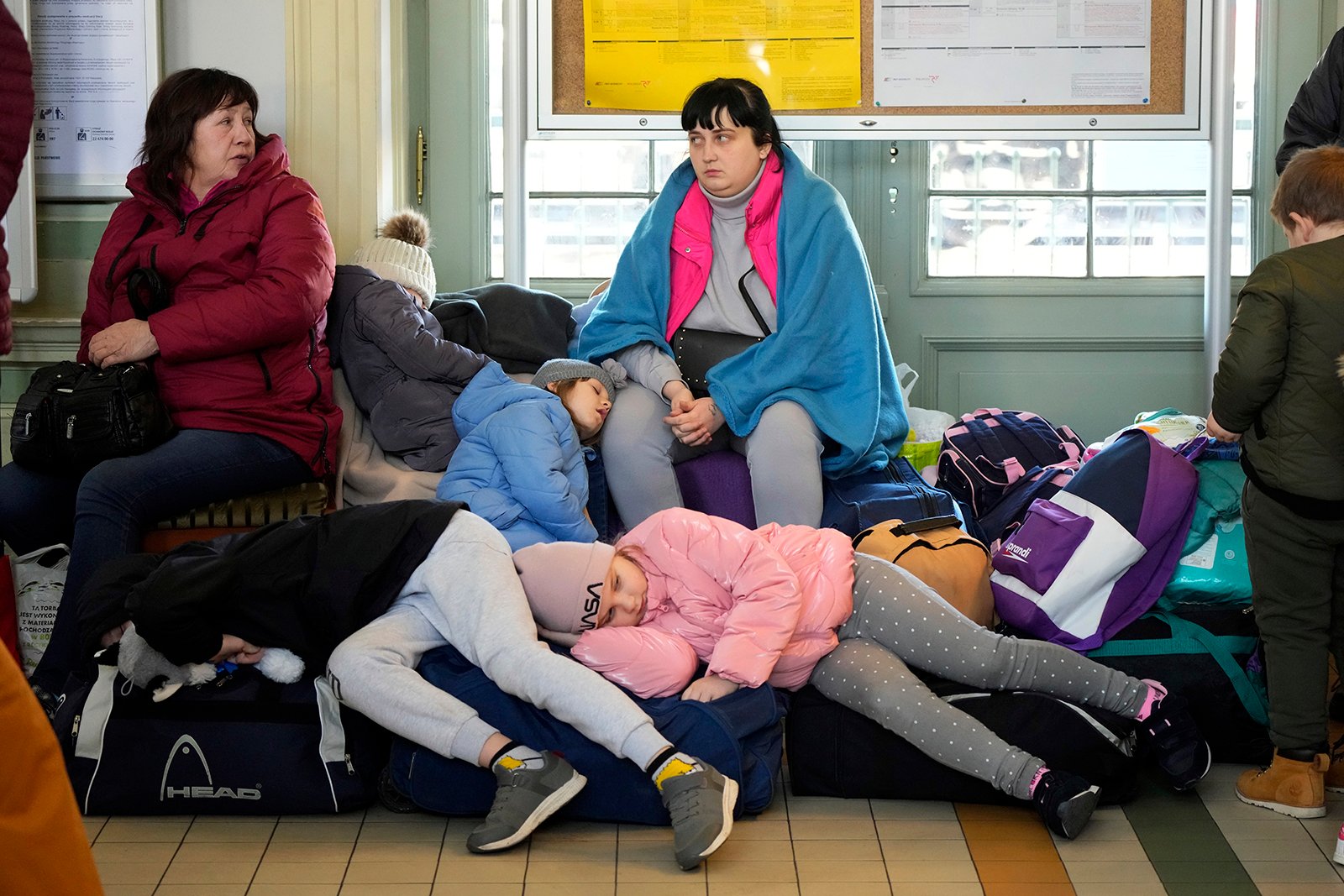 Since this initiative began, these volunteer circles have helped displaced Afghans and Ukrainians integrate into communities, find housing, start new jobs, enroll their kids in schools and begin the pathway to self-sufficiency in pursuit of the American Dream.

Our hospitality will make our country and our communities stronger.

These displaced individuals are translators, engineers, teachers and caregivers. They are motivated, they are hard workers, they are people who have proven their willingness to face great danger to better their families and overcome immense obstacles.

That’s how refugees have historically molded America into a strong, diverse nation that is a global leader in technology, business, medicine and so much more. They have strengthened the fabric of our communities and helped reinvigorate cities across the country, making contributions through culture, community or the economy.

Many of the great leaders in business, medicine, entertainment, technology, politics and other professions can trace their roots to the refugee story. Former Secretaries of State Madeleine Albright and Henry Kissinger were refugees, as well as Albert Einstein, Salvador Dali, Freddy Mercury and Google co-founder Sergey Brin.

In 2015 alone, more than 181,000 American entrepreneurs who arrived in this country as refugees generated $4.6 billion in business income. In medicine, international medical graduates — those who earned their medical licenses and degrees abroad, but who came to the United States to practice — make up 25% of all U.S. doctors.

This Thanksgiving, we should be grateful not only for what our country has done for refugees, but also for what refugees have done for America. To express this gratitude, we can look for ways to support newcomers in our own community. Whether by joining a volunteer circle, donating supplies or helping to furnish apartments, we can bring the true Thanksgiving spirit to life by helping newcomers feel welcomed.

Through that work, we are channeling our own family stories — often steeped in persecution, generational trauma and violence — to ensure that a new generation of Americans knows this country as a welcoming, accepting place.

As we gather around the Thanksgiving table this year, let us be grateful — not only with words, but through our actions — for the refugee communities that have helped make this country what it is today.

(Darcy Hirsh is associate vice president of public affairs and government relations for the Jewish Federations of North America. The views expressed in this commentary do not necessarily reflect those of Religion News Service.) 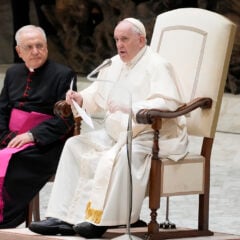 News
Pope Francis calls Vatican prelates to conversion to fend off ‘masked evil’
Follow us on Facebook!
Submit your photos to RNS