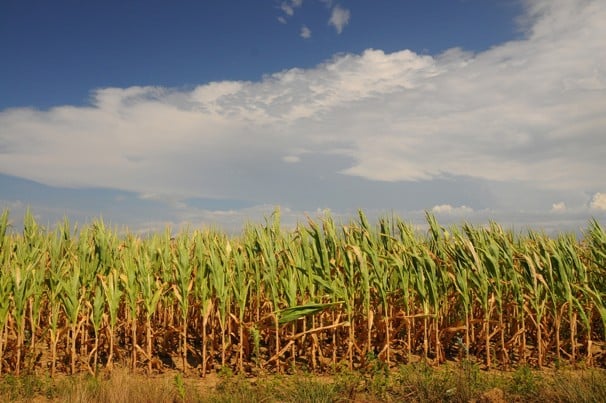 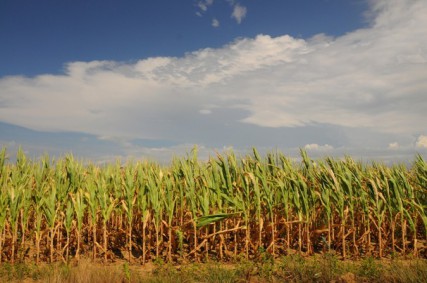 Roman Catholic Archbishop Vincent Nichols of Westminster welcomed athletes and officials to the 2012 Games. In a statement he said: “We believe every human being to be ultimately a pilgrim in search of truth, goodness and the fulfillment of potential.”

Strange bedfellows: The U.S. Conference of Catholic Bishops, the Interfaith Alliance, the American Civil Liberties Union, American Baptist Churches USA, the NAACP and United Church of Christ have come together to condemn allegations by Rep. Michelle Bachmann and others that Muslim-American individuals connected to the U.S. government may be trying to spread the influence of the Muslim Brotherhood.

Thirty percent of Republicans believe Obama is a Muslim, roughly double the figure from the 2008 campaign.

Over at CNN, Stephen Prothero laments what he sees as “the cynical manipulation of religion for political gain.”

At the same time, a Gallup poll finds a majority of Americans would vote for an atheist for president.

But in the end, religion will have little impact on the U.S. presidential race, the Pew Research Center concludes.

Billy Graham, usually silent since he retired to his cabin in the beautiful North Carolina mountains, has come out roaring this week. Days ago he decried America’s spiritual decline. Now he’s defending Chick-fil-A for opposing same-sex marriage. One can’t help but wonder if son and successor, Franklin, has anything to do with it.

Meanwhile, the chicken sandwich controversy roils on. Southwestern Baptist Theological Seminary — the Fort Worth redoubt led by Paige Patterson — will support Chick-fil-A on Aug. 1, by buying chicken sandwiches for faculty, staff and students.

Chicago Mayor Rahm Emanuel (a Chick-fil-A critic) is welcoming the efforts of Nation of Islam leader Louis Farrakhan to help stop the violence in Chicago neighborhoods, the Forward reports.

The Rev. Jim Ball announces the formation of a new group: Young Evangelicals for Climate Action, or YECA.

Over at WaPo, Lisa Miller says atheists are “petty and small-minded ideologues who regard every expression of public religiosity as a personal affront.” Specifically, she bemoans atheists for working up a lather after Agriculture Secretary Tom Vilsack said he prays for rain every morning.

I, personally, am “hoping” for a wet weekend.