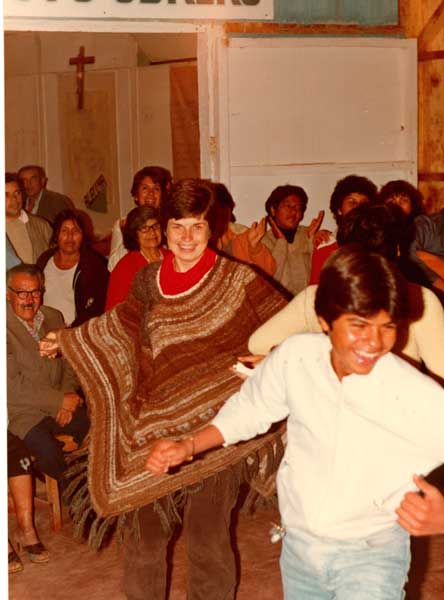 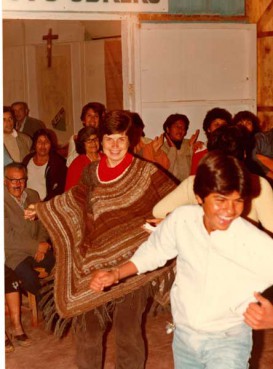 Chick-fil-A says it set a sales record on Wednesday, the day supporters rallied around the fast-food chain amid a debate over its president's opposition to same-sex marriage.

One reason for the fierce loyalty to the Atlanta-based chain: Southerners tend to be emotional about their food, writes Kim Severson in The New York Times.

Chains like Chick-fil-A and Waffle House, both founded in the Atlanta area in the middle of the last century, have strong associations for Southerners because they were part of the coming of age of a new South.

Speaking of the Old Gray Lady, David Brody at the Christian Broadcasting Network takes issue with The New York Times after a reporter there described Teavangelicals as “far right.” A more apt moniker? “Constitutional conservatives.”

Hundreds of young people have gathered near the London 2012 Olympic Park at the start of a 12-day evangelization event called the Joshua Camp. It is hosted by the Sion Community, a Catholic group that defines its mission as spreading the Gospel.

Also in England, a judge has ruled that a 10-year-old girl is mature enough to choose her religion. He rejected claims by the girl’s Jewish mother that she had been “brainwashed” by her father and was too young to be baptized a Christian.

In case you were wondering why hip-hop artist Snoop Dogg wants to be known as Snoop Lion, RNS has the answer.

On the sex and religion beat: The former pastor of an Indiana Baptist church is being investigated for sexual relations with a teenage girl. And a Kansas City Catholic priest pleaded guilty to federal child pornography charges.

The head of the Leadership Conference of Women Religious is the subject of a profile by our own David Gibson. The key to understanding Sister Pat Farrell, the Franciscan nun, may be her years of ministry in Pinochet’s Chile and war-ravaged El Salvador. The drama between the American nuns and the Vatican continues next week when the nuns gather in St. Louis to decide whether to accept or reject the Vatican’s overhaul. Stay tuned to this channel for details.

Six former U.S. Vatican ambassadors have joined to support Presidential Candidate Mitt Romney and are calling on other Catholics to do the same.

A new poll shows Fortnight for Freedom, the Catholic bishops’ efforts to fight a federal mandate that requires employers — with some exceptions — to cover birth control, has worked. Fifty-six percent of Catholics agree with the bishop’s concerns. But that doesn’t mean Mitt Romney has tied up the Catholic vote, according to the Pew Forum poll.

Confused? TGIF. There’s the weekend to mull it over.