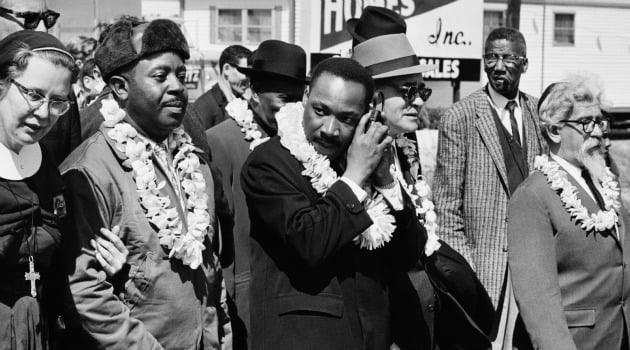 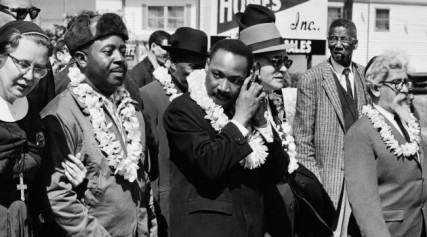 Republican presidential candidate Mitt Romney mispronounced Sikh during a fundraiser Tuesday. He mistakenly said "sheik," an Arabic term, which typically refers to an elder or religious leader. Romney was, of course, referring to the tragic shooting in Wisconsin.

A new mosque in Tennessee that had been the subject of a lawsuit, arson, vandalism and a bomb threat will open for prayers for the first time on Friday.

But members of the Joplin, Missouri, mosque will have to pray elsewhere. A suspicious fire destroyed their mosque, but they remain resolute in their plans to stay in the area.

Stephen Prothero says he’s not surprised the mosque was destroyed or that a gunman walked into a Sikh temple and sprayed bullets. “The United States,” he writes, “has a long history of religious bigotry.”

The most dangerous enemy is the one who most resembles you, said Susan Brooks Thistlethwaite, professor at Chicago Theological Seminary. That is why the danger of white supremacy is so underestimated as a severe domestic terror threat.

Duke University acquired a collection of the papers of the late Rabbi Abraham Joshua Heschel, including correspondence, publications, documents and photographs that have never been available to scholars.

Heschel is recognized as one of the most influential religious leaders of the 20th century. He was involved with the civil rights and anti-Vietnam War movements and marched alongside the Rev. Martin Luther King Jr. in Selma, Ala. Heschel is credited with coining the civil rights slogan, “We pray with our legs.”

American nuns could take a huge — if symbolic — step away from the Vatican this week. The Leadership Conference of Women Religious is meeting in St. Louis this week to decide whether the group should remain an official arm of Rome, or become independent.

White evangelical Protestants are "significantly more likely than other major religious groups to use technology for religious purposes," a new study says.

Perhaps they should compete in the National Texting Competition, being held today in Times Square and sponsored by LG Electronics.

In international religion news, prosecutors have called for three members of the feminist punk band Pussy Riot to be jailed for three years after arguing they had insulted all of Russian Orthodoxy and posed a danger to society.

Muslim and Coptic Christian leaders in the U.S. are calling on the Egyptian government to exclude any mentions of Islamic law or language that discriminates against minorities in its draft constitution.

And, President Bashar al-Assad could seek to establish an enclave for his Alawite sect if he cannot keep control of the whole of war-torn Syria, an outcome that would be the “worst case scenario” for its neighbors, King Abdullah of Jordan has said.

Finally, willpower diminishes as the day goes on, according to Laura Vanderkam, author of a new e-book, "What the Most Successful People Do Before Breakfast." Set aside the mornings to get important things done, she counsels.

September 3, 2020
Related Posts
By Jeffrey Salkin
COVID has led us all into sin
By Jeffrey Salkin
Where is the Jewish Mister Rogers?
By Emily McFarlan Miller
In new book, Rachel Held Evans gets 'Inspired' by the Bible
By Jeffrey Salkin
Was 'Jesus Christ Superstar' anti-Semitic?
By Kevin Eckstrom
Friday's Religion News Roundup: Contraception compromise * Yeshiva's apology * Confession after cocktails