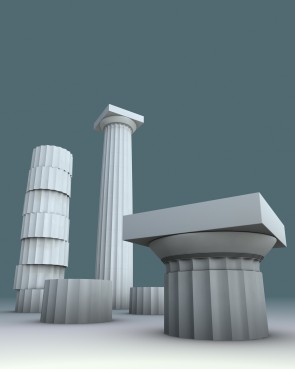 David Gibson parses how Christian conservatives may respond to their agenda’s defeat at the polls.

Ed Stetzer, the Southern Baptist research director, says, “We must face the reality that we may be on the losing side of the culture war.”

Sarah Posner at Religion Dispatches says the election results show that we’re undergoing a great religious realignment, one in which “nones” share an equal proportion of the electorate with evangelicals.

Samuel G. Freedman, in an editorial in The Forward, writes that Vegas billionaire Sheldon Adelson’s election meddling succeeded in one way: He may have helped re-elect Obama.

Not the first, but still: The next Congress will have a nontheist.

Despite Mitt Romney’s defeat, Mormonism has moved into a new place in American public life.

In non-election news: Anglicans have a new archbishop. He is Justin Welby, bishop of Durham. The Daily Mail opines that Welby “would represent a significant swing to the right for the Anglican church, following the controversial liberal stance of his predecessor, Rowan Williams.”

The man behind the anti-Islamic video that sparked protests in the Middle East was sentenced Wednesday to a year in prison for violating the condition of his probation.

France’s government approved a draft law on Wednesday to allow same-sex marriage, despite coming under fierce attack from religious leaders and conservative politicians.

The Vatican has cancelled a high-level papal delegation to Syria to promote an end to the conflict due to the deteriorating situation there.

A 43-year-old immigrant from Mexico sued the Catholic Church after a 600-pound marble statuary outside a New York church toppled over, crushing his right leg.

We promise we won’t sue you for getting the latest religion news. Plug in your email and ensure you don’t miss out: