I recently discovered a video of a convicted female sex offender that was posted by her church.  At first glance, some may think this is a wonderful video about God’s love and redemption. However, a closer look exposes something much different. 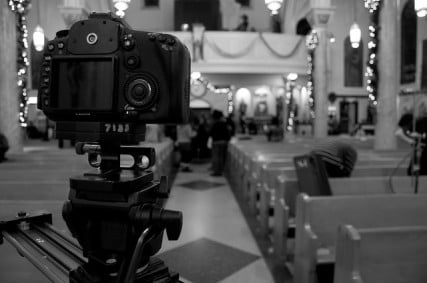 Though I don’t know the intended purpose of this video, its unintended result is that it provides at least five self-serving responses by sex offenders in the church. So perhaps one redeeming consequence of this highly troubling video is to teach us more about the distorted beliefs and understandings perpetrators have about the crimes they have committed.   Let’s take a quick look at these five responses:

Do you notice how each response keeps the focus and attention on the offender?  These responses clearly demonstrate that most child sexual offenders are extremely self-serving and dangerously manipulative.  It is critical for faith communities to recognize these characteristics and how they influence the way offenders think, act, and respond to abuse.

A better understanding of these vital truths may have propelled this church to focus on loving and serving a 14-year-old rape victim, not posting a re-traumatizing video it tragically celebrates as being the work of God. 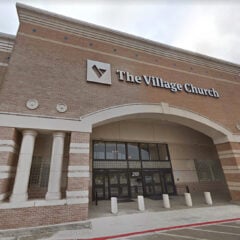 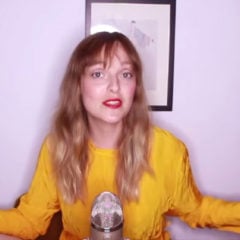