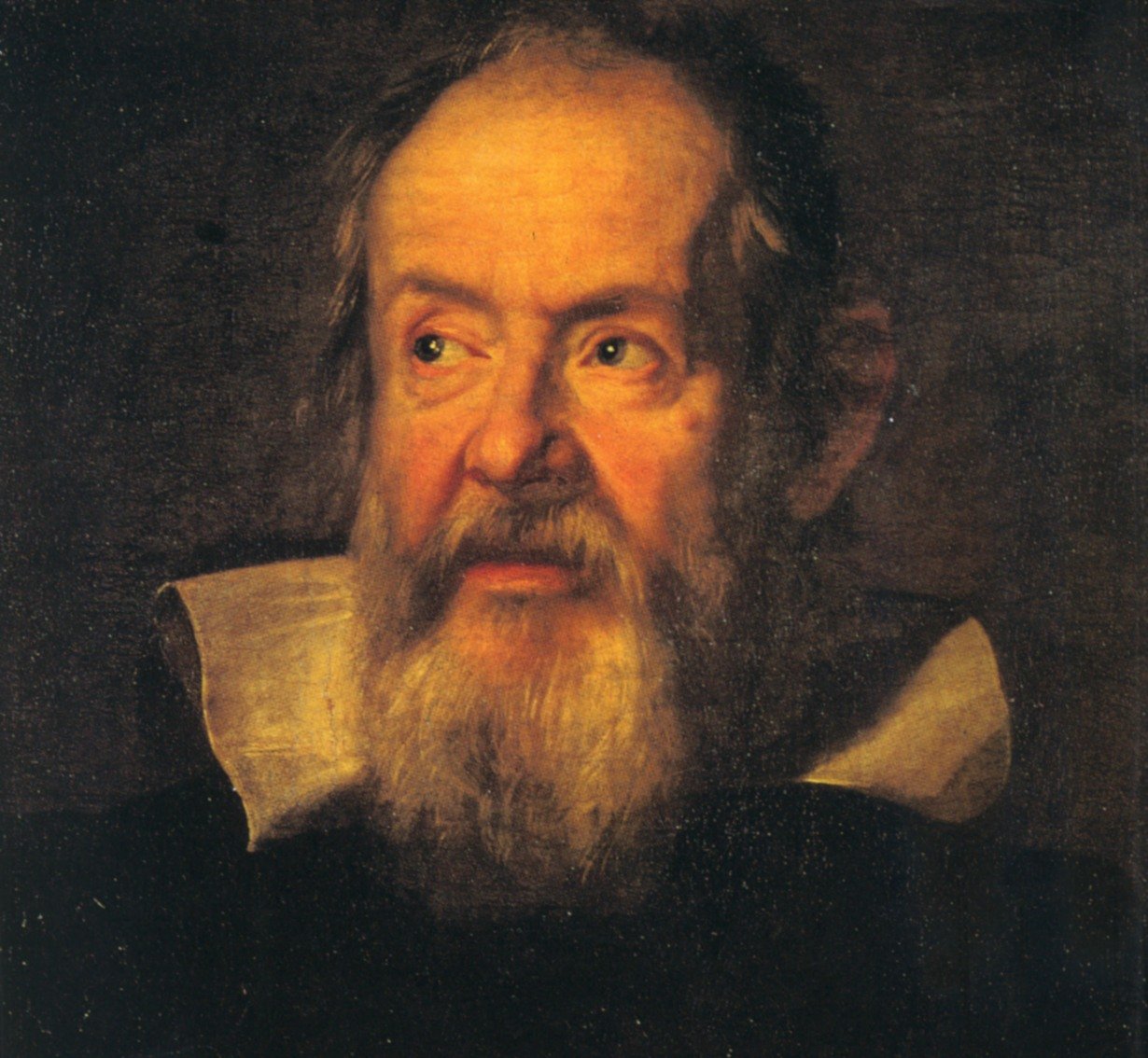 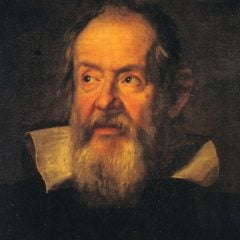 Like Kate Kelly, Galileo Galilei was also convicted of apostacy. Image courtesy of via Wikimedia Commons.

People are being thrown out of their churches right and left today. There's happy news about Sudanese authorities setting free the Christian woman who was on death row because she is Christian. There's more good news if you support gay marriage. And if you're into bad news there's plenty of that too.

Mormon Kate Kelly, who has been advocating for inclusion of women in the Mormon priesthood, got an email Monday that said the panel that had been investigating her on charges of apostasy has decided that she is to be excommunicated from the Church of Jesus Christ of Latter-day Saints.

The Pope traveled to the heart of Mafia country in Italy Monday to announce that members of the violent crime group must cease their "adoration of evil" and that they're excommunicated. Read Josephine McKenna's story here.

You've heard of this case: the pregnant, Christian mother sentenced to death in Sudan because she married a Christian. (Some authorities said she couldn't do that because her father, who she never met, was Muslim.) Thanks to international pressure, the Sudanese government has taken Meriam Ibrahim, who was breastfeeding her newborn in jail, off death row, writes Fredrick Nzwili.

UPDATE: SHE WAS JUST ARRESTED.

Remember Greece, N.Y., the hometown of two women who went all the way to the Supreme Court to protest the very sectarian prayers opening their town meetings? Remember that they lost? Well they did. But an atheist friend of one of the plaintiffs will open an upcoming town meeting in Greece with a secular prayer, reports our own Kimberly Winston.

The government may lose this week when the Supreme Court rules whether the Hobby Lobby corporation has to insure its employees for certain types of birth control under the Affordable Care Act. But a new poll shows that most Americans back the act's contraception mandate, our own Cathy Lynn Grossman writes.

By a not-close vote (181-62), the Moravian Church’s Northern Province -- the biggest of all its provinces -- has decided to allow gays and lesbians to be ordained and to create a religious ceremony for same-sex couples, our own Yonat Shimron writes. This on the heels of Thursday's decision by the Presbyterian Church (USA) to allow their pastors to marry gay couples in places where it is legal.

In the Central African Republic, marauding groups of Christians are knifing Muslims to death, and tens of thousands of Muslims from around the CAR are fleeing the country.

No one has to get measles, a potentially fatal disease which has claimed the lives of millions in centuries past. But there's an outbreak in Ohio now, NPR reports, centered around the state's Amish community. Many Amish don't like the idea of the measles vaccine, but the presence of the disease is now convincing some to reconsider.

Mark Silk on why the PCUSA's divestment vote is actually a blow to anti-Israel forces.

This week has been newsy so far, but it's about to get even newsier with the Supreme Court's decision in the Hobby Lobby/contraception mandate case. Don't miss a thing: subscribe to the Religion News Roundup below.