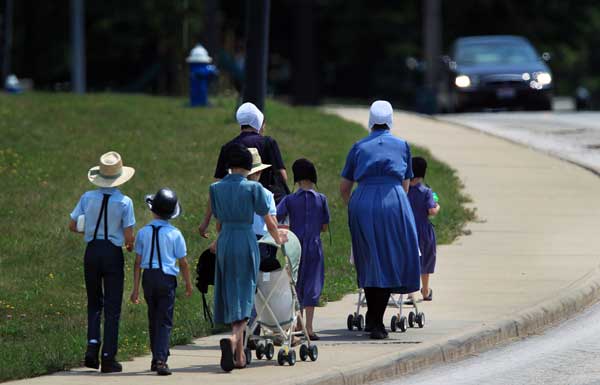 CLEVELAND (Reuters) An Ohio judge on Friday formally ended a court effort to force chemotherapy on an Amish girl whose parents had defied a hospital over her treatment for leukemia, according to a ruling released on Friday.

Medina County Probate and Juvenile Judge Kevin Dunn terminated the medical guardianship for the girl, ending a legal battle over the limits on parents’ rights to make medical decisions.

A court-appointed medical guardian had already given up on forcing the girl to resume chemotherapy after her family left the country for a while in 2013 to pursue alternative treatments that the family said improved the girl’s condition.

In his ruling, Dunn said Sarah Hershberger, now 12, appeared healthy and active but also cautioned that her cancer could recur and, in that case, her parents must act quickly to get her treatment.

He said the girl “shows no outward symptoms of the lymphoma with which she was previously diagnosed.”

The girl and her parents had fought to end her chemotherapy, arguing it had made her ill and that she could be treated with alternative therapies. They cited concerns over side-effects from chemotherapy, such as potential infertility.

The family’s previous attorney said in 2013 that the parents did not wish to subject their daughter to chemotherapy and believed that the will of God would triumph.

The chief medical officer at Akron Children’s Hospital had told the court in 2013 that she had an 85 percent survival rate with treatment but could die within a year if she did not receive it.

A lower court initially denied medical guardianship but in October 2013 an appeals court ruled that the hospital could force the girl to resume chemotherapy, and appointed a medical guardian to make decisions for Hershberger.

“This case exposed the worst of the alignment between health care ‘experts,’ Ohio’s big hospital lobby and faulty government legislation,” The 1851 Center for Constitutional Law, a non-profit legal center that provided support for the family, said in a statement on Friday.

By Kim Palmer; Writing by Fiona Ortiz in Chicago; Editing by Bill Trot 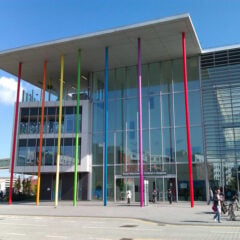