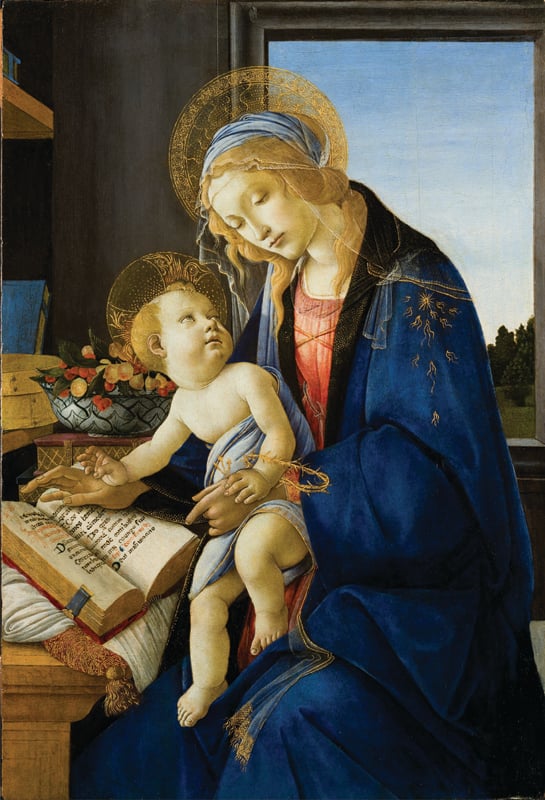 (RNS) It’s beginning to look a lot like a God-raped-Mary Christmas.

That’s right. While the majority of Christmas refrains are inspiring, this screed is a shrill one-note drone desperate to steal the joy of any holiday sap within earshot.

“Within a society that treats female sexuality as a male possession, the only consent that can be violated is the consent of a woman’s owner.” It’s not surprising, then, that Mary was raped by God. “Consent,” the writer claims, “isn’t really part of the story.”

The Virgin Birth is part of the Gospels of Matthew and Luke. When the Angel Gabriel tells Mary that God will “overshadow” her in her virginal state, she replies: “I am the servant of the Lord. Let it be to me according to your word.”

It’s only after she gives her consent that the angel departs from her.

In a helpful article in The Atlantic, Karen Swallow Prior calls Mary’s response a “radical declaration of consent.” Likewise, James Martin, author and Jesuit priest, said in an email that there would be no Christianity without Mary’s consent.

“As the poet Denise Levertov says in her poem about the Annunciation, God asked the question of Mary and then ‘God waited.’

“In the Christian story,” claims Martin, “a woman’s yes began it all.”

The biggest problem with the rape charge is that it is so ignorant. One of the stories the gospels tell is that Jesus, as opposed to Roman rulers, is the rightful Lord of the world. But unlike these earthly rulers, the kingdom Jesus will install will not be brought about by force or coercion.

Part of the problem may be that we don’t know much about Mary. She isn’t that prominent a character in the gospels, and, outside of a passing reference in the Book of Revelation, the New Testament is quiet about her.

This is a point German theologian Jurgen Moltmann takes up in “The Way of Jesus Christ.” Paul, he says, makes no mention of the Virgin Birth, nor does it appear in John’s Gospel.

If the church wanted to hold that Jesus was the Son of God, then leaders had to account for his origins. What they did, Moltmann argues, was to retroactively project what they learned about Jesus’ resurrection onto the stories they told about his birth.

While thinking through the implications of Jesus’ resurrection, the early church ended up reading Jesus’ life backward and, under the guidance of the Holy Spirit, clarified the theological shape the narratives took in light of the Easter story.

Indeed, the central tenet of Christianity — that God raised Jesus from the dead — is an independent claim from the Virgin Birth, and presumably, one could believe the story of Easter without swallowing wholesale the infancy narratives. In fact, Moltmann argues, early Christians might have believed the former without having heard of the latter.

Wolfhart Pannenberg argues that when a Christian recites the confession of the church, she aligns herself with all Christians, past and present, and places herself “in the context of the intentions expressed” in those creeds. Inasmuch as the phrase “born of a Virgin Mary” was originally intended as an authoritative response to heresy, Pannenberg says Christians can recite this portion of the creed even if they doubt the historicity of the event.

But is this just a clever way for Christians to have their cake and eat it, too? Many influential thinkers have tried to retain the basic shape of Christianity while dispensing with its magical trappings.

The problem with this is, of course, that Christianity is cut through on all sides with deep magic.

Christianity maintains that God created this entire universe from nothing. And as Martin likes to remind Catholics, if God could do that, then why couldn’t he pull off something like a Virgin Birth? “If we believe Jesus could heal the sick and raise the dead, which most Christians have no problem with, why couldn’t God effect a miraculous birth?” he asks.

Of course, that reasoning turns on the definition of “miracle.” In an essay on the Virgin Birth, N.T. Wright insists the biblical definition of a miracle does not suppose that God intervenes from outside the world, but that he is “always present and active within the world” — and “sometimes shockingly.” It may well be, suggests Wright, that God was active in a shocking way when Mary became pregnant with Jesus. We can’t definitely say one way or another. 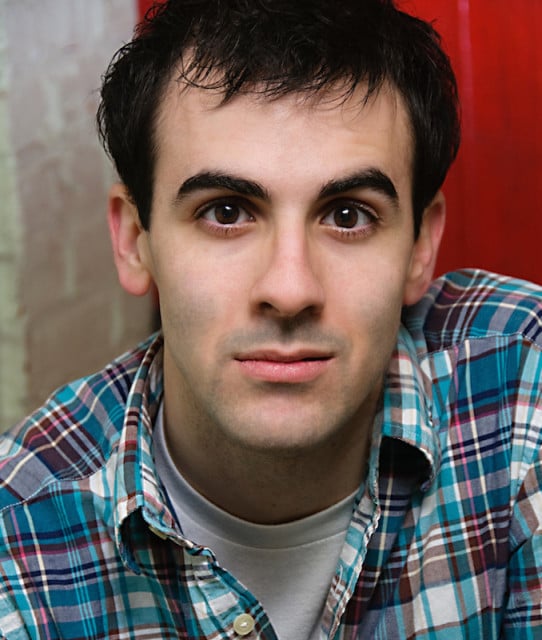 What Wright says, and indeed what I’ve come to believe, is this: Since God was dynamically active in the life, death and resurrection of Jesus, it’s appropriate to suspend our disbelief when it comes to the Virgin Birth, and to confess — perhaps with fingers straining to be crossed — that this teaching seems entirely consistent with what God has revealed to us about the way he works in this world.

Indeed, as my friend Marlene reminded me, every single birth in this world is a miracle. An egg is fertilized by a sperm cell, and from that — what? — consciousness? A soul? An appreciation for beauty? Love for humankind?

God is involved miraculously in every pregnancy. Why would it be any different for Jesus?

(Brandon Ambrosino is a contributor to RNS)