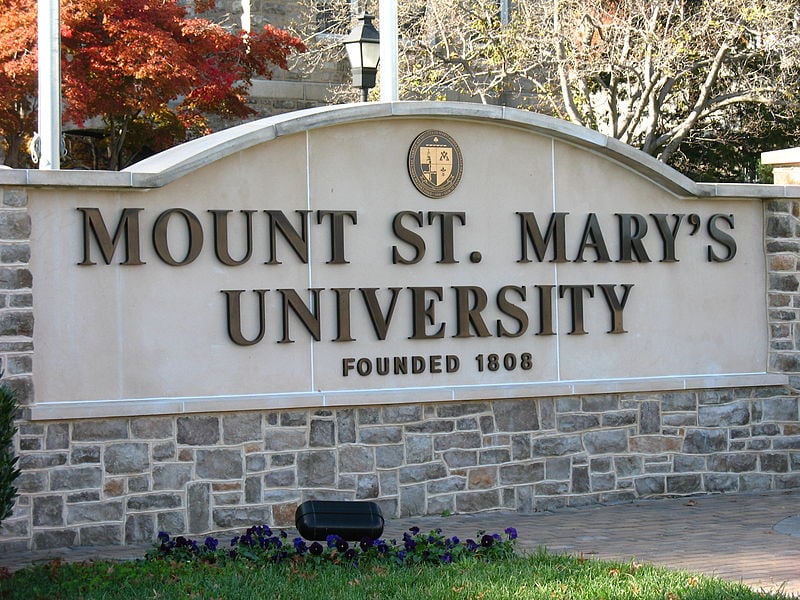 (RNS) How could 50 percent of Florida Catholics vote for Donald Trump?

One major part of the story is how Christians have blurred the lines between what God asks of us and what the idols of capitalism ask. For many Christians, Trump’s appeal is that he “gets” the need to “run things like a business.”

But Catholic convert and intellectual G.K. Chesterton said capitalism “destroyed the family in the modern world.” In addition to breaking up households and encouraging divorce, he wrote, capitalism “has driven men from their homes to look for jobs” and “forced them to live near their factories or their firms instead of near their families.”

It is difficult to escape the blanket coverage of Pope Francis’ capitalist critique. He rarely passes up the opportunity to undress our “crude and naïve trust in the goodness of those wielding economic power and in the sacralized workings of the prevailing economic system.”

Such a system, Francis says, not only reduces the human person to a creature of consumption, but it produces exclusion and inequality that can kill those on the margins.

This basic position is nothing new. Pope Benedict XVI strongly criticized capitalism for not protecting the weakest members of society. St. John Paul II, while rejecting “Marxist collectivism,” insisted that Catholic doctrine is critical of “liberal capitalism.” This is so deeply embedded in Catholic teaching that even ultratraditionalist groups such as Church Militant give stinging rebukes of capitalism.

The entrance sign to Mount St. Mary's University in Maryland.

Recall the recent scandal surrounding the president of Mount St. Mary’s University, the United States’ second-oldest Catholic university, in Emmitsburg, Md. A board of directors largely comfortable with the idols of capitalism brought in Simon Newman to bring reform. Armed with an MBA from Stanford and background in private equity, Newman energetically dove into his goals of helping “the Mount” move up the secular rankings of U.S. News & World Report.

In an effort to improve “freshmen retention” numbers, he designed a survey to oust struggling first-year students and get them to leave the school early.

One might think Catholic institutions have a fundamental commitment to aid vulnerable students, but Newman had a different view: “This is hard for you because you think of the students as cuddly bunnies, but you can’t. You just have to drown the bunnies … put a Glock to their heads.”

Newman also reportedly hid the university’s Catholic identity to appeal to more customers. In addition to criticizing the number of crucifixes and “Catholic jihadis” on campus, he scrubbed the main webpage of references to its Catholic heritage.

According to the rules and goals from the business world, this strategy was likely to work in the short run. But in other contexts, we’ve seen this short-term approach lead to long-term disaster. Many schools -- including most of the Ivy League -- have sacrificed their original theological mission and values at the altar of capitalism.

And the problem is not only in Catholic higher education. Having taught theology in a Catholic high school that was competing with better-funded (and free) public schools, I know firsthand the pressure Catholic schools are under.

There is an understandable temptation to bring in “business-minded” consultants, but again, this kind of short-term thinking is a bad mistake.

Diocesan decisions to close Catholic schools can be devastating for local Catholic communities. While financial consultants may be able to show short-term benefits for consolidating low-enrollment schools -- as is happening all over my state of New Jersey -- the long-term consequences have been (and will continue to be) devastating for the church.

The elementary school is often the lifeblood of the parish community, bringing together children, parents and other parish members in a common set of goals, practices and events. It is also the best way to keep the community together and pass on the faith to new generations. The loss of the parish school often signals the death spiral of the parish itself.

Remarkably, I’ve had parents from a local parish in New Jersey explain that they were refused even the opportunity to raise money to save their school. What disastrously shortsighted thinking.

Happily, the binary “capitalism vs. socialism” debate is not long for this world. Millennials don’t trust big businesses or big governments and are looking for something else to believe in.

From distributivism to the economy of communion to a recovery of guilds, the Catholic intellectual tradition has exciting alternatives that may help shape the next great movement in economics.

But leaving aside the question of global impact, Catholic leaders should at least have enough confidence to use our tradition as the basis for thinking about how to reform our institutions. There is no need to sell out to capitalism’s destructive view of the human person and of history.

Especially in this Easter season, there is a much better and more beautiful story to tell.

Related Posts
By Simran Jeet Singh
To fight racism, we need to confront religion’s racist past
By Yonat Shimron
Supreme Court broadens scope of ministerial exception
By Tara Isabella Burton
The K-pop election
By Jim Wallis, Sandy Ovalle
Savor and strategize: The SCOTUS decision to protect DACA
By Jack Jenkins
In the wake of rocky polling, Trump camp doubles down on conservative Christians