(RNS) A federal court has ruled that the Flying Spaghetti Monster, referred to as “His Flying Noodliness” by fans and followers, is not, alas, the object of a real religion.

In a 16-page decision, the U.S. District Court of Nebraska ruled on April 12 that Pastafarianism is satire, not sacred, and that anyone who thinks it is a religion has made an error “of basic reading comprehension.”

“This is not a question of theology,” the ruling reads in part. “The FSM Gospel is plainly a work of satire, meant to entertain while making a pointed political statement. To read it as religious doctrine would be little different from grounding a ‘religious exercise’ on any other work of fiction.” 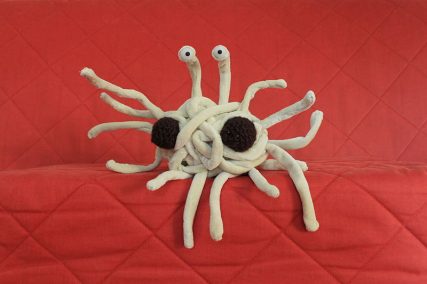 The Flying Spaghetti Monster was born in Kansas.

The Tuesday (April 12) ruling came in response to a prisoner’s request to have Pastafarianism recognized as his religion, which would entitle him to Pastafarian literature and trappings. For example, Pastafarians sometimes wear colanders on their heads.

The Church of the Flying Spaghetti Monster maintains a website, where it offers ordinations in the church for $25.

“Some claim that the church is purely a thought experiment or satire,” the church’s website says. “These people are mistaken — The Church of FSM is legit, and backed by hard science. Anything that comes across as humor or satire is purely coincidental.”

Pastafarianism was created in 2005 as a means of protesting the Kansas State Board of Education’s decision to include “intelligent design” — the notion that the universe is so complex it must be the work of some unknown designer — in its science curriculum.

There are Pastafarian groups around the world that frequently gather for events involving pasta, meatballs and alcohol. Some have won the right to wear colanders on their heads for driver’s licenses and other government-issued identification. 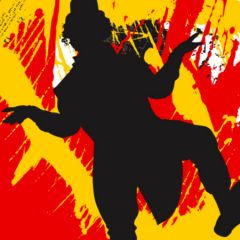 Opinion
Too many people think satirical news is real 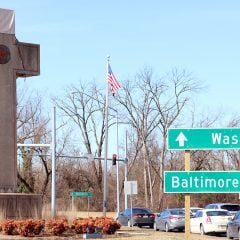 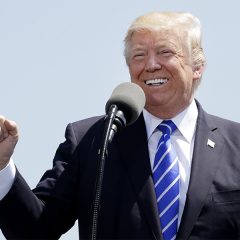