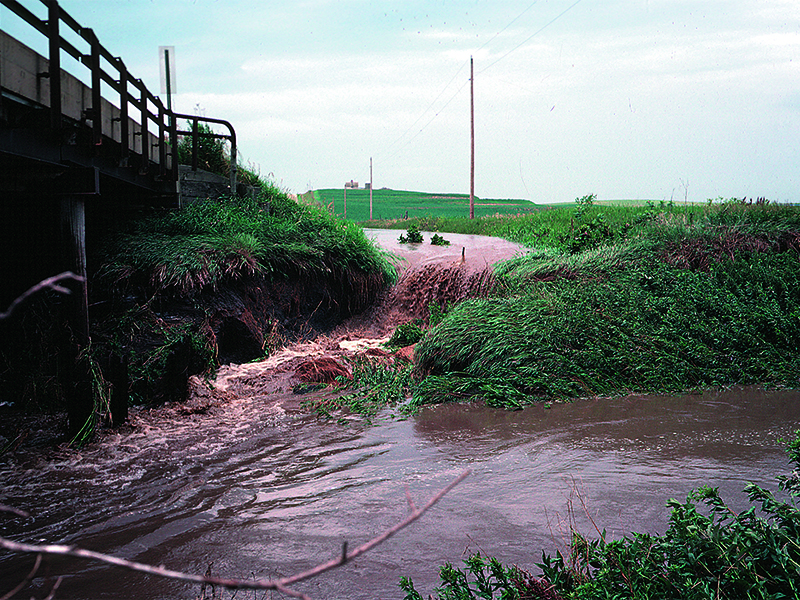 First, they threatened to come for Muslims.

Then, they threatened to come for immigrants.

Then, they came after health care.

They are gunning for culture.

And, now they're coming for the earth itself.

Which brings me to Passover.

That is the familiar cadence of the ten plagues that fell upon Egypt -- plagues that were necessary for the Jewish people to declare its physical and spiritual independence of the Egyptian gods, and to finally leave that land of slavery.

Dam: the plagues begin with water. The Nile, the very life force of Egypt, turns to blood. The symbol of life corrupts itself and becomes a harbinger of death.

For, when we tell the story of the enslavement and the exodus from Egypt, we are tellings stories about water:

Today, we continue the story of water.

We invoke the eleventh plague – the plague of climate change and global warning.

Since we celebrated Pesach only two years ago, carbon dioxide levels rose more than 2 parts per million.

It is now at its highest level – in more than 10,000 years. It is happening 100 to 200 times faster than what the Earth experienced during the transition from the last Ice Age.

Even if the world stopped burning fossil fuels right this second, the carbon dioxide would still be trapped in the atmosphere for the next few decades.

And with global warming comes the twelfth plague – the plague of Sea Level Rise.

Play Jewish geography. How many Jewish communities are within ten miles or less of a major coast line?

Throw in New Orleans, Houston, and the Pacific coast. The vast majority of American Jews live in those affected areas.

By the end of this century, Sea Level Rise could force 13.1 million Americans from their homes.

This would become the largest galut – forced exile – in history.

For the Jews, this is an old story.

In the 1500s, in Rome, the Pope forced the Jews to live in cramped quarters on the left bank of the Tiber River -- the lowest point of the city; below sea level; and prone to constant flooding.

The Church had power, and the Jews did not.

The plagues of Pesach proceeded in an grim and orderly fashion. Each plague brought another in its wake.

So, too, our modern plagues. Let us echo dayeinu:

There is one more plague. At the risk of imposing a pun, it is the plague of denial.

And we are not talking about that river in Egypt.

With his desire to eradicate federal regulations that protect the environment, Donald Trump is the king of denial.

We believe that we must scale back carbon emissions.

But, like Pharaoh, whose stubbornness during the plagues proved to be lethal, few of us believe that these changes will harm us personally.

But too many lawmakers continue to ride in Pharaoh’s chariot. They refuse to see.

“The message they are sending to the rest of the world is that they don’t believe climate change is serious. It’s shocking to see such a degree of ignorance from the United States,” said Mario J. Molina, a Nobel Prize-winning scientist from Mexico who advises nations on climate change policy.

And so, what must we do?

In many ways, the Egyptians were more rational than Pharaoh.

If the government will not do its part, then the lot falls to all of us -- individuals, local communities, states -- even and especially corporations -- to self-regulate and to continue our covenant with the earth.

We can hear and internalize the wisdom of the ancient sages:

“Who is wise? The one who can see ha-nolad – that which is about to be born.”

Our future is about to be born.

We are its midwives.

We have no other sane choice – to heed the call of the rising temperatures, and the rising waters, and scream, and teach, and cajole – and act.