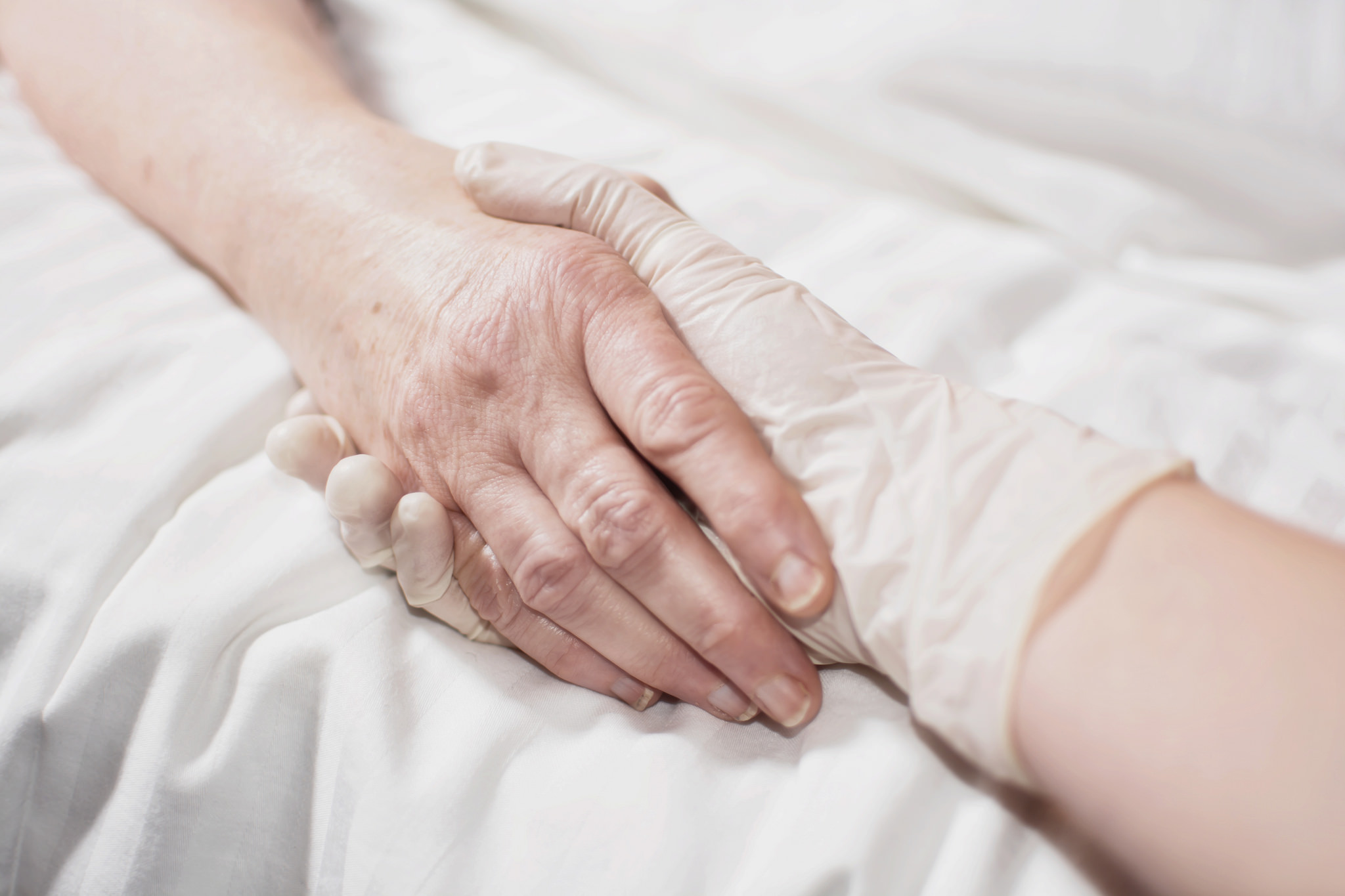 EDITOR’S NOTE: This article originally appeared in Sightings, a publication of the Martin Marty Center at the University of Chicago Divinity School. Sign up here to receive Sightings in your inbox on Mondays and Thursdays.

Those (of us) who value the ethical but are not ethicists have good reason to pay attention to those philosophers, theologians, and, yes, ethicists, whose vocation dignity, and "spirituality lite" it is to deal with values, whether these have to do with ordinary problems and dilemmas or with extraordinary ones, such as matters of life and death. These are not, and cannot be, right all the time, or in agreement with each other much of the time, but they gain credibility in the eyes and minds of ordinary and extraordinary people when they follow their vocation and subject themselves and each other to criticism.

Few problems or issues are more troubling than those code-named “euthanasia.” When The New York Times (May 25) placed a story about euthanasia on page one and followed through on more pages, there were many reasons for the public to take special note. The story, “At His Own Wake: Celebrating Life and the Gift of Death” by Catherine Porter, was attention-getting enough, for it followed the career toward death of a particularly engrossing candidate for euthanasia, John Shields, a former Roman Catholic priest who, in the language of the church, “left the faith.” Among those who read the story of the end of his trail was Gilbert Meilaender of Valparaiso and Notre Dame universities. From their fields in Indiana, this professor has figuratively walked with people in “the valley of the shadow of death” and reflected on its realms.

He did not think much of the Times piece, and said so in an important response in Commonweal (June 30). Assuming that fewer people read that Roman Catholic magazine than read the Times, we’ll commend both articles to all but concentrate on the little-magazine response. For the title of his article on Porter’s account of Shields’s end, Meilaender came up with “Pathos, Bathos, and Euthanasia”: “Clearly intended to elicit pathos… the account is, by my lights, drowning in bathos.” He does not admire the euthanized John Shields nor those who chose “to orchestrate and choreograph the homemade rituals, drawn from countless different (and incompatible) cultural and religious traditions…”

Meilaender scores Porter and the Times for seeking sympathy for Mr. Shields, but sees the article as a “puff piece aimed at evoking support for one side of a complicated moral argument.” Not humble, Shields became a “spiritual cosmologist,” who announced, “I come forth at this precise moment to contribute my unique gifts to the great unfolding.” Not quite Hegelian, thinks Meilaender, who may be sympathetic to Shields, but not to his way of coping with always terminal amyloidosis, as he profited from Canada’s newly legalized “medical assistance in dying.”

The whole scheme of the Canadian law, the self-advertising of Shields, and the awe-full account by Porter and the colleagues whom she quotes, is based on a concept of “self-determination,” which Meilaender effectively critiques. For this critic the virtue of compassion, which motivates support for euthanasia, “has a shape and has limits”: “the imperative that governs this virtue is not ‘minimize suffering,’ but ‘maximize care.’” The self-invented rituals patched together by Shields and executed after his death lead Porter to create traditions which are not likely long to survive; this sort of “spirituality lite” cannot “sustain us in the face of death.”

Meilaender ends with a particular and particularized Christian affirmation and response, arguing that “in the face of a culture intent on teaching that to experience decline and loss of capacities is to lose dignity, we need to insist that each of us, whatever our capacities, is equidistant from eternity, and that no one for whom Christ was content to die can lack human dignity.” Christianity is not the only anti-bathos-faith, but it is representative of values unlikely to be surrendered by those in any community or tradition who celebrate dignity more than advertised self-affirmation. One suspects.