(RNS) — For Humza Deas, Instagram was a place to share his creative work that led to collaborations with Kanye West and major brands.

For Kaylyn Slevin, it became a place to share her love of fashion and interest in modeling.

For Emma Crockett, it was a place to connect with friends at her Christian high school.

But the popular image-sharing social media platform also was a place where the three teenagers encountered rumors, stalkers and bullies, according to “Social Animals,” a 2018 documentary film from Subconscious Films.

Instagram can edit its users’ lives into something that seems picture-perfect, going from success to success. It can turn people into brands, put metrics such as “likes” and followers on their sense of worth and open their lives to comments from strangers. “I don’t really like it, but I keep doing it,” Crockett said in the film.

Filmmaker Jonathan Ignatius Green, who calls Instagram the “epitome of social media,” hopes his documentary will open up discussions about how not just teens but also adults engage social media.

It’s a topic to which many people of faith are bringing their beliefs.

“I think this has now been part of our culture long enough that we’re kind of catching up to the reflection that is probably due this behavior,” Green said.

This week, Christian author Andy Crouch and Barna Group, a research organization focused on the intersection of faith and culture, launched The Tech-Wise Family Challenge.

The 21-day challenge, inspired by Crouch’s 2017 book “The Tech-Wise Family,” encourages participants to rethink the role of technology in their lives and homes. The challenge includes questions for discussion and recommended action steps like spending Sundays screen-free, finding a place for devices to “rest” at home and making cookies or something else “hands-on” together. 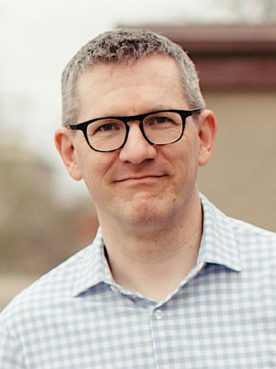 Time to unplug from social media and devices is important, said Crouch, because where there once was a rhythm to the day — an end to the workday and an escape from bullying — smartphones keep all those things within arm’s reach all the time.

When people complain about how obsessed teenagers are with their phones, Crouch said he asks them, “Have you seen the parents?”

“I really think I’m actually more concerned about the way this is shaping adult life,” he said.

And Christians, he argues, should think about the spiritual impact of technology and whether it is shaping them to be more like Christ — to love God and love their neighbor.

Leaders at All Beings Zen Sangha in Washington, D.C., also are thinking about that spiritual impact. The Zen Buddhist congregation has hosted a “Zen Practice and Screen Use” workshop to help members reflect on their use of digital devices such as smartphones and tablets.

“I think we had such great turnout because people were realizing their screen use was becoming problematic in their lives and they needed some support and guidance on how to make it less of a problem,” said the Rev. Inryu Bobbi Ponce-Barger, sensei at All Beings. 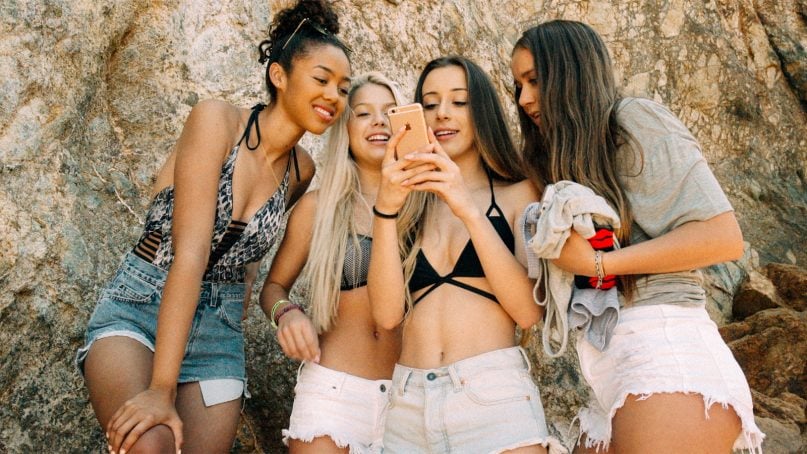 Teen girls, including Kaylyn Slevin, second from left, crowd around a phone in the new film “Social Animals.” Photo courtesy of NoFilter Picture

Meditation can give Buddhists space to see what it’s like not to be “sucked into the screen or social media use,” to be free of distractions and the pressure of how one presents oneself to the world and receives validation, she said.

Buddhism also encourages its followers to build a habit of awareness, said Shinren Mark Stone of All Beings. With technology, that includes noticing how one’s body reacts while using social media and devices: a tightened jaw, a furrowed brow, any number of emotions, how it affects one’s thinking and ability to concentrate. It can include examining one’s intention in posting an update or scrolling through a feed, as well. 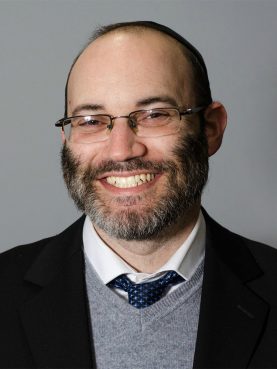 Much of the guidance Rabbi Gil Student included in “A Torah Guide for the Digital Age: The Ten Tenets of Social Media,” which he wrote several years ago for Jewish Action, is “really just common sense,” he said. Don’t treat others differently online than you would in person. Don’t spread rumors and lies. Don’t believe everything you read.

It also happens to be Jewish teaching, said Student, director of the Halacha Commission for the Rabbinical Alliance of America.

So is the idea that God always is watching — even though people can act online as if nobody can see and their posts aren’t easily searchable, he said.

Student pointed to a story in the Talmud about a famous rabbi who was dying. The rabbi’s followers came to his deathbed to ask him for a blessing. He blessed them, saying their fear of God should be as great as their fear of other people. If they feared God the way they did others, Student said, they would behave properly.

But social media isn’t all bad, according to faith leaders. It connects people with one another and with apps for reading Scripture or for meditation. It’s a place to ask questions and to find spiritual care and development — to meet needs religious institutions are not.

Social media also has given voice to digital organizers and campaigns such as the Muslim Antiracism Collaborative, as well as everyday Muslims who can respond to portrayals of Islam in pop culture and share the diversity of their religion, said Najeeba Syeed, associate professor of interreligious education at Claremont School of Theology. 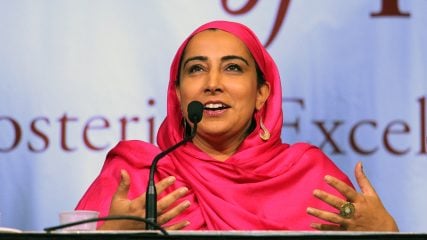 Syeed, who has researched Muslim women’s use of social media, said she has seen it bring people together in interfaith dialogue, learning not just about different religious beliefs but also how different religions address many of the same issues they are facing.

“I think that’s really important work, and I think that when it’s done well, it increases religious literacy,” she said.

Still, the professor said, that can be stressful and emotionally draining.

These are the kinds of conversations Green said he hopes “Social Animals” will spark. And one thing the filmmaker said he’s seen in the reaction to the documentary as he’s screened it across the country is how willing and ready people are to reflect on their digital behaviors.

“It does feel like something that we’re still getting used to and still figuring out what’s healthy and what mental health looks like with these tools in our pockets and what relationships and sociability look like,” he said.

“The short version is there’s just a real eagerness to engage in the topic and talk about it.”