(RNS) — U.S. Muslims are partnering to raise funds to build 50 water wells in Africa and South Asia in honor of the 50 victims of the New Zealand mosque massacres.

Since launching their crowdfunding effort on March 23, Sajjad Shah, founder of the Indiana nonprofit Muslims of the World, and “American Islamophobia” author Khaled Beydoun have raised over $73,000 for the project.

“We wanted to make sure their stories are remembered,” Shah said. “We wanted to leave a legacy for these victims. People have been raising money for their families and their mosques, but nobody has done anything for the actual victims.”

After the shooting, which targeted two mosques in the New Zealand city of Christchurch and left at least 50 people dead and another 50 wounded, Shah raised about $20,000 for the families in his own GoFundMe effort. Another prominent campaign led by U.S. Muslims raised more than $1.8 million for the victims’ families and mosques. 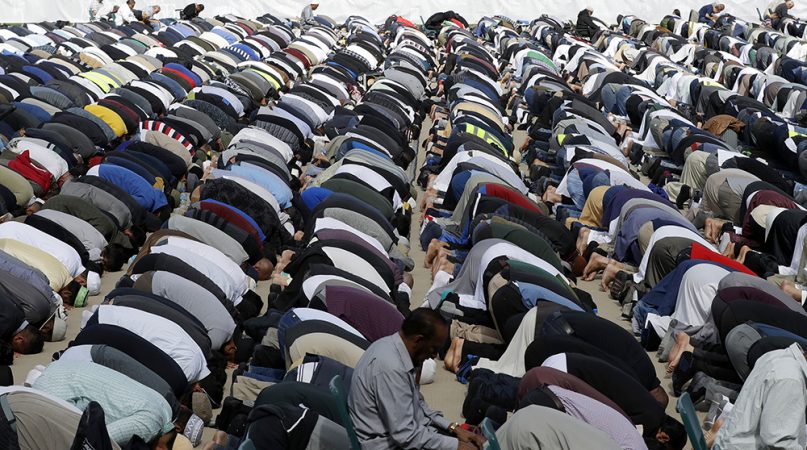 Muslims pray during Friday prayers at Hagley Park in Christchurch, New Zealand, on March 22, 2019. People across New Zealand observed the Muslim call to prayer as the nation reflected on the moment a week earlier when 50 people were slaughtered at two mosques. (AP Photo/Mark Baker)

The wells are considered acts of sadaqah jariyah – Islamic legacy donations, or acts of ongoing charity that can be made on behalf of someone who has died so that they can continue to earn God’s blessings and rewards after their death. By digging wells on behalf of the Christchurch victims, organizers believe the victims will earn rewards in the afterlife for every thirsty person who drinks from them.

Shah and Beydoun are collaborating with the nonprofit Pious Projects, a faith-based humanitarian aid organization based in Chicago that specializes in creating wells in Mali. Since its program launched in 2016, Pious Projects has produced more than 900 wells. The organization also created wells and a mosque in the west African country to honor Nabra Hassanen, a 17-year-old Muslim from Virginia who was killed during Ramadan in 2017. Shah and Beydoun will also donate a portion of the funds to other Islamic organizations that create wells in villages in Pakistan and Afghanistan. 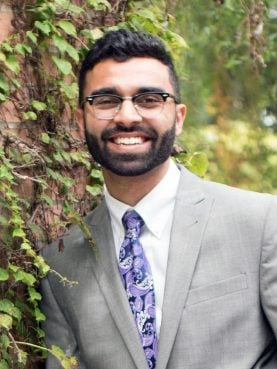 Shah has also led successful crowdfunding efforts through Muslims of the World, a popular Instagram account he created five years ago to share stories about Muslim communities around the world. “It turned into a movement, and that movement became a nonprofit, and that nonprofit turned into a best-selling book” last year, Shah said.

As his following grew, Shah raised hundreds of thousands of dollars for Rohingya refugees, Syrian orphans, Yemeni children, mosques in need and a blind Muslim couple producing copies of a Quran translation in English Braille.

“I find Muslims to be very, very generous with all the campaigns that we do,” Shah said. Dozens of people had donated $2,500 each to pay for a single well to honor New Zealand victims. “I was shocked to see how many people were willing to sponsor the wells. It was an overwhelming amount of support, and really restored my faith in humanity.” 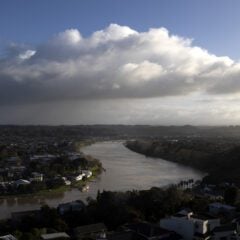