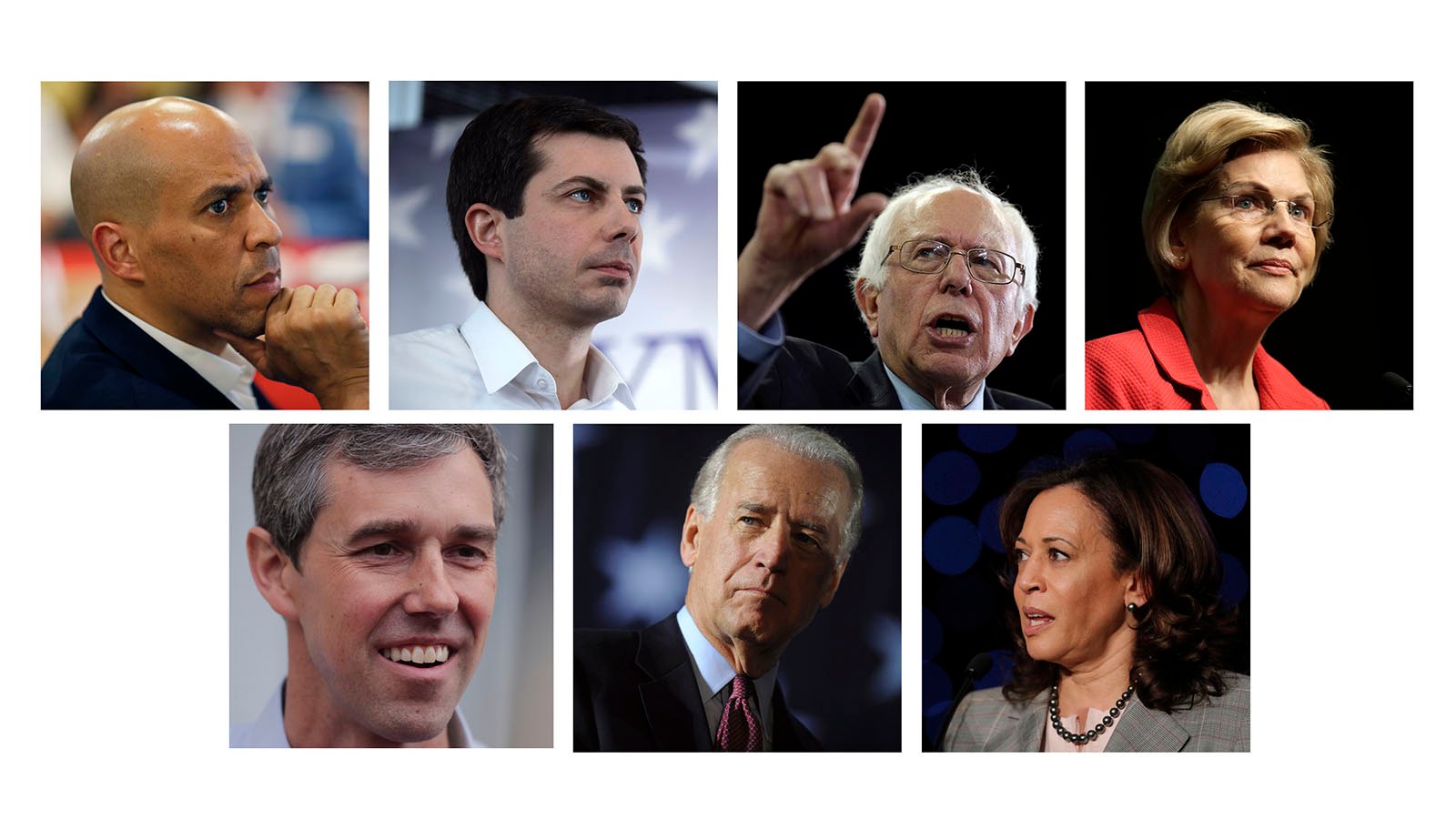 Turns out both conservatives and progressives have been listening, and they want to hear more.

As first reported by NPR on Friday (April 26), Bob Vander Plaats, president of The Family Leader, has invited seven Democratic candidates to speak at the Family Leadership Summit on July 12 near Des Moines, Iowa. 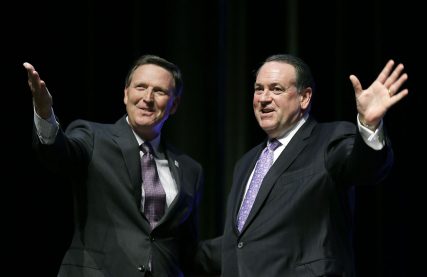 O'Rourke’s team has already said no. They told NPR that Plaats and his organization “have unapologetically provided a forum for dangerous anti-LGBTQ hate speech on numerous occasions.”

Meanwhile, a spokesperson for Buttigieg — who is both openly gay and made a name for himself as someone who talks regularly about his faith on the campaign trail — told Religion News Service he would consider the invitation.

Union Theological Seminary of New York — a historically progressive religious institution — responded to the news by inviting candidates to speak at their school as well.

Their invitation was extended to all presidential candidates from any party.

“Union Theological Seminary has long been committed to discussing how our deepest religious values should inform public policy,” Union said in a statement sent to RNS. “Accordingly, we’ve been delighted to see an increasing number of politicians speaking candidly about their faith, and how it informs their politics. As of today, we extend an official invitation to any candidate who would like to come to Union and participate in a forum about religion and the 2020 presidential election.”

Spokespeople for the campaigns of New York Sen. Kirsten Gillibrand, former Secretary of U.S. Housing and Urban Development Julián Castro and author Marianne Williamson indicated they had not yet seen a formal invitation from Union and were awaiting more details before offering a response either way.

The 2015 Family Leadership Summit featured appearances from a slate of Republican candidates that included Donald Trump.

His appearance made headlines when pollster Frank Luntz inquired whether the businessman asks God for forgiveness for his actions.

"I am not sure I have,” Trump said. “I just go on and try to do a better job from there. I don't think so. I think if I do something wrong, I think, I just try and make it right. I don't bring God into that picture. I don't."

Drew Zahn, director of communications for The Family Leader, said this year’s forum will likely use the same question-and-answer format with any Democratic contenders. He explained that having all candidates appear at once would look too much like a political debate, which nonprofit organizations typically avoid hosting.

“It is our goal to ask them earnest and respectful questions in the spirit of civil dialogue,” Zahn said, noting they invited speakers other than just Democratic candidates. “We’re not looking for gotcha questions.”

RNS attempted to contact all other campaigns but did immediately receive a reply.