(RNS) — Weeks ago, Muslims papered social media with heartfelt tributes and prayers for Usama Canon, a pioneering California-born Islamic scholar, after his family posted a message that he was in “grave condition.”

Canon, the celebrated founding director of the Ta’leef Collective — a spiritual and social gathering space for young Muslims, with campuses in Chicago and Fremont, California — received a terminal diagnosis two years ago for the degenerative neurological disease amyotrophic lateral sclerosis, also known as ALS or Lou Gehrig’s disease.

This week, Ta’leef Collective dropped a bombshell: The organization had cut ties with Canon over multiple allegations of “professional misconduct,” according to a Nov. 6 email.

The organization’s board of directors said the allegations included verbal abuse and abuse of authority, as well as “allegations of a more serious nature.”

“… (W)e can emphatically say that he has deeply betrayed the sanctity of the position of spiritual teacher, and the trust of his own family, and that of the Ta’leef Board, staff, volunteers (past and present) and of the broader Ta’leef community,” the board wrote in a vague statement to members of the organization.

The Ta’leef board had heard allegations of “professional misconduct,” including “verbal abuse and abuse of authority” by Canon, earlier this year, according to the statement. By late summer, an independent investigation launched by the board concluded that Canon had “exhibited conduct unbecoming of the values, ethics, and principles that we uphold as core to the mission and vision of Ta’leef.”

By September, the board had begun taking steps to terminate Canon and “formally sever all organizational ties” to him as a result of the findings.

It was after that, in early October, that “more serious allegations” surfaced. 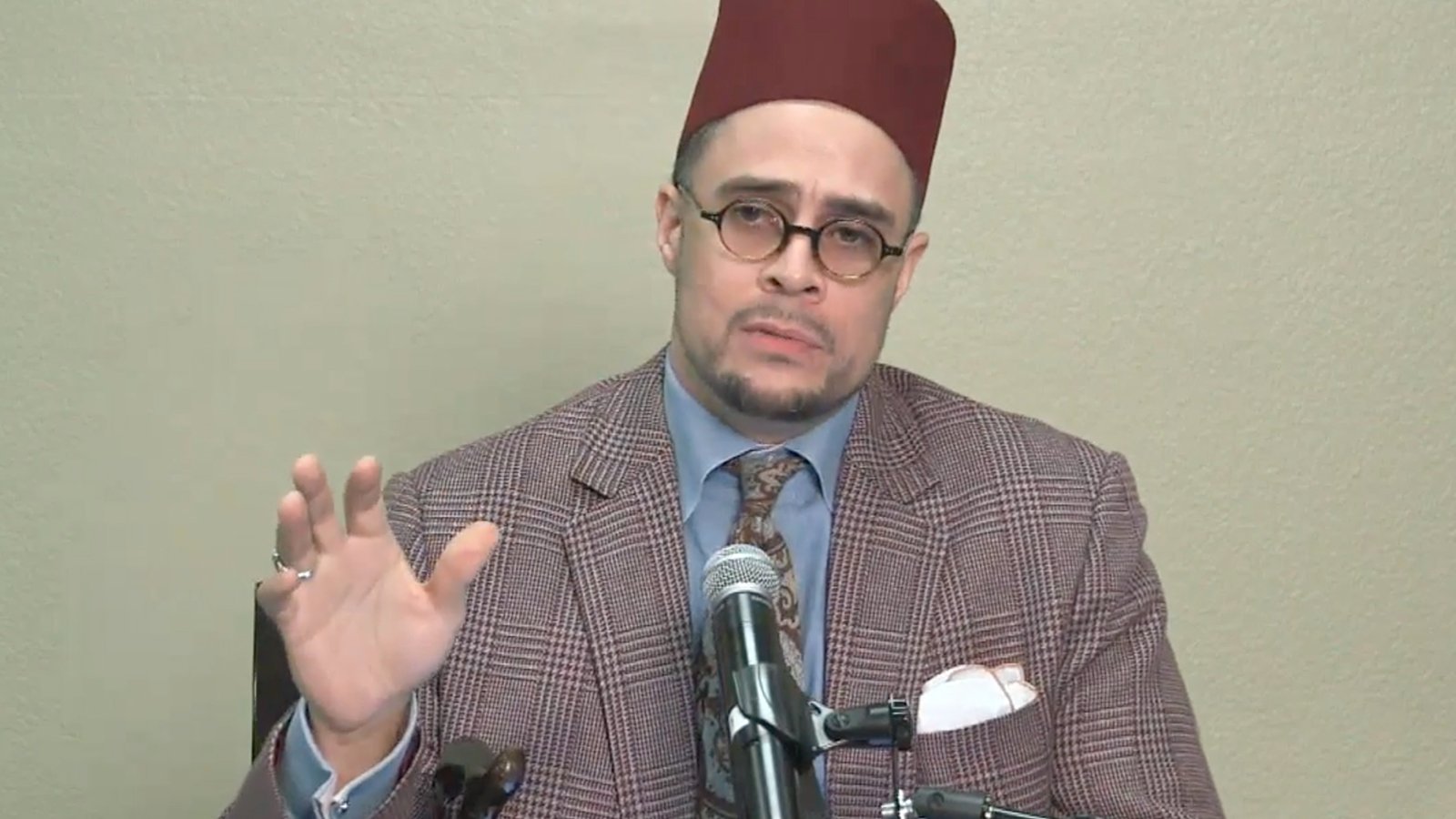 Canon, who stepped down from the organization in 2018 for a yearlong sabbatical, had “remorsefully admitted” to the accusations made against him in October, according to the statement. No investigation into those new accusations has yet happened.

“We know that many people around the world have looked to Usama Canon for spiritual guidance as they navigate life’s trials and tribulations, and many of us have benefited greatly from him,” the organization wrote in its email. “And we also know, as Muslims and human beings, that we must hold one another accountable, and no one of us is beyond reproach.”

The board also noted that it plans to host events on its campuses soon to “facilitate healing and support for community members.”

Many Muslim leaders criticized the statement for its lack of transparency.

“Total clarity is needed for accountability,” said Shabana Mir, an associate professor of anthropology at Chicago’s American Islamic College, in response to the statement. “Getting ahead of the scandal may be wise, but it is not ethically enough.”

“While we applaud Ta’leef Collective’s statement and corrective actions regarding allegations against Usama Canon, they do not meet the standards of transparency we should aspire to, or that our communities are entitled to,” Alia Salem, founding director of the nonprofit Facing Abuse in Community Environments, said. “In order to create a culture shift, we need to center survivor voices and experiences, with no room made for ambiguity.”

FACE was created in 2017 by Muslim women activists and lawyers to protect the rights of people who have faced spiritual and sexual abuse at the hands of Muslim leaders and institutions. Salem led the yearlong independent investigation of a Texas imam who allegedly groomed a young Muslim woman he had counseled for sex, leading to an unprecedented $2.55 million judgment in the victim’s favor in August.

“We recognize the challenges presented by Usama Canon’s deteriorating health; however, that does not absolve them of their accountability to their communities, especially those members who have been directly harmed by their founder,” Salem said.

Others accused Ta’leef of damaging Canon and his family’s reputation unnecessarily.

“A man is dying … imagine the effect on his children who now have to add to this tragedy, ‘misconduct’, further tarnishing their father in their eyes,” Imam Marc Manley, who leads the Middle Ground Muslim center in Upland, California, said in a series of tweets that accused Ta’leef of “picking the carcass of a dying man clean.”

“Undoubtedly he did much good at Ta’leef and in people’s lives,” Manley said. “Does this preclude any chance of wrong doing? Obviously not. But let him repent and die with what little dignity may be had in his current condition.”

Maha Elgenaidi, who leads the Islamic Networks Group out of California, called the emailed statement “public shaming of a dying man who could do no more harm to the organization or its people.”

Canon, who was born to a black Baptist father and a white Christian mother, converted to Islam in 1996 and became a popular figure among young Muslims, especially those on the West Coast. His lectures on Islam, peppered with hip-hop references and driven by social justice, drew young Muslims around the world to connect with their faith.

Canon also served for many years as the spiritual adviser for the Inner-City Muslim Action Network, a community organization that provides a slew of social services, including health care and job training for formerly incarcerated people, in the South Side of Chicago. IMAN did not respond to a request for comment.

Ta’leef has previously faced controversy for agreeing to work with local law enforcement to conduct outreach to incarcerated black Muslims through the federally funded Countering Violent Extremism program. After President Donald Trump came into office, and after Muslim civil rights groups spoke to Ta’leef leaders about concerns that CVE programs exclusively target Muslims as potential extremist threats, the organization quietly withdrew from the program. Ta’leef has continued to face some criticism for its original willingness to participate in the controversial program.