(RNS) — Devon Matsumoto’s grandfather helped build the Mountain View Buddhist Temple in the San Francisco Bay Area after World War II. His father was later in charge of the campus buildings while his mother served as superintendent of the dharma school. Some months when he was growing up, Devon, now a 23-year-old social worker, would be there every day for Buddhist services and festivals or playing basketball with his friends.

“I remember in elementary and middle school learning about Buddhism, and those who are interviewed are white Zen priests in the U.S. who have some sort of retreat center in the mountains — and I thought, this isn’t my form of Buddhism,” Matsumoto said.

Last January, while attending a retreat for Buddhist college students in Seattle, Matsumoto and his friend Trevor Yokoyama decided to establish Young Buddhist Editorial, an online forum where young Asian American Buddhists share their writing, photography and art. The idea was to provide a platform to amplify millennial and Gen Z Asian American Buddhist voices and let this group engage with their religion, culture and identity on their own terms. About 10 others also helped launch the group. “We noticed that being Buddhist and being Asian American, our stories are being told for us,” Matsumoto said. “One of our big pushes is to have our communities tell our stories.”

The site is now affiliated with the Buddhist Churches of America, part of the Jodo Shinshu branch that’s also the oldest Buddhist organization in the U.S.

The site isn’t dedicated to cheerleading for the demographic: Among the articles published in its first year is a frank examination of anti-Blackness among Asian Americans and Buddhist health care workers during the pandemic. And it isn’t only writing: “Humans of Buddhism,” a photography project, showcases the diversity of Buddhists in the U.S. There’s a social justice-themed virtual book club and organized workshops for the community on voting and Black Lives Matter.

This work pushes back against Orientalist stereotypes of Asian American Buddhists, said the Rev. Tadao Koyama, a 31-year-old minister at the Tacoma Buddhist Temple in Washington and a contributor to Young Buddhist Editorial.

RELATED: How the Dalai Lama’s reincarnation got included in Congress’ $900 billion relief bill

“Sometimes people associate us with these forest-dwelling monks who sit on a rock all day and meditate,” he said. “Young Buddhist Editorial challenges that and shows that there’s a voice, that we have things to say, we get upset, we get angry, and that when injustice happens right in front of us, we’re going to say that’s injustice and we’re not going to hide behind our teachings and say, ‘Oh, well, all this happens for a reason.’”

Young Buddhist Editorial is also a way to keep young adults connected to Buddhism at a time when many are rethinking their relationship to the temple, Matsumoto said.

While disaffiliation is common among young adults from all religious backgrounds — more than one-third of millennials are religiously unaffiliated, a share that continues to grow, according to Pew — it’s particularly high among Asian American Buddhists. Just 56% of first-generation and 48% of second-generation Asian American Buddhists retained their religion of origin, according to a study last year, a lower rate than Asian American Catholics, Protestants, Muslims and Hindus.

Koyama has seen this at his temple, which has just six young adult members out of about 160 households — a number he said is still higher than at many other temples.

Matsumoto pointed to the historical reasons for this trend, arguing that American society has long driven a wedge between Asian Americans and Buddhism. During World War II, for instance, Buddhist priests were some of the first Japanese Americans who were targeted and incarcerated. 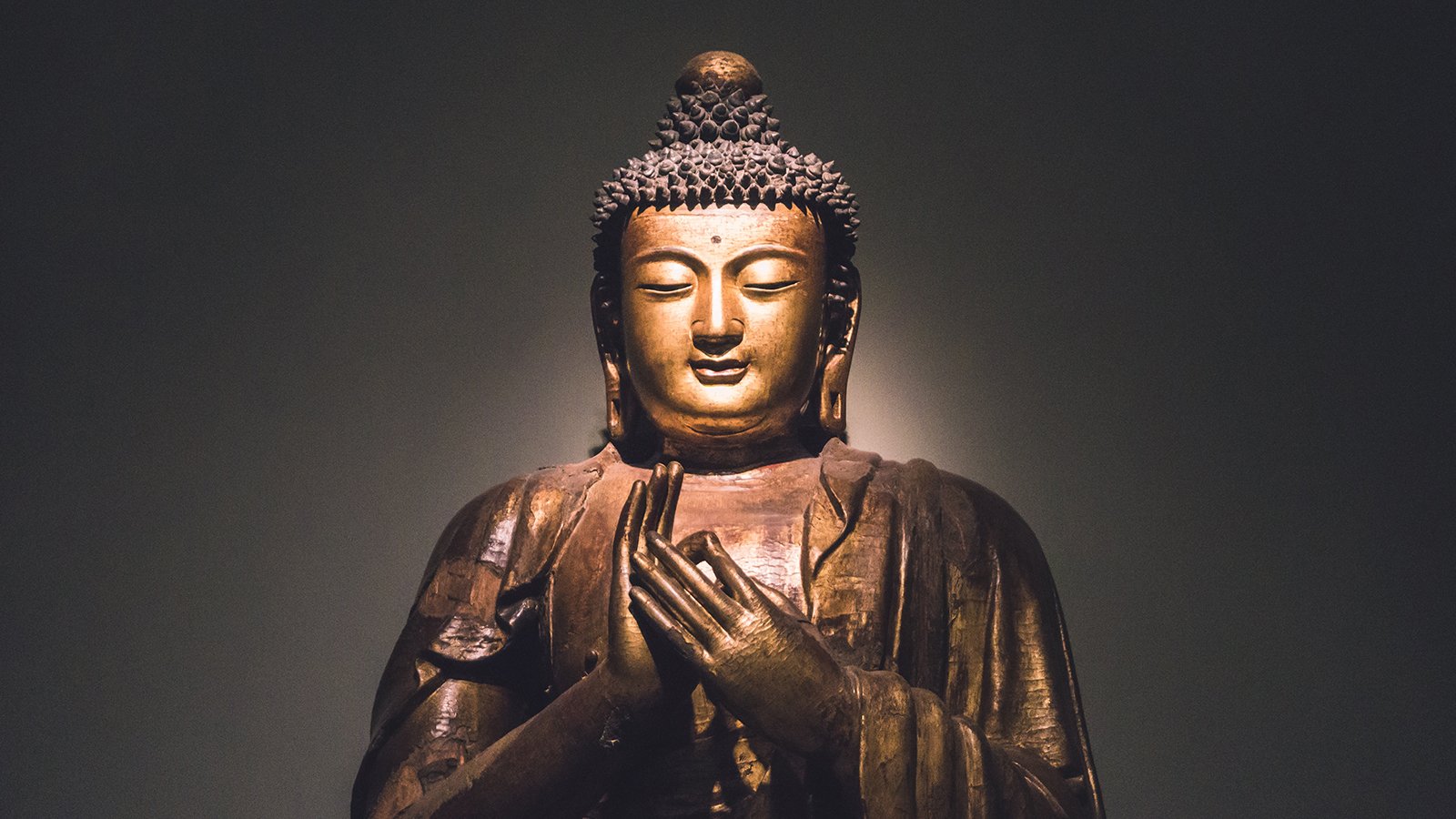 Many Cambodians, Laotians and Vietnamese Buddhists came to the U.S. as refugees, and their temples often lack the financial resources for religious education and youth groups, said Han. Linguistic barriers also prevent young Buddhists from finding a temple once they leave home, she pointed out: A second-generation Cambodian American Buddhist, for example, can’t easily attend a Thai temple, even though the practices would be similar.

Negative stereotypes — for instance, that Asian American Buddhists practice superstition instead of “true” Buddhism — also contribute to disaffiliation, Han said, so that many young Asian Americans are even hesitant to “come out” as Buddhist.

“If all you see is the superstitious immigrant, it’s not an empowering model to look up to,” she said.

RELATED: Gen Z is lukewarm about religion, but open to relationships, study shows

At the same time, Han said, many other young Asian American Buddhists look to their religion as a source of strength and intergenerational connection.

“Some young people may feel like, I might not be as devout as my elders, but there can still be a very deep, heartfelt connection to it,” she said.

Despite this trend of disaffiliation, Koyama said the young people who stay engaged with Buddhism are particularly passionate. Matsumoto, in addition to serving as president of the group, is studying at the Institute of Buddhist Studies in Berkeley, California, to become a minister. He hopes to also pursue extra training in Japan.

Even though young adult groups have formed within the Buddhist Churches of America before — from local chapters of the Young Buddhist Association, which flourished through the 1990s, to the annual TechnoBuddha conference in Berkeley — Koyama said he hopes Young Buddhist Editorial will allow a new generation of Asian American Buddhists to make themselves heard in a way they haven’t been before.

“Our voices are here too,” he said, “and our voices matter.” 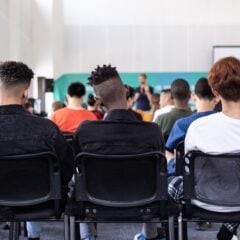