(RNS) — Roy Speckhardt announced Friday (Feb. 5) he is stepping down from his position as executive director of the American Humanist Association.

Speckhardt said that after 15 years at the top of the organization, it was time for him to “step down and make room for new leadership,” noting that the most prominent organizations representing atheists and freethinkers have never had non-white leadership.

“It is my emphatic hope that my seat is filled with a Black or Brown humanist because our movement has gone too long without such diversity at the helm and this would open the door for the AHA to truly achieve its potential as a humanist and anti-racist institution,” he said in a written statement.

Speckhardt told Religion News Service his decision was prompted by racial equity trainings he has participated in and a lot of “humanistic soul searching, especially during the pandemic.”

“I feel like this is a chance for our movement to kind of move forward if we can,” he said.

He said the AHA’s mission to advocate for the voice of humanists is “so critical” and called his work for the organization “the greatest honor of my life.”

Humanists are nontheists who believe in ethical values informed by science and their desire to meet people’s needs and affirm their dignity, according to the AHA website. 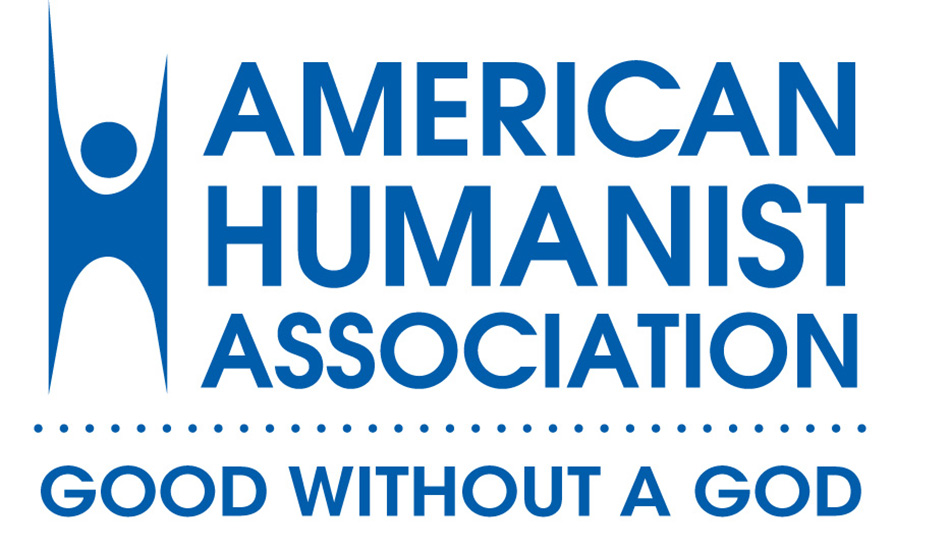 Speckhardt was hired by AHA 20 years ago and appointed executive director in 2005.

In that time, the organization quadrupled its membership and moved its headquarters into a building in the heart of the nation’s capital. He’s especially proud of his work to help create the Congressional Freethought Caucus in the U.S. House of Representatives, which now has 14 members, he said.

Speckhardt has always been committed to social justice, he said, but he feels AHA could have done more to lead on that, and sooner. He hopes new leadership will take that “another level up” and continue to normalize the presence of humanists, atheists and other nontheists in Congress — eventually, the White House, he said.

Sunil Panikkath, president of the AHA board of directors, said in a written statement that Speckhardt “drove the humanist perspective to new heights of awareness, acceptance, and prominence.

“He traveled the nation meeting with local leaders and other supporters, regularly defended humanist viewpoints in the media, and assembled a team of professionals ready to make a difference in Washington,” Panikkath said.

And Hemant Mehta, who first reported the news on his blog, Friendly Atheist, described Speckhardt as “a consistent voice of reason in a community that often claims that word but doesn’t always deserve it.”

Speckhardt will remain in his position until a new executive director is hired.