But in the last week, facing his own challenges from Mother Nature, McKissic has been the recipient of an offer of help from one of those seminary presidents.

The Arlington house McKissic shares with his wife, Vera, grew cold early Feb. 15 when the electricity shut off during the snowstorm and freezing temperatures that hit the middle of the U.S. in the past week. A longtime friend and church member helped the couple secure a hard-to-find room at a nearby hotel and paid for them to stay there through Friday.

While they waited for the lights to come back on, the McKissics, like others in the Dallas area, learned that pipes had burst in their home, rendering it uninhabitable. 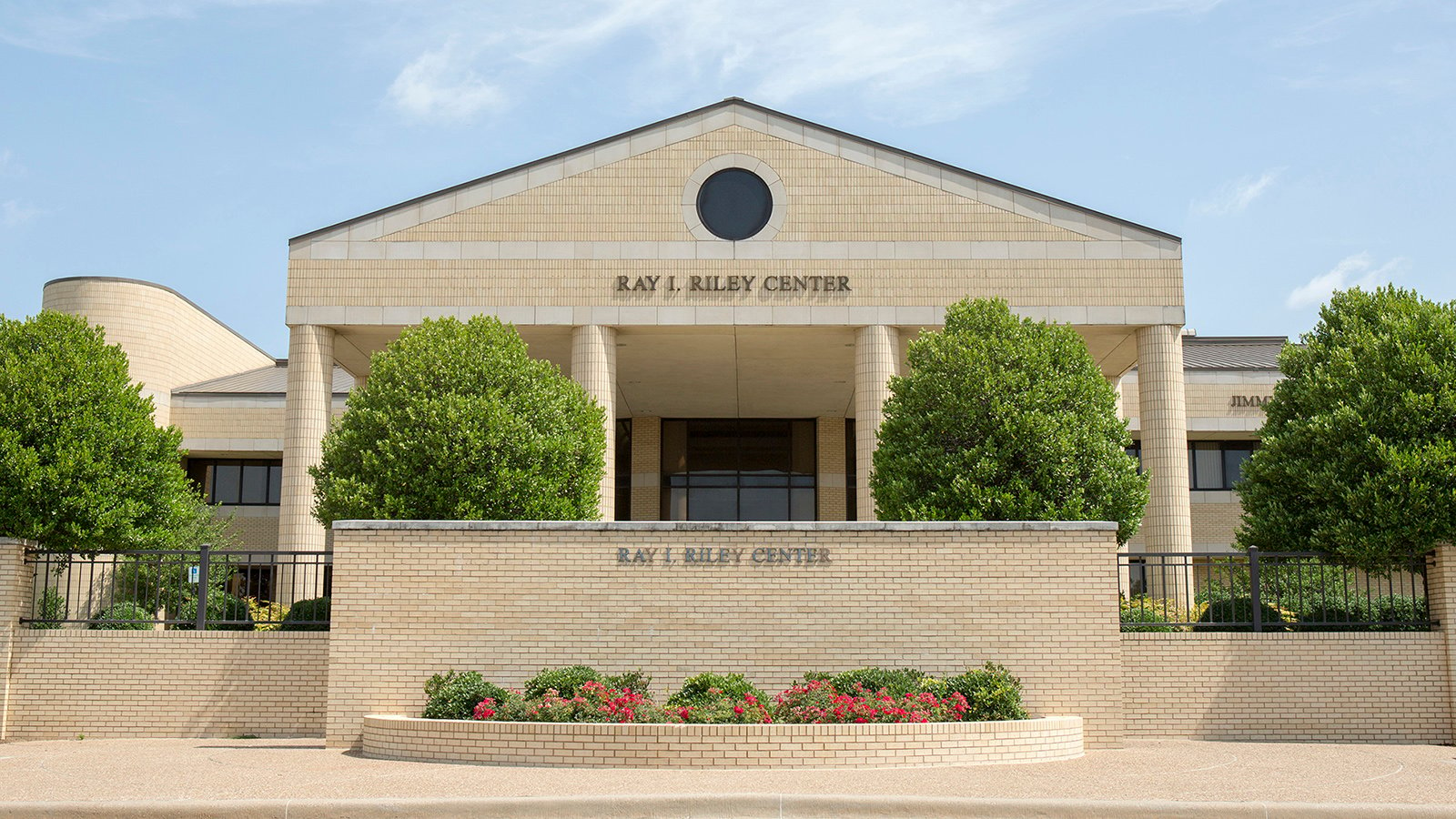 The Riley Center on the Southwestern Baptist Theological Seminary campus in Fort Worth, Texas. Photo courtesy of SWBTS

Greenway “offered his prayers and support and offered housing on campus while we’re without a house as long as we needed at no expense,” said McKissic, who accepted the seminary’s hospitality, on Tuesday (Feb. 23). “I spent my fourth night there last night.”

More than 40 families have relocated to the seminary’s Riley Center, which is both a hotel and a conference center.

James A. Smith, the seminary’s associate vice president for communications, said the Fort Worth, Texas, school has accommodated “mostly students, faculty and staff, but some related to the seminary in other ways, like the McKissics, and one family in need in the neighborhood immediately adjacent to the campus.”

McKissic said he’s not sure how long he may stay, but anticipates it could be two to three months. He estimates it will take two weeks alone to clear away the “horrible mess” created by the water damage to his home’s ceilings, carpets and floors.

The pastor initially hoped he and his wife could move to a guesthouse on their property that they often open to others in crisis.

But the two-story guesthouse, he said is in “worse shape than the main house.”

McKissic and his wife both graduated from Southwestern in December, earning their Master of Theological Studies degrees. She is the minister of education and of women’s ministries at their Cornerstone Baptist Church, which is affiliated with the National Baptist Convention, USA, a historically Black denomination, as well as with the Southern Baptist Convention. 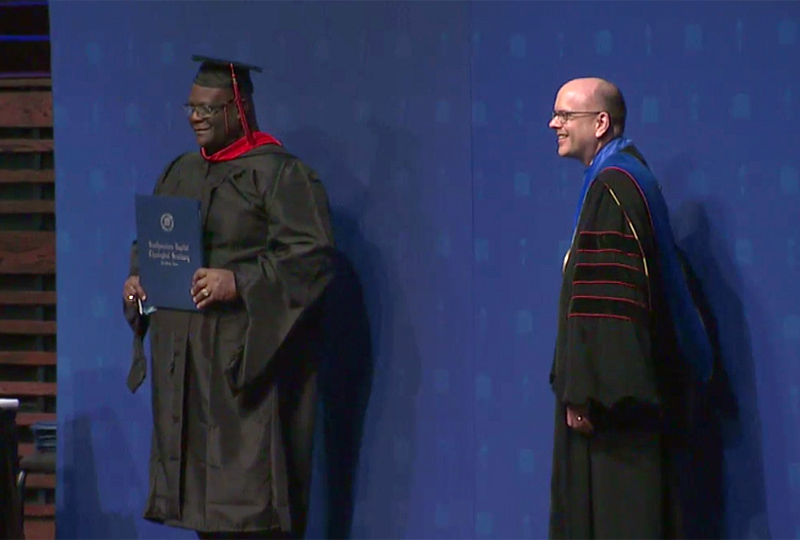 Their church recently announced its departure from the Southern Baptists of Texas Convention after that state group declared it “will advance biblical language and avoid promotion of Critical Race Theory and Intersectionality, and other secular ideologies,” echoing a similar statement from Greenway and five other SBC seminary presidents.

Critical race theory, or CRT, is an academic framework that examines how systemic racism operates. McKissic said he disagrees with the recent determination of the Council of Seminary Presidents that CRT is incompatible with the Southern Baptist faith statement.

But McKissic said any differences he may have with Greenway over CRT did not prompt him to refuse the offer of hospitality.

“Mature people don’t allow differences in secondary, tertiary issues to impact their love for the gospel, the kingdom and each other,” the pastor said. “So I never sensed that Dr. Greenway had any personal animus or angst or objections toward me nor have I had toward him.”

Besides taking classes for decades at the seminary, McKissic said he has supported the school in other ways, paying for students’ tuitions and donating thousands of dollars to the institution, including since Greenway’s arrival two years ago.

“Give and it shall be given unto you,” McKissic said, noting the blessing of being in walking distance of six of his 13 grandchildren while he and his wife are staying on the seminary campus.

“God is making sure our needs are met.”