LOS ANGELES (RNS) — A documentary film chronicling a group of protesting nuns who clashed in the 1960s with their archbishop and every expectation of who religious sisters could be will air later this month on the streaming service Discovery Plus.

The religious order Immaculate Heart of Mary, a group of nuns based in Hollywood, “stood up to the patriarchy of the Catholic Church, fighting for equality, their livelihoods, and their own freedom against an all-powerful cardinal who sought to keep them in their place,” according to the summary for “Rebel Hearts.”

“These ladies were kickass and kind of subversive,” one woman says of the sisters, who were dubbed “The Rebellious Nuns” in contemporary headlines.

Directed by Pedro Kos, the film is a blend of interviews with surviving members of the order, archival footage and animation all set to period music, according to IndieWire. The graphics in the movie were inspired by the late Corita Kent, or Sister Mary Corita, an Immaculate Heart nun whose iconic pop art covered racism, poverty and misogyny. 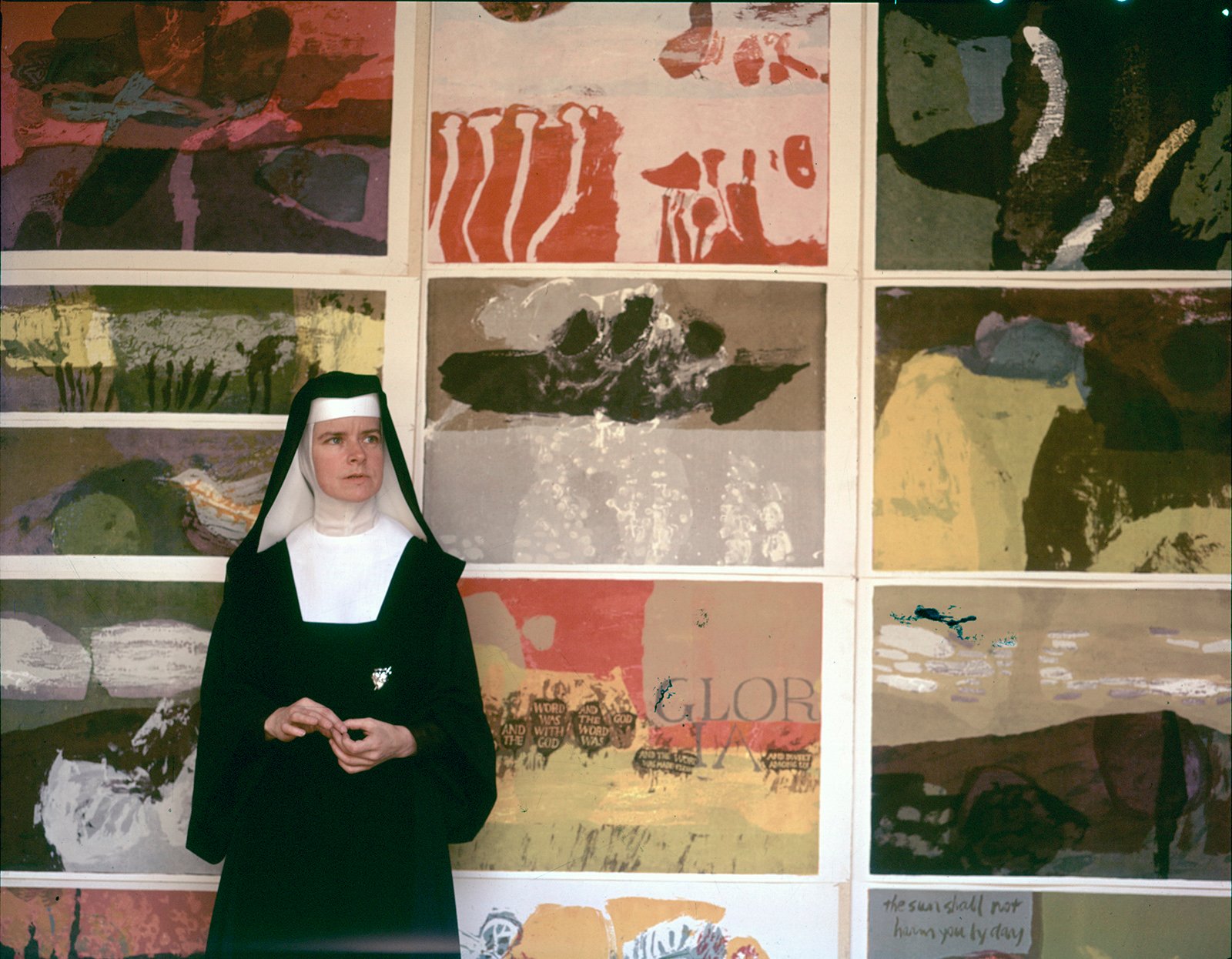 Corita Kent, known as Sister Mary Corita, in front of some of her artwork. Photo courtesy of Corita Art Center/Immaculate Heart Community

During this period, the Immaculate Heart College sisters “took to heart” the words of the Second Vatican Council that sought to modernize the Catholic Church by renewing and adapting “to the sign of the times,” according to the nonprofit Corita Art Center, adding that “they looked to meet the citizens of Los Angeles where they were at, physically and spiritually, in their life.”

One segment of the film shows sisters getting arrested; one holds a sign declaring, “Guns and Bombs Will Not Bring Peace to Central America.” 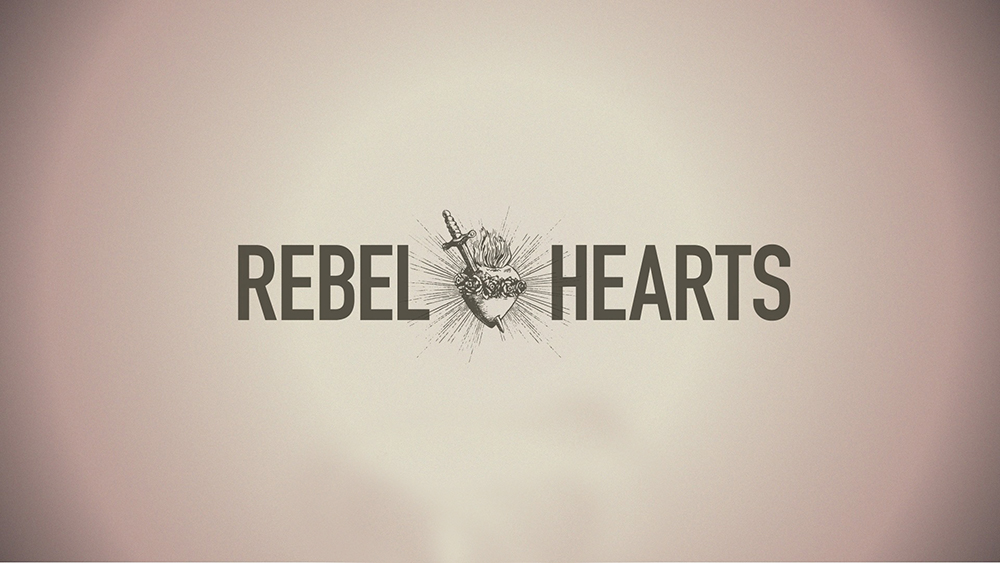 The sisters’ plan for renewal called for the sisters who taught in religious schools to pursue teaching credentials and graduate degrees, according to Diane Winston, USC Annenberg School for Communication and Journalism professor, writing for The Conversation. They pushed to choose the length and time of their individual prayers and to forego permission from their mother superior for small decisions.

The sisters’ outspokenness ran afoul of Cardinal James Francis McIntyre, archbishop of Los Angeles from 1948 to 1970. McIntyre, according to Winston, “berated their defiance and doubted their commitment to religious life.”

But he did not quiet their zeal. “The Immaculate Heart sisters taught me you must follow your conscience,” said a woman in the film’s trailer, “even if it goes against what the pope himself has to say.”

The documentary will begin streaming June 27 on Discovery+ and is in select theaters beginning June 25.