(RNS) — In 2020, attendance was soaring at Emerywood Baptist Church in High Point, North Carolina. Giving was steady. The church was getting ready to send more than 25 people on a mission trip.

Then came the COVID-19 pandemic.

And then — just as Emerywood had canceled all its plans and adjusted to outdoor worship to slow the spread of the virus — came the murder of George Floyd and the summer’s mass protests against racial violence.

As the Black senior minister of a predominantly white Southern church with an address on Country Club Lane, Timothy Peoples said, he told his congregation, “You can’t call me ‘pastor’ and ‘n—–‘ at the same time.”

In the middle of it all, the minister said, he had a breakdown. 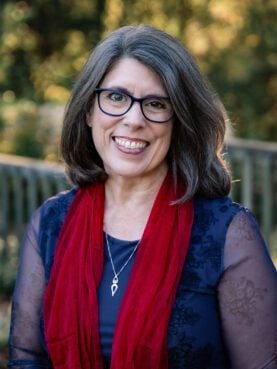 Peoples isn’t the only clergyperson to face challenges pastoring through the pandemic, according to the results of the #PandemicPastoring report released Thursday (Sept. 1) by researcher Eileen Campbell-Reed.

Participants included clergy she had been following for more than a decade as part of the Learning Pastoral Imagination Project, as well as ministry and lay leaders from Austin Presbyterian Theological Seminary and the Cooperative Baptist Fellowship of North Carolina’s Helping Pastors Thrive initiative. 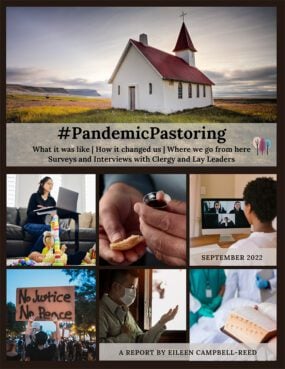 As the COVID-19 pandemic stretched from that first spring into summer, Campbell-Reed said, she realized its impact on ministry wasn’t going to be short-lived. At the same time, ministry leaders were steering their congregations through pressing issues of racism, gender inequity and increasing partisan divisions.

She wanted to learn how these “multiple pandemics” were changing the jobs — and lives — of pastors and other ministry leaders.

“I think we have indeed entered into a new era of ministry,” Campbell-Reed said Thursday, announcing the findings of her report in a webinar hosted by Good Faith Media.

“I didn’t really know that until I delved deeply into this data.”

RELATED: For clergy, COVID-19 has brought both burnout and breakthrough

Campbell-Reed was joined in the webinar by Peoples and other clergy from the Cooperative Baptist Fellowship, Christian Church (Disciples of Christ), Christian Methodist Episcopal Church and Presbyterian Church (USA). None of the clergy in the webinar were participants in the #PandemicPastoring report’s surveys and interviews.

They shared their experiences of pandemic pastoring — like the Rev. Sarah McClelland-Brown, who now pastors First Presbyterian Church of Warner Robins, Georgia.

McClelland-Brown said she left her small, rural Disciples of Christ congregation in 2020 when members wanted her to return to preaching in person. She was pregnant with her second child at the time.

Among some of the challenges clergy identified in the #PandemicPastoring report were relationships and leadership concerns like burnout, figuring out how to lead in unprecedented times and minimizing harm to others.

Other concerns evolved as the pandemic wore on, Campbell-Reed noted. In summer 2020, it was about adapting quickly to online or outdoor worship and speaking out on racial justice issues. By the next summer and fall, it was coping with grief and managing conflict within their congregations.

The last few years brought moments of surprise and delight, too. Some clergy named stronger relationships — both with other people and with God. Some pointed out their congregations’ creativity and ability to adapt to new ways of worshipping together.

Most surprising to Campbell-Reed was the resiliency of pastors, she said.

While the difficulties of the pandemic drove Peoples to a breakdown, members of his congregation picked him back up again. They gave him some time off, then gathered around his desk when he returned and told him this was work they had to do together, not work he had to do alone. “I’ve said over and over. The pandemic shutdown was actually really good for us,” he said.

While it led some to leave his church, it created space for others to be vulnerable, to share their experiences, to confront their privileges and to take action.

“We finally took on hard discussions and challenges that we had been putting off for so long,” Peoples said.

RELATED: For a small Chicago church, closing down was an act of faith

The #PandemicPastoring report isn’t the only recent research to find reason to hope after years of pandemic.

Several surveys by the Evangelical Council for Financial Accountability show that some church leaders saw growth in their congregations despite the prevalence of COVID-19. 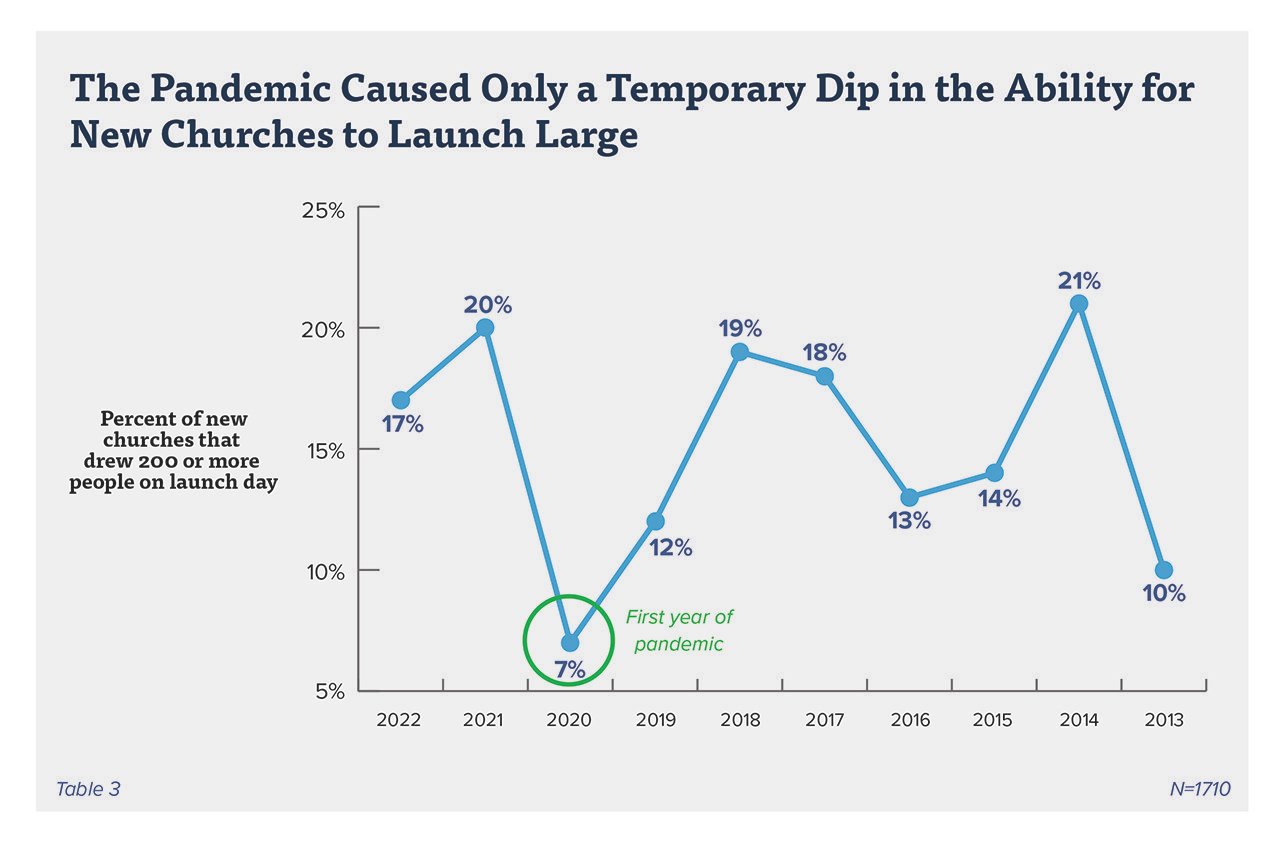 A separate survey of 151 multisite directors or campus pastors shows that about two-thirds, or 64%, said they were part of a congregation that launched a new campus between 2019 and 2022.

“I’m part of a church that did that,” said Warren Bird, ECFA senior vice president of research, at a separate webinar on church planting in the COVID-19 era on Tuesday. “It was exciting. It was one more way to reach out during the pandemic and to see spiritual fruit happen.”

Note: This article has been updated to correct the names of the Cooperative Baptist Fellowship of North Carolina and Christian Methodist Episcopal Church.