(RNS) An acid attack on a Roman Catholic priest in Zanzibar is heightening fears of increased religious tensions on the Tanzanian islands, where Christian clergy, churches and some Muslim leaders are being  targeted.

On Sept. 13, the Rev. Anselm Mwang’amba, 61, suffered burns on his face, chest and arms when acid was thrown at him as he left an Internet cafe. The attack came barely a month after acid was thrown on two British teenage tourists, Kirstie Trup and Katie Gee.

“We are urging Christians not to retaliate,” said the Rev. Cosmas Shayo, diocesan chancellor. “We are depending on the police for security. They say action has been taken, but we are not satisfied since the attacks are continuing.”

Fifteen people were arrested after last week’s attack on the priest, The Associated Press reported. 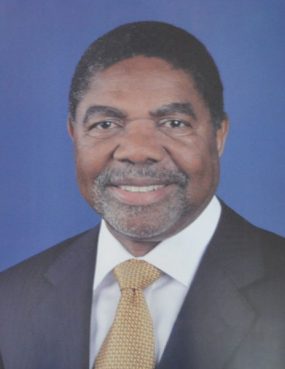 In February, gunmen killed the Rev. Evarist Mushi, and the Rev. Ambrose Mkenda was wounded in another gun attack, around Christmas. In November, Zanzibar Mufti secretary Sheikh Fadhil Suleiman Seroga was doused with acid.

Religious leaders link the attacks to the Islamist radical group known as “Awakening,” which is campaigning for Zanzibar’s independence.

Mainland Tanganyika and the islands of Zanzibar united in 1964 to become Tanzania.

Tensions between sections of Zanzibar’s majority Muslim population and its minority Christian residents have intensified in recent years. Zanzibar is a semiautonomous part of Tanzania, a nation of a little more than 48 million people. 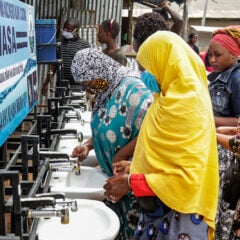 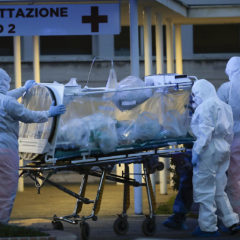 Catholicism
Did an Italian priest really give up his respirator for a younger patient?
Follow us on Facebook!
Submit your photos to RNS