(RNS) — Four years ago on June 17, when Mother Emanuel African Methodist Episcopal Church became national news, Jennifer Berry Hawes was one of the first reporters on the scene to cover the massacre.

Now Hawes, a Pulitzer Prize-winning reporter at The Post and Courier in Charleston, S.C., has written “Grace Will Lead Us Home,” a book about the shooting that left its pastor, the Rev. Clementa Pinckney, and eight members dead and many more lives irreparably changed.

Hawes, a former religion writer, named the book after a portion of the hymn “Amazing Grace” — which President Obama sang at Pinckney’s funeral. She spoke to Religion News Service about what people don’t know about the tragedy, how the church and community have changed, and the successes and challenges that have occurred with race relations.

You have covered the story of the Mother Emanuel AME massacre from the beginning. What are one or two key things that most people don’t know about this tragedy and its aftermath that you think they should know?

I think probably the most important thing that most people don’t know is that while the narrative about the family members’ forgiveness gelled around this tragedy, the reality was that many of those who were very deeply affected in fact did not forgive (convicted killer) Dylann Roof. Certainly not right away. Instead, there were those who felt strongly that the narrative, while beautiful and inspiring, also took some of the wind from the sails of really pressing for meaningful changes that would address racism and racial disparities here. So it was much more complicated than that narrative would lead many people to believe.

Are churches as segregated as ever in Charleston or has there been any kind of long-term change since the massacre? 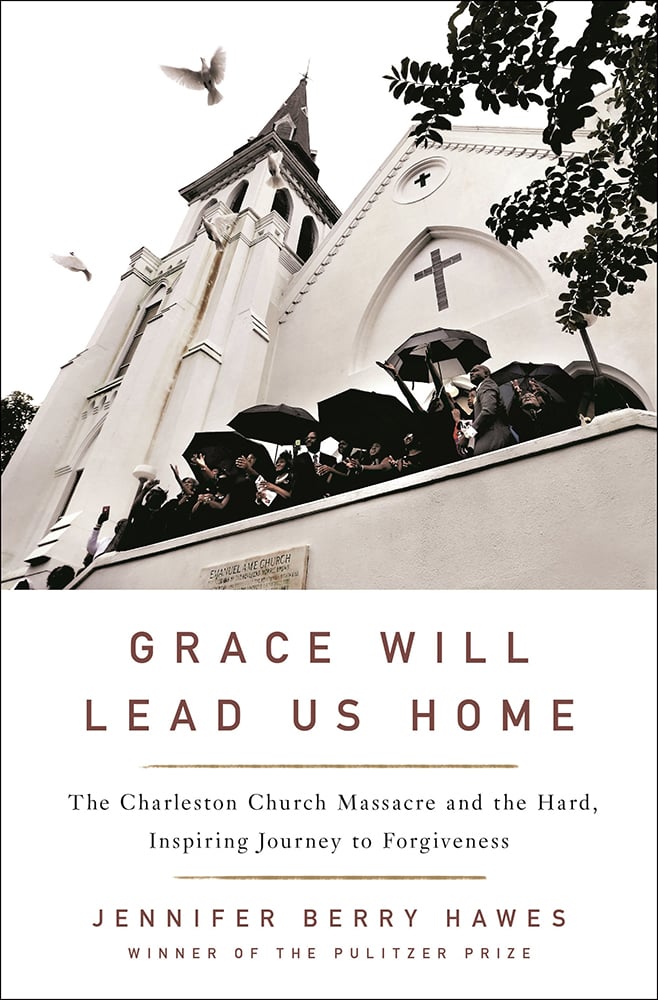 The churches themselves are as segregated as ever. What has changed is that there are efforts to bridge divides between the people in those churches. A good example is that Emanuel’s daughter church here, Mount Zion AME, sits right next to a historic white church called Grace Episcopal Church. These churches have sat side by side for generations and generations, one being predominantly white, one being predominantly black. After the shooting, the pastors of those two churches — and I should say one is Kylon Middleton, a man who was very close to Clementa Pinckney, the pastor of Emanuel who was killed — Rev. Middleton and the rector at Grace got together and they created this book study, which is very large. It can draw upward of a hundred people or more every Tuesday night and it’s a diverse group from those two congregations who get together and discuss books that have to do with race or essays. And then they discuss them in terms of their lives and it’s a way to bring people together, obviously more in just fellowship, but also to really try to have conversations about race that have just been avoided for generations and generations.

Mother Emanuel has gone through a couple of pastors since the tragedy and has been questioned about how it handled the grief of the families of the survivors and the victims as well as the money donated on their behalf. How is it doing now?

On the first anniversary, the bishop switched out the pastor of Emanuel and Rev. Eric Manning was assigned to the church. And he’s been there since. I think having one pastor there for a period of time has certainly helped bring some stability. I think there’s still considerable pain, for instance, with Felicia Sanders, who’s one of the survivors of the shooting. Her little granddaughter was there and also survived but the church never shared the money from donations specifically with the granddaughter. So, Felicia is left to pay for her medical bills and therapy without the aid of those donations, and that, I know, for her has been painful.

Do you see that faith has played a role in any attempt at a new normal for the families and the victims? 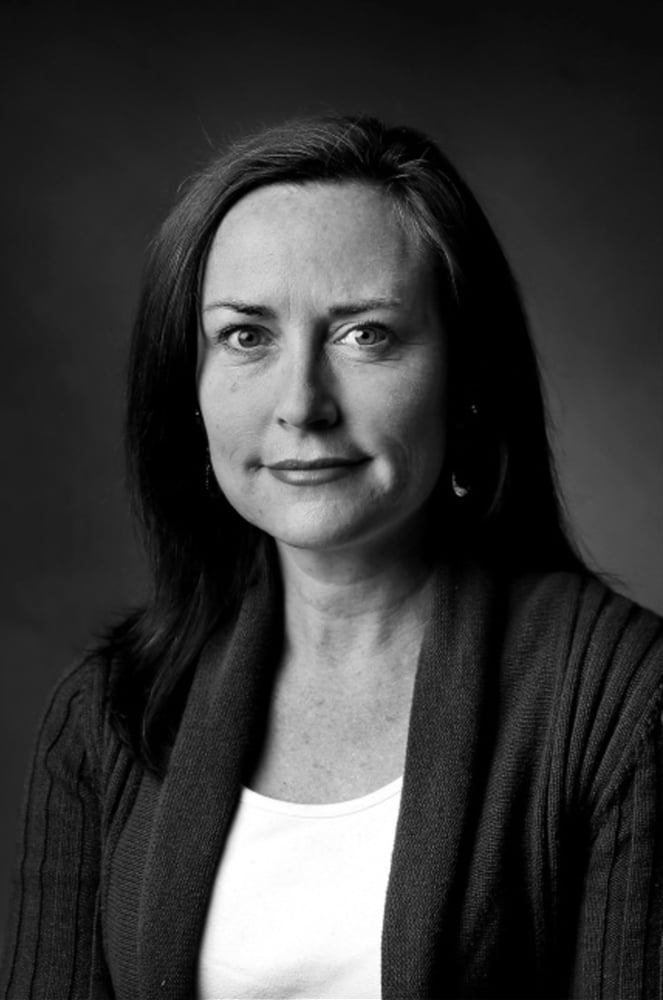 Oh, for sure. I know a number of them have gone out and been speaking more in public, trying to embrace that idea. Anthony Thompson — he’s a pastor in another denomination whose wife, Myra, died in the shooting and he speaks a lot about the importance of forgiveness in the Christian faith and emphasizing those themes of love and grace. Felicia Sanders, the survivor I mentioned earlier, has spoken a lot about the concept of how all people, regardless of their race or ethnic background or whatever the division is that we can point to, everybody bleeds red. She says that a lot — we all bleed red, just as Jesus did on the cross. Polly Sheppard, one of the survivors, she recently went up to Tree of Life in Pittsburgh, site of the synagogue shooting there, and spoke to the congregation not only about forgiveness but also about her experience after the shooting, trying to tell them a little bit about what to expect next.

You noted the different interpretations of how the massacre affected race relations in South Carolina. How would you describe that?

If you were to ask that question of many white people in South Carolina, I think they would say — and actually, they’ve done surveys of this — that they feel that race relations were improved as a result of the shooting because there were shows of unity and lots of public discussions about race relations. But I think if you were to ask many African Americans in the state, you’d find the opposite of that. What they see is that there were no major policy changes that they were hoping for — things like addressing gun laws or addressing the policies that affect the tremendous racial disparities that we have here, and obviously across the rest of the country. So I think if you ask them, they would say that, in fact, those relations are worse or certainly that they’re disappointed that white leaders in the state haven’t done more to address the concerns. For instance, last session in our General Assembly, they tried to pass a hate crimes bill. South Carolina is one of the only states left that doesn’t have one. They weren’t able to pass it. And that was another frustration.

You wrote about this tragedy as a journalist, but you have personal connections to the church and its neighborhood. How has your own perspective of Mother Emanuel and the city where you live changed since June 17, 2015?

One of the closest relationships I have is that my children both went to the school that’s right across the street. So the church was just part of the landscape around the school. There’s a very large auditorium. There’s the main library. There’s Emanuel. There are several other large churches. Every time I would drop my kids off at school after this, I would pass right by the church en route to the newspaper and every day I would watch the change from the very, very large memorial — the flowers and all kinds of things were left outside. It would gradually shrink. And then there was nothing, really. And then there would gradually be a few more flowers here or there. I felt like I was watching this season of Emanuel every day.

One of the key things I learned from this also that I think is important for people to know is that there’s not any one way that people process trauma. When you drop this kind of explosion into any family or house of worship or school or community, people react differently and that’s OK. I’ve certainly wondered a lot more how would I react if that was me. That’s for sure.