Pope Francis greets indigenous representatives in Puerto Maldonado, Peru, on Jan. 19, 2018. Standing with thousands of indigenous Peruvians, Francis declared the Amazon the "heart of the church" and called for a threefold defense of its life, land and cultures. (AP Photo/Rodrigo Abd)
February 13, 2020
Thomas Reese

(RNS) — It was disappointing but not a surprise that Pope Francis decided not to respond to the Amazon synod’s recommendation that the Catholic Church ordain mature, married men to make up for the huge shortage of priests in the Amazon region. Francis did not say yes to married priests, but neither did he really say no. Discussion of the matter will continue, whereas previous papacies said no to even discussing the topic.

Priests are in such short supply in Amazonia that the Eucharist and other sacraments are not readily available to most Catholics. Many villages see a priest only once or twice a year. The shortage has gone on for decades and the Amazonian bishops, who met in Rome in October, see no hope for a turnaround.

They also wanted to open the deaconate to women, who in many villages are already the religious leaders of their communities. Here the pope gave a definitive no.

Francis responded to the recommendations of the synod in a 20-page exhortation, “Querida Amazonia” or “Dear Amazon,” which was released Wednesday (Feb. 12).

It is clear that Francis was upset with the media, who focused on the ordination of married men almost to the exclusion of the other topics of the synod, such as the devastation of the environment and exploitation of the indigenous peoples of the Amazon.

He lamented that the indigenous peoples “were considered more an obstacle needing to be eliminated than as human beings with the same dignity as others and possessed of their own acquired rights.” He also insisted that concern for the environment must be linked to concern for indigenous peoples.

While I sympathize with the pope’s desire to emphasize the issues facing the environment and indigenous peoples, I find it disappointing that he recycles the old recommendations of praying for vocations and enlarging the role of the laity.

Don’t get me wrong. I am all for these solutions, but we have been praying for vocations for more than a century and we have been increasing the role of the laity since the Second Vatican Council ended in 1965. True, more can be done, but are we going to be a Eucharistic community or not?

Clearly, Pope Francis does not want to be the pope who gets rid of mandatory celibacy, which he strongly values. He may also fear that vocal opponents to ordaining married men would further divide the church if he allowed it, even though they are a small minority.

“Querida Amazonia” eloquently acknowledges the absence of the Eucharist and the sacrament of reconciliation in so many places in the Amazon, but rather than ordaining married men, he urges the ordination of more male deacons. By accident or by plan, this will create the cadre of candidates for priesthood if he ever allows for exceptions.

But Francis is not open to ordaining women to the diaconate. His arguments against women deacons were disappointing and patriarchal. He fears “clericalizing” women — as if that is not a bigger problem for male deacons. He calls for more recognition of women’s roles in the church — and I agree — but why not go all the way and ordain women? 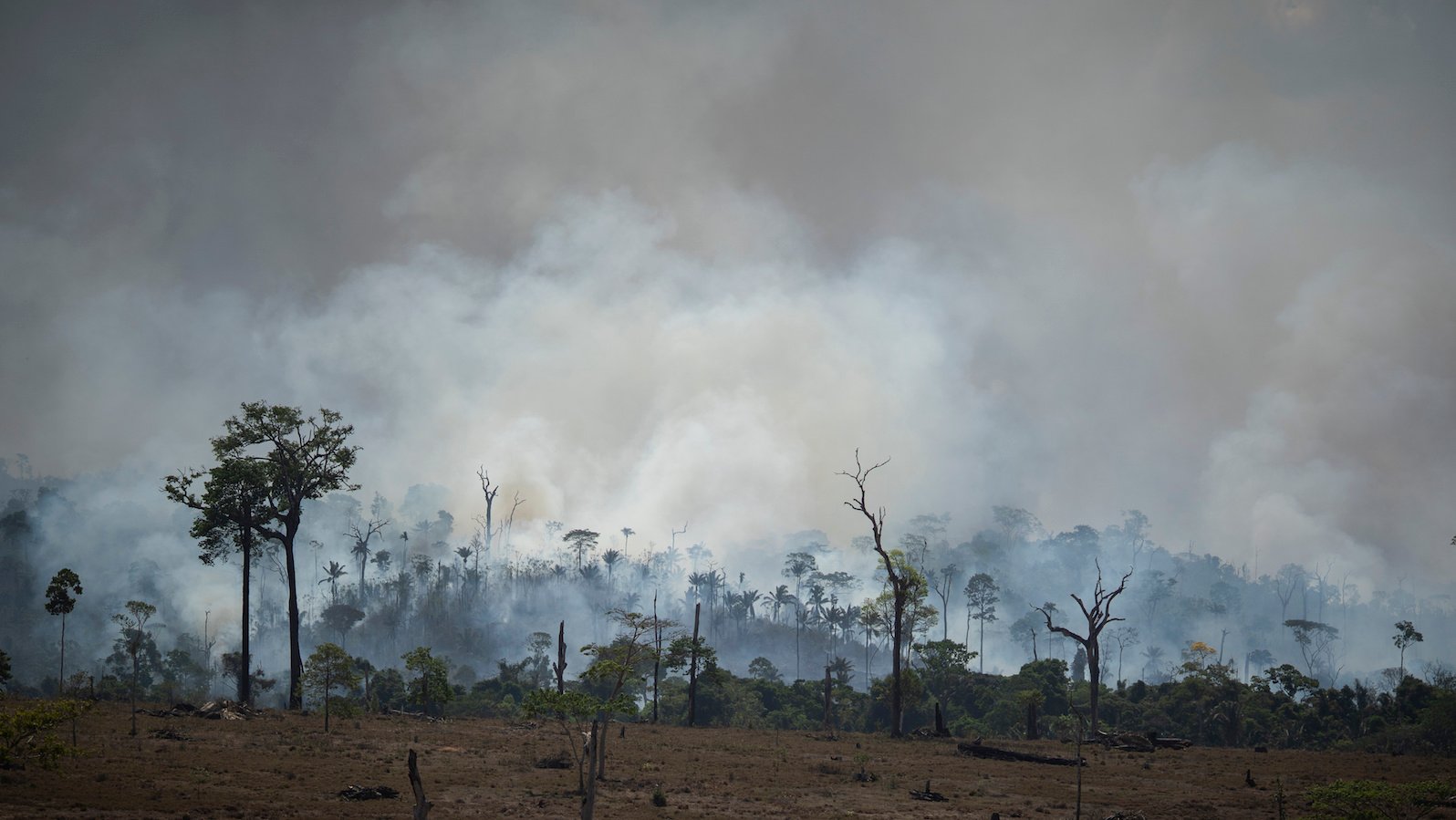 Our disappointment with Francis’ decisions on married priests and women deacons should not blind us to the many other excellent things in his exhortation. What he says about the environment, global warming and indigenous peoples underscores the points made by the synod.

He also gives a full-throated endorsement to more inculturation in the church so that Catholicism is no longer simply a European import but rather reflects the indigenous wisdom, practices and cultures of the Amazon. He wants a church that has “new faces with Amazonian features.”

Francis especially notes the need for inculturation of the liturgy. This will require replacing Cardinal Robert Sarah as head of the Congregation for Divine Worship with someone sympathetic to inculturation. Sarah, who is a vocal opponent of any exceptions to the rule of celibacy, must submit his resignation in June when he turns 75.

Francis’ exhortation is itself a change to business as usual in the church. While previous popes have written their own long documents that superseded anything done by a synod, Francis encourages people to read the Amazon synod’s final document, which, he says, “profited from the participation of many people who know better than myself or the Roman Curia the problems and issues of the Amazon region, since they live there, they experience its suffering and they love it passionately.” He does not want to replace that text but rather calls on everyone in the Amazon region to “apply it.”

The pope has shown that in the synodal process he will listen, enthusiastically endorse most recommendations, say no to some and postpone others until more opportune times.

Not all will like this approach. For some it is too “popular” or “democratic.” For others, it is too slow and not democratic enough. But it is a long way from previous popes who said, “My way or the highway.”

Pope Francis is not afraid of open discussion and even disagreement in the church. In his new book, “St. John Paul the Great,” published the day before his exhortation, he said, “What holds the church together isn’t the fact that we all agree, but a word that many have forgotten: communion,” where “different parts collaborate for the good.”