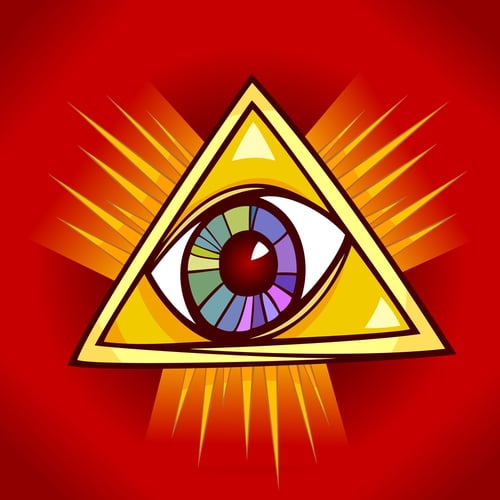 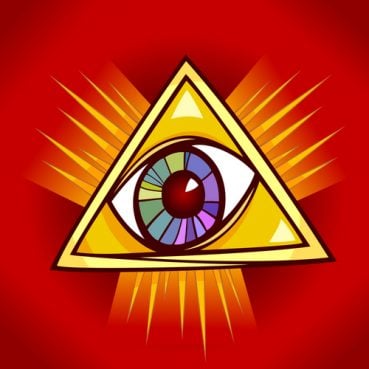 If you didn’t stay up to watch the Senate and then the House pass a deal to end the fiscal crisis and reopen government, you missed some theater.

As the House finished its vote, a House stenographer decided it was a good time to let loose about God, Congress, and Freemasons.

She was dragged off by security.

Andrew Sullivan had some choice words for the tea party, which was responsible for the 16-day shutdown. He thinks it resembles a religious faith of a fundamentalist variety:

Much of the GOP hails from that new purist, apocalyptic sect right now – and certainly no one else is attacking that kind of religious organization. But it will do to institutional political parties what entrepreneurial fundamentalism does to mainline churches: its appeal to absolute truth, total rectitude and simplicity of worldview instantly trumps tradition, reason, moderation, compromise.

Ed Stetzer thinks church folk who badmouthed Democrats on Facebook during the shutdown may not be aware they are alienating the very people Christians should be courting: the “unchurched,” who tend to be Democrats.

To which, Rachel Held Evans responded:

In other news,  Jason Russell, one of the people behind the “Kony 2012″ video that went viral last year, is making a comeback after a mental breakdown and appearing on the Christian conference circuit.

Chris Stedman, a humanist coordinator at Harvard and Yale, takes issue with a comment Oprah Winfrey made and argues atheists can experience awe and wonder, too.

A Michigan woman has filed a wrongful-termination lawsuit against InterVarsity Christian Fellowship. She says she was fired because of her divorce, even as two male colleagues kept their jobs as they went through divorce. But it’s not clear if secular courts will interfere in cases of hiring and firing at Christian institutions.

Suzan Johnson Cook, the State Department’s ambassador-at-large for international religious freedom, is resigning after 17 months on the job.

What’s that saying by Faulkner?  “The past is never dead, it’s not even past.” To wit:

The ongoing controversy over the funeral of an unrepentant Nazi captain overshadowed Wednesday’s ceremonies commemorating the 70th anniversary of the deportation of more than 1,000 of the city’s Jews to concentration camps.

A member of the Israeli Knesset, or parliament, said his fellow parliamentarians must lobby against anti-circumcision resolutions, even if it means opening up Israeli embassies for the practice. He was responding to a Council of Europe resolution calling circumcision “a violation of the physical integrity of children.”

Related: A quarter of respondents in a major survey of Jews from nine European countries said they avoid visiting places and wearing symbols that identify them as Jews for fear of anti-Semitism.

Who says religion never changes? Here’s proof: Muslims in Pakistan, Bangladesh and elsewhere went online to buy live cows and goats for the traditional Islamic Feast of Sacrifice, known as Eid al-Adha, because it's easier than going to crowded street markets to buy the animals.

And get this: Jacob Bender, a Jew, is the new executive director of the Council on American-Islamic Relations’ Philadelphia branch. He is the first non-Muslim to serve as director of a CAIR branch.

Reactions from Jewish, Christian and general audiences are reportedly troubling enough for Paramount to request some alterations in the upcoming movie about the biblical Noah and his ark. Director Darren Aronofsky doesn’t want to budge.

Charles Haynes thinks dialing back school celebrations of Halloween is probably a good idea, but not because the holiday establishes some sort of religion, which the Constitution prohibits.

As lovers of good journalism, we were saddened to write this story: Denominational news services are losing their editorial independence and increasingly performing public relations roles as cutbacks and closings exact a growing toll.

At RNS, we’ll try to pick up the slack. Sign up below.