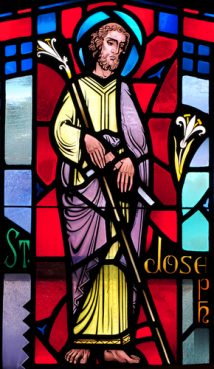 Today is May 1, also known as May Day, which is celebrated in 80 countries and honors workers. It is also the feast day for St. Joseph the Worker, Jesus’ adopted father. (More on that later.)

We mark the occasion by turning our attention overseas:

The State Department warns of a surge in the number of aggressive al-Qaida affiliates and like-minded groups the Middle East and North Africa that pose a serious threat to U.S. interests and allies.

Things are getting really ugly in Syria

They include public crucifixions. Two men were reportedly crucified in Raqqa on Tuesday, their bloody corpses displayed in the center of a town controlled by the most severe of Syria’s Islamist factions. Warning: this story has graphic photos.

Not just the Middle East

In Nigeria, hundreds of girls kidnapped by the militant Muslim group Boko Haram were taken into Chad and Cameroon and sold as brides to Islamist militants for 2,000 naira, or $12, The Washington Post reports.

And the sultanate of Brunei this week becomes the first Southeast Asian country to introduce Islamic criminal law, the latest example of a deepening religious conservatism that has also taken root in parts of neighboring Malaysia and Indonesia.

In a slum in Nairobi, a minister works with the city’s outcasts. No, not the poor, but the city’s gays and lesbians who are shunned, condemned and discriminated against in most other Kenyan churches.

The Vatican will host a novel workshop at which economists, theologians and researchers will convene to consider a subject that transcends the realms of data and values: “Sustainable Humanity, Sustainable Planet, Our Responsibility.”

(Bonus:  Pope Francis apparently has a statuette of St. Joseph the Worker near his room in St. Martha’s House, where he leaves prayer requests. The pope slips prayer requests he has written under the pedestal and as the pieces of paper grow in number, the statuette slowly rises.)

Praying to the wrong God?

“Oklahomans regularly ask me … why we have an administration that suppresses our Judeo-Christian values while praising Islam.” 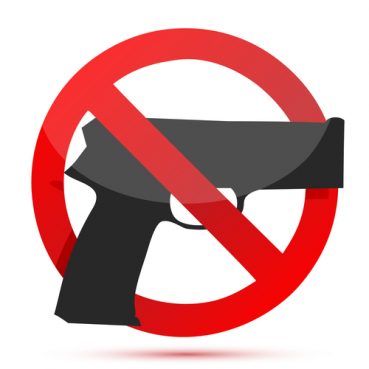 Now that Georgia has loosened its gun possession and carry laws, Catholic and Episcopal bishops in that state have declared that firearms will not be permitted in their churches anywhere in the state of Georgia.

The dovish group J Street has lost its bid to gain admission to the Conference of Presidents of Major Jewish Organizations by an unexpectedly wide margin. In a secret ballot vote held Wednesday in New York, J Street failed to come close to winning the two-thirds majority of participating members needed to win admission to the umbrella group.

Frazier Glenn Miller, the former KKK “grand dragon” and proud anti-Semite accused of killing three people outside Kansas Jewish centers earlier this month was caught in the mid-1980s in a car with a black male prostitute dressed as a woman.

“…what happened in Oklahoma last night reveals perhaps our deepest national self-deception–that, no matter what goes wrong, we will fix it because we are in control.”

Stick with us. Our saplings come in the form of stories brought daily to your inbox.