So, yay you. Thanks for reading, and for sharing this blog with your friends. You totally deserve a sticker: Here’s a little bit about you. According to Google, which knows an appalling amount about all of us (why yes, I am looking for new boots . . .), you’re spending a little less time reading each page than last year. This is either because I’ve been trying to write shorter posts or because you all collectively developed ADHD in 2015.

In other words, nearly 60% of readers are under 44. For some reason this blows my mind, possibly because many of the comments come from people who sound old and talk about their grown kids, etc. It would seem that the folks who comment skew older, male, and more conservative than those who regularly read the blog but don’t say anything.

Here were the top ten posts, almost all of them having to do with Mormonism: 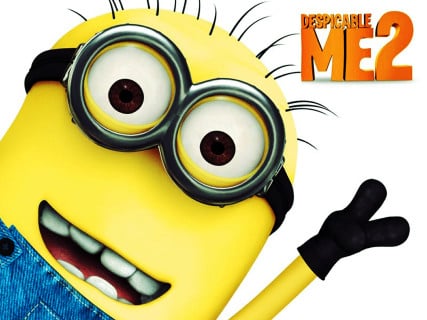 1. “Despicable Me” creator on Mormonism, Minions, and “the best calling in the Church.” This was my interview with Hollywood screenwriter Cinco Paul, who was delightful. The traffic on this post was insane. The people must have their Minions!

2. Mormon boy denied priesthood ordination because his mom is living with a woman. In the aftermath of the policy change on same-sex families, I profiled a family that was directly affected by the new rules. Thankfully, the clarification that the LDS First Presidency issued eight days later made it clear that families like the Paquettes would not be excluded from baptism and ordination. A small mercy in a very difficult time.

4. Beauty pageant shows Mormons missing the point of modesty—again. When a Mormon beauty pageant contestant made modest dress the focus of her platform and message, it raised my hackles. And a lot of other people’s, apparently. “Modesty” ≠ “beauty pageant.” Even if your shoulders are covered.

5. My daughter isn’t a Mormon anymore. This heartfelt guest post by Mette Harrison touched many readers, some of whom also have children who have left the LDS Church.

6. Mormon woman volunteers to be whipped to save Saudi blogger. I was proud of this post, proud to point to a moral heroine among us. Katrina Lantos Swett, a Mormon mother of seven who is the chair of the U.S. Commission on International Religious Freedom, risked her own personal safety to stand up for an imprisoned Muslim writer.

7. Thank you, Ken Jennings, for speaking out against new Mormon policy on same-sex families. Jeopardy champion Jennings made headlines last month for criticizing the LDS Church’s changed policy (see #2). He offered an unequivocal denunciation of the policy, but one spoken in love.

8. Mormon hecklers, traditional families, and more: Recapping today’s General Conference. Hecklers in the April General Conference? This post also mused about the failing health of three of the Brethren: Tom Perry and Boyd K. Packer, who died in May and July, respectively, and President Monson, who is still with us but whose failing health was even more evident when he spoke at GC again in October. 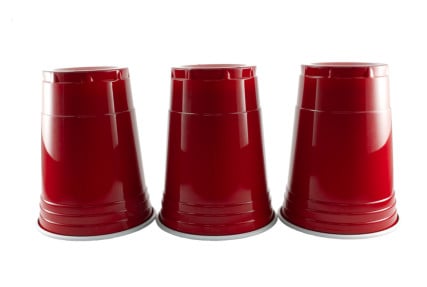 9. The progressive Mormon’s survival guide to this Sunday’s testimony meeting: A drinking game! Anticipating a hyper-conservative testimony meeting the first Sunday in July—the Sunday that local LDS leaders were instructed to reiterate the Church’s official stand against same-sex marriage in the wake of the Supreme Court’s decision legalizing it across the USA—I devised a drinking game for church. You got to take a swig of your WofW-approved beverage and a Cheerio every time someone uttered certain keywords about marriage, traditional families, the Proclamation, etc. (Naturally – duh – I forgot that if it was testimony meeting it would also be Fast Sunday. I apologize for any forbidden Cheerios that were consumed at my urging.)

10. Rest in peace, Phyllis Tickle. This was the only post in my top ten this year that was not specifically Mormon-themed. It was an obituary for my friend and colleague Phyllis Tickle, a renowned author and a mentor to many, many people in publishing. I miss her. As her beloved Anglican tradition puts it, may she rest in peace and rise in glory.

So that’s the annual review. Here’s to a great new year, and thanks again for reading and sharing the blog.