(RNS) — A popular Christian bookseller is changing its name after a deluge of requests for cannabis-related products.

For years, Peabody, Massachusetts-based Christian Book Distributors has been known by the initials CBD.

The bookseller announced last month it will now go by “Christianbook” to avoid confusion with cannabidiol, an increasingly popular cannabis-derived product that shares its initials.

“The problem is the other CBD is just so popular at this point in time that it just kind of overwhelms our brand,” Christianbook President and CEO Ray Hendrickson told The New York Times.

The “other CBD” does not get users high. But it has exploded in popularity over the past year, appearing in everything from oils and lotions to beers and lollipops and claiming to relieve anxiety and pain, among other things. 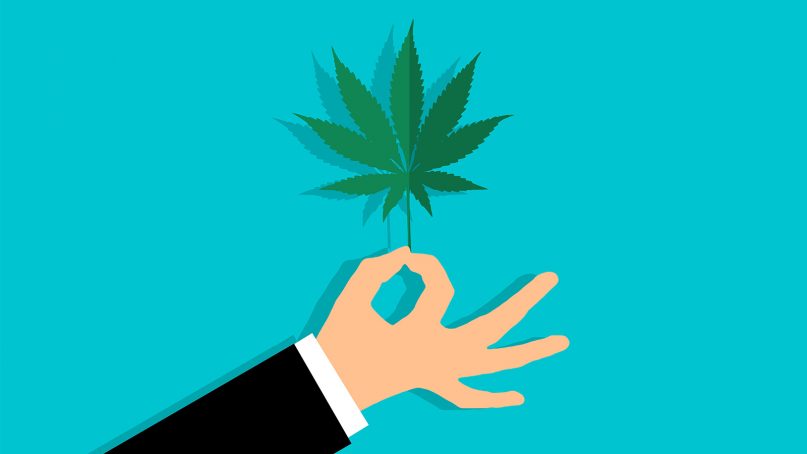 Cannabis has taken over the CBD name. Image by Mohamed Hassan/Creative Commons

Drugstores Walgreens and CVS have said they will carry CBD products in some states. Even some Christians are exploring its use: A website called God’s Greenery publishes posts about CBD, how Christians can view it morally and what Scripture might have to say about it.

Meantime, Christianbook has sold books and other Christian resources for four decades.

What started as two teenage brothers selling Christian books from a catalog out of their parents’ house eventually grew to the world’s largest seller of Christian products, according to a statement from the bookseller.

The company also sells books on its website, CBD.com.

“In the past, a Google search for ‘CBD’ would place our company at the top of the results page,” the company said in a statement. “Now ‘our CBD’ is nowhere to be found in the search results, only sites for the cannabis product are listed, and paid ads are no longer allowed. As this wave of popularity over the ‘other CBD’ is not likely to subside, we will stop referring to ourselves as ‘CBD’ and will also drop the word ‘Distributors’ from our company name. Going forward, we will operate under the name of ‘Christianbook.’”

Though the name has changed, Hendrickson said in the statement that nothing else about Christianbook’s business has.

Customers still can buy the same Christian products they always have from its catalogs and website. And they still can use the domain name CBD.com.

“It’s not for sale,” Hendrickson told The Boston Globe.