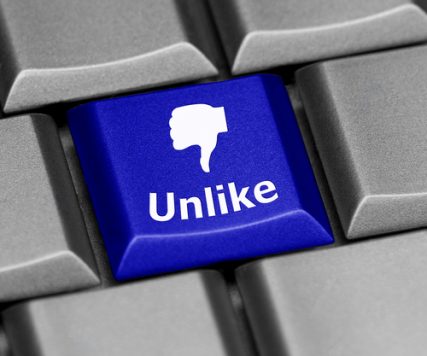 I spent some time recently going over my blog traffic from 2014. I’m delighted to report that traffic was way up over last year. (Thanks, all of you, for reading and especially for sharing posts with others. You’re awesome.)

I’m not as thrilled that my top-ranked posts were often ones that complained about something.

My readers – primarily liberal Mormons, though that is not one of the many audience metrics canvassed by Google Analytics — had plenty to commiserate about with me in 2014. My #4 and #5 posts were about the pending excommunication of Kate Kelly; #9 was a satirical take on Mormon modesty fixations; and #10 addressed a Mormon apostle’s August comments against same-sex marriage.

Those are all important issues, and there is certainly solidarity in knowing I’m not alone in caring about them. It’s a privilege to help voice the concerns of so many people. But it also worries me that the top traffic-generators on this blog are never the posts I wrote about, say, mentoring the new wave of sister missionaries or praising LDS Living magazine for a gentle move toward gender equality.

I’ve written a lot of positive stories this year, lauding the LDS Church for initiatives ranging from giving Mormons free memberships to Ancestry.com or getting into social media in a major way.

If you don’t remember those posts, you’re not alone. It’s generally the negative ones that win the day, traffic-wise. In fact, coming in way down my list at #91 is a post I wrote pleading for Mormon anger management. It got only 1,630 page views.

We don’t want anger management, not really. We love us some outrage.

And my readers are far from alone in this. Research suggests that people are more likely to engage with online content that elicits a strong emotional response—either anger or pathos. The angrier the better. Depressingly enough, headlines generate 63% more clicks if they contain negative words like “worst” than if they use positive superlatives like “best.”

So I really pulled a stupid with this post about an “I’m a Mormon” video that I called “beautiful” and “inspiring” in the headline. I should have said it was the worst at being the worst. As headlined, the beautiful, inspiring video only got 418 page views, bringing it to #195 for the year.

I’m not planning any big changes on the blog in 2015. I’ve already learned some lessons. For example, I can do book reviews and author interviews, but they should be framed by an issue that my readers can actively discuss, whether it’s the efficacy of singles wards, differing interpretations of the Word of Wisdom, the role of single women in the Church, how to handle Mormon doubts, or the stigma attached to mission failure. All of those posts garnered good traffic and mostly constructive conversations, when they were essentially book announcements. If I just call them book reviews then nobody comes.

I have a goal in mind for my page views for next year, a benchmark I think is realistic based on this year’s growth, but I’m not going to get there by pandering to the negative. Criticism is healthy and important, and I’ll continue to speak out about issues I am passionate about. But criticism is not where we should live all the time. If I don’t make my traffic benchmark for next year but keep my integrity and feel like I’ve contributed to the conversation, I’ll count that as a win. 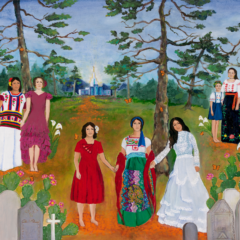