(RNS) For most of recorded history, Isis was an Egyptian goddess, a benevolent type who cared for widows and orphans, cured the sick and even brought the dead back to life. 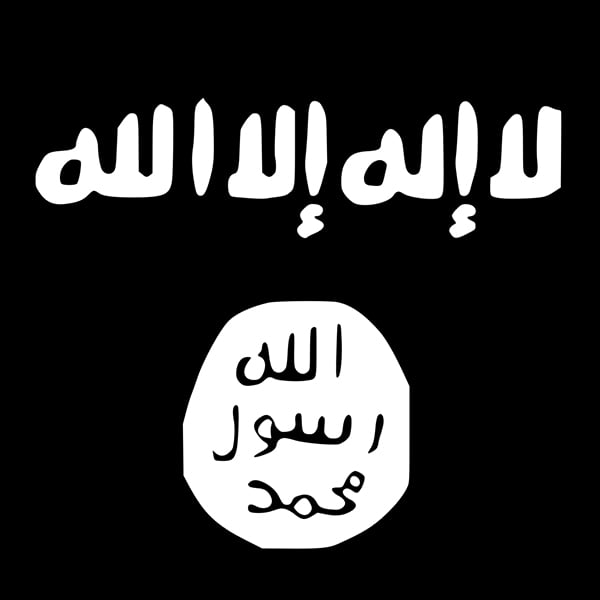 This year, the world met the other ISIS.

The rise of the so-called Islamic State, variously known as ISIS or ISIL, dominated headlines in 2014 as a self-proclaimed caliphate sowed death and destruction across Iraq and Syria.  For some, the group confirmed their worst fears about Muslim extremists, bent on killing religious minorities and subjugating women in a quest for domination that included leveling villages and beheading hostages.

The terror wrought by the Islamic State reflected a sense of turbulence that upended international news in 2014. But it was not the only source of unrest. The Ebola virus in west Africa put the world on edge, and a bloody war between Israelis and Palestinians in Gaza, kidnapped schoolgirls in Nigeria and the slaughter of more than 100 children at a military school in Pakistan added to the mix.

Religion played a large role in those stories, and in other major headlines from 2014:

A string of court decisions paved a way for greater accommodation of religion in public life, dealing a blow to atheist groups that warned that the separation of church and state was under attack. In Greece v. Galloway, the U.S. Supreme Court upheld sectarian prayers at public meetings, and the justices also ruled 5-4 in favor of Amy Bell, Kansas state coordinator for National Organization for Women, stands in front of the Hobby Lobby store in Mission, Kan. on Tuesday (March 25) and tells reporters, “It’s a little scary to me,” regarding the company’s stance that they should not be forced by the government to provide coverage to employees for those forms of contraception they consider abortifacient. RNS photo by Sally Morrow

the Hobby Lobby arts-and-crafts chain in its bid to refuse a full range of contraceptive services to employees. That ruling also established religious rights for private businesses, a precedent that could have a range of ramifications. In addition, atheists lost bids to require religious groups to have greater transparency on donors; to remove “In God We Trust” from U.S. currency; and to end a tax break for clergy housing. A federal appeals court ruled that a cross-shaped relic can remain at the National September 11 Memorial & Museum at Ground Zero.

Pope Francis wanted open debate, and he got it

Pope Francis hosted a headline-grabbing Synod on the Family at the Vatican that publicly pitted Catholic conservatives against his reformist allies who want to open Communion to divorced and remarried Catholics as well as create more space for LGBT Catholics and their families. In an unusually public debate, 200 or so bishops talked of acknowledging the “gifts and qualities” of gay Catholics, but later backed down and failed to pass a measure on welcoming them “with respect and delicacy.” After the synod, Francis demoted Cardinal Raymond Burke, the outspoken American prelate who led the opposition to any changes. Attention now shifts to the synod’s second act, scheduled to be held in October 2015, when final decisions may be made.

A whirlwind shift on marriage equality 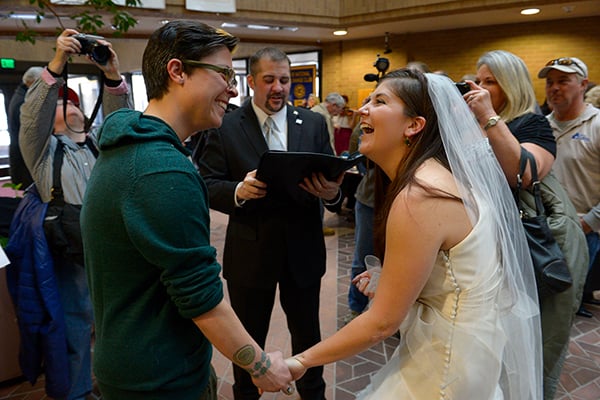 Jax Collins, left, and Heather Collins are overjoyed as they are married by Rev. Christopher Scuderi of Universal Heart Ministry on Monday (Dec. 23, 2013), at the Salt Lake City County offices. Hundreds of same-sex couples descended on county clerk offices around the state of Utah to request marriage licenses. A federal judge in Utah struck down the state’s ban on same-sex marriage last Friday, saying the law violates the U.S. Constitution’s guarantees of equal protection and due process. Photo by Francisco Kjolseth | The Salt Lake Tribune

Discussions on homosexuality echoed far beyond the Vatican, however. The number of states allowing same-sex marriage doubled, from 17 to 35 in addition to the District of Columbia, after the Supreme Court declined to review a number of pro-marriage rulings from lower courts. Within major denominations, the Presbyterian Church (USA) voted by wide margins to allow gay clergy, and a number of United Methodist pastors were vindicated after court battles over marrying same-sex couples. Among evangelicals, the giant relief organization World Vision said it would recognize the same-sex marriages of employees, but reversed itself within 48 hours after donors revolted. Southern Baptists held two major conferences on homosexuality, and while they held the line against homosexuality, top ethicist Russell Moore called “ex-gay” therapy harmful and “severely counterproductive.”

Among the names that captured the public imagination in 2014:

In a series of online essays, the Church of Jesus Christ of Latter-day Saints tried to carefully debunk popular caricatures of Mormon beliefs, a remarkable exercise in the real-time evolution of a distinctly homegrown American religion. No, the church said, Mormons don’t get their own planet in the afterlife, and no, there’s nothing “magical” about sacred temple garments. No, founder Joseph Smith didn’t literally translate an ancient Egyptian papyrus scroll as part of LDS scriptures, and yes, Smith practiced plural marriage — as many as 40 wives, the church conceded.

Satanists, curiously, had a big year in 2014. In Oklahoma City, the New York-based Satanic Temple unveiled plans to erect a monument to Satan on the state Capitol grounds (right next to a Ten Commandments monument); in Boston, the group held a controversial “Black Mass” near Harvard despite an outcry from local Catholics. Filmmaker Roma Downey, however, cut Satan from her biblical epic, “Son of God,” after some viewers pointed out that the actor playing Satan looked too much like President Obama. 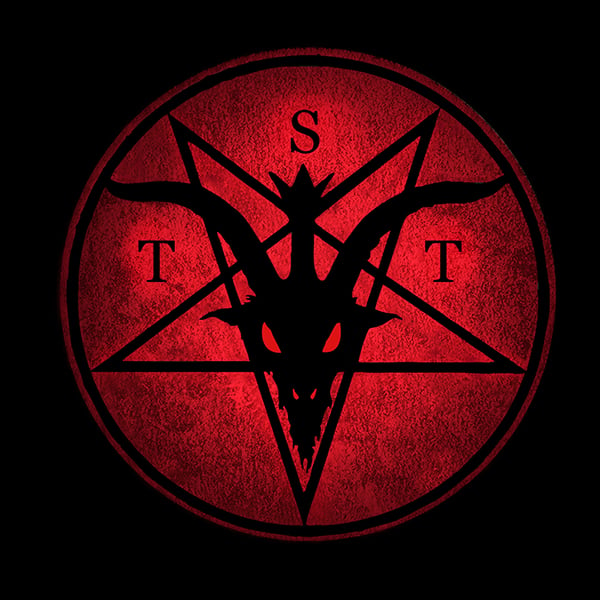 The Satanic Temple’s logo features Baphomet and a pentacle below the organization’s initials.

Kentucky pastor Jamie Coots, a Pentecostal snake-handler and star of the reality show “Snake Salvation,” died of a snakebite at age 42; Westboro Baptist Church founder Fred Phelps, infamous for his “God Hates Fags” rallies, died at 84; charismatic evangelist (and friend of Pope Francis) Tony Palmer died in a motorcycle crash; Pentecostal preacher Myles Munroe died in a plane crash in the Bahamas at age 60;  right-to-die activist Brittany Maynard died at age 29 after a public battle with brain cancer; and the Alban Institute, which had provided resources and consulting for mainline Protestant churches, closed its doors after 40 years.